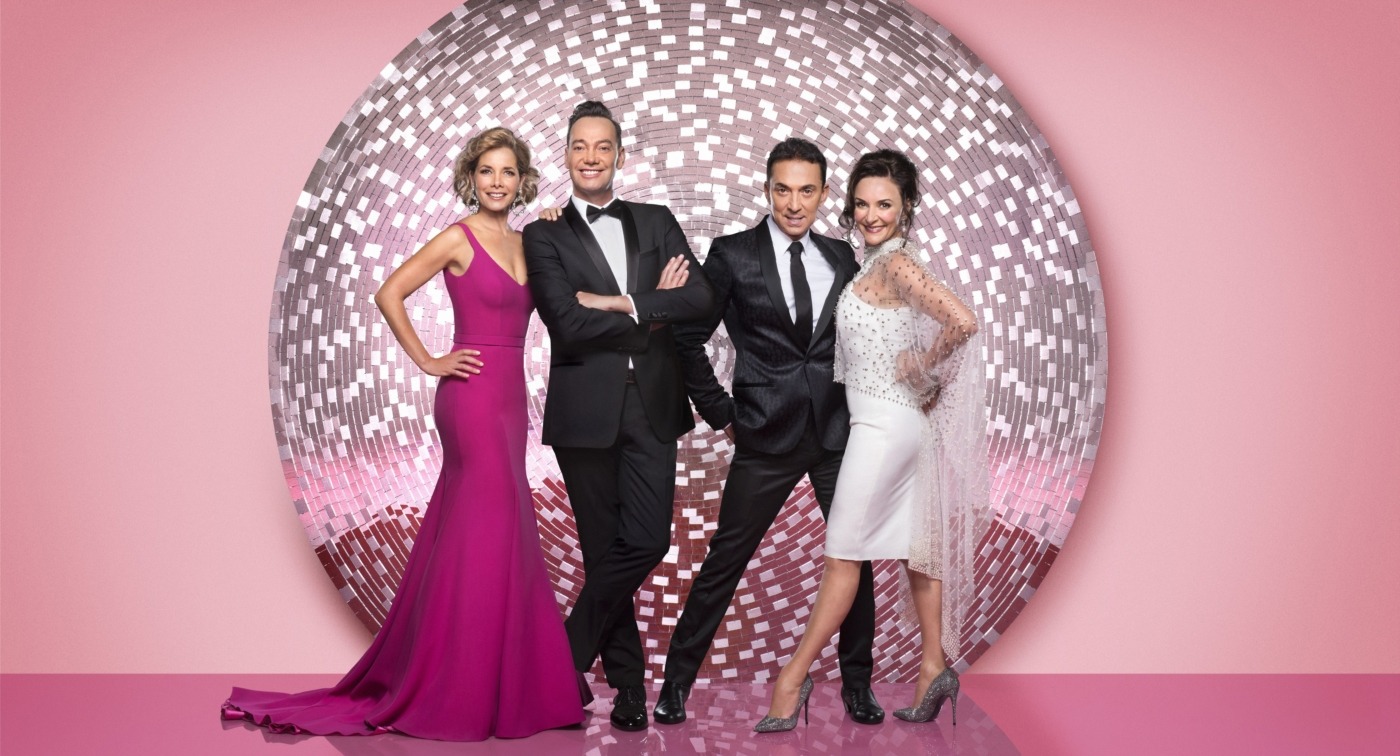 The tribulations of Strictly Come Dancing

Strictly Come Dancing returned to our screens this September, delivering a brutal blow to its TV rival, The X Factor. Opening night saw 10 million viewers tuning in to watch a vibrant selection of celebrities and their dance partners take to the ballroom floor, opening its sixteenth series in style. In comparison, that night saw The X Factor reach a peak of 5.6 million, once again failing to top what has become a ‘TV must see’ on the run up to Christmas.

Once described as a show for ‘old people’, Strictly Come Dancing and its counterpart, Dancing with the Stars, has continued to entertain a wide demographic, rarely faltering in popularity even though the format has stayed rigidly intact since its inception in 2004. Its 2017 series finale saw 13.1 million viewers tuning in to see Holby City’s Joe McFadden and his partner, Katya Jones, crowned champions. It also managed to top 2016’s average viewers record figure, seeing the show go from 10.9 million to just over 11 million. However, shows such as Strictly Come Dancing and Dancing with the Stars are not without their fair share of controversies. It would seem very unlikely that any show with over 200 episodes, regardless of its family-friendly content, would escape some form of criticism.

However, shows such as Strictly Come Dancing and Dancing with the Stars are not without their fair share of controversies.

In fact, from minor phone voting errors and allegations of rigging to racial slurs and affairs, Strictly Come Dancing has seemed to find its way into the centre of many dilemmas throughout the years, and is perhaps just as controversial as its TV rival. In 2008, the show came under fire from the press and viewers due to an error in the voting system, which saw all three contestants make it to finale. With two couples in joint 1st position, it would have been mathematically impossible for Tom Chambers and Camilla Dallerup to survive elimination. Once the mistake was revealed, all votes costing 15p were then used towards the final result of the competition. And some viewers were surprised to see the would-be eliminated couple win.

The following year saw a more serious form of controversy, when one of the favourite professional dancers, Anton du Beke, issued a public apology for a racial slur uttered to his partner, Laila Rouass, after having a spray-tan. The BBC received over 600 complaints when hearing about what was uttered, and the matter grew further when the then host of Strictly Come Dancing – Bruce Forsyth – suggested Britain ‘used to have a sense of humour’ and that du Beke’s apology should be easily accepted.

Criticism was also seen in 2015 when CJ de Mooi stated that he had turned down the show due to Strictly’s ‘traditional format of mixed-sex couples’ and its decision to avoid dances with same-sex partners. Others have spoken out about the issue since, including one of the long-time Strictly judges, Craig Revel Horwood, who shows complete support for introducing same-sex couples. He stated:

‘If you consider the tango was originally danced between two men anyway. It’s powerful, explosive, and the same can happen between two women. You only have to decide who’s going to go backwards, really, that’s the only difference.’

And like the episodes that have gone before it, the sixteenth series has not been without uproar. The so-called ‘Strictly Curse’ struck again this year when married, professional dancer Katya Jones was caught kissing her comedian dance partner, Seann Walsh. This led not only to calls for the two to be axed so as to avoid tension in the studio where Jones’ husband also works as a professional dancer, leading to some viewers deeming the show a ‘fix’ when Walsh and Jones were saved from elimination instead of Vick Hope and her partner, Graziano Di Prima. Many fans were displeased with this result, taking to social media – mainly Twitter – to voice their outrage.

And so it appears at times that Strictly strays from the family-friendly content it wishes to portray. Behind the well-executed routines, and bright costumes can lay scandal – much like any other competition. Yet it is also clear that its moments of controversy have failed overall to deter a secure fanbase as it continues to be one of the most popular BBC shows.