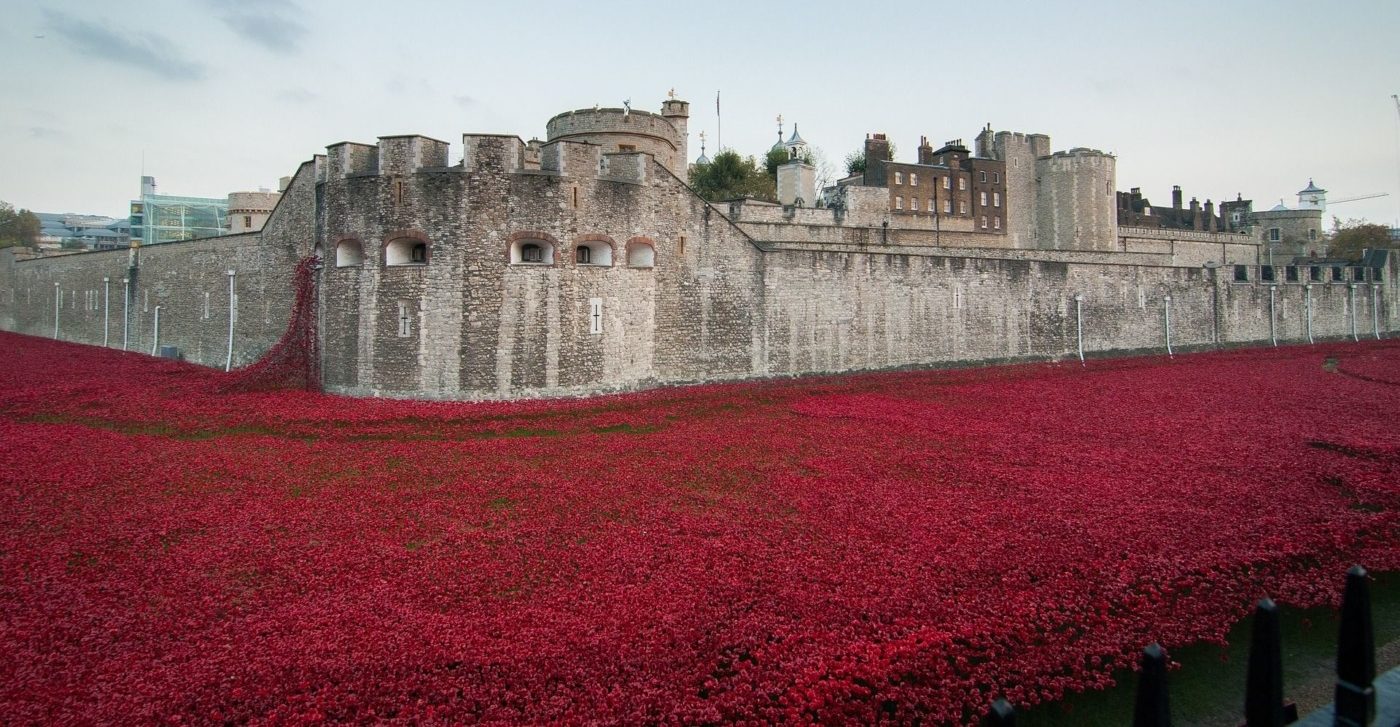 The art of remembrance

2018 is the centenary of the end of World War One, a conflict which claimed the lives of millions and affected even more.

For the preservation of the memory of those involved in this horrific conflict, commemorative events and works of art are vital. They play an important part in this process by making it easier for individuals to interact with a wider history, thereby creating a stronger sense of collective remembrance.

One particularly special way that the arts can help us remember is through local events and displays, and we are fortunate here at Warwick to have some brilliant examples very close by.

Commemorative events and works of art are vital

Birmingham Botanical Gardens have organised a special World War One commemoration day in November. The event is suitable for people of all ages and its features span a wide range of arts: there will be a theatre performance, live music, and the unveiling of a poppy collage.

One of the great difficulties of commemoration is making it easy for children to acknowledge and learn about the Great War in a way that is not overly upsetting. By creating events like the theatre performance aimed at five- to 14-year-olds, the Botanical Gardens are solving this problem, making remembrance as entertaining as it is significant.

The arts are therefore a vital tool for continuing the tradition of remembrance into the next generation. This has never been more important than it is today. Since most of the war’s veterans have now passed away, the responsibility to remember their sacrifices falls on our shoulders.

In addition to the more child-friendly event at the Birmingham Botanical Gardens, the Herbert Gallery in Coventry’s city centre is featuring a display of works from across the past century related to World War One. The display has run since September 2018 and will continue until March next year.

Viewing the collection earlier this month, and wartime art side-by-side. I was especially taken by Barbara Walker’s 2015 work, ‘The Big Secret I’, which aims to highlight the role of people of colour in the collective war effort.

Where Barbara Walker wants to ensure that the work of people of colour is not kept a ‘secret’, Eric Kennington also gives a voice to the nameless in his 1919 work, ‘Soldier’. To me, this picture was especially moving, since it only shows the soldier from the neck down. He has no face and no name, but his sacrifice must be eternally remembered, and Kennington’s work helps to do just that.

He has no face and no name, but his sacrifice must be eternally remembered

The Herbert Gallery’s collection perfectly summarises the wider reasons why art is an important way through which the Great War can be remembered. It gives a voice to those who must not be forgotten and represents their unimaginable courage.

The arts can also help us to mark World War One through the creation of public features. One of the most poignant artistic efforts from the past four years of commemoration was ‘Blood Swept Lands and Seas of Red’, the extraordinary installation of 888,246 red ceramic poppies – to represent the number of British and colonial soldiers who lost their lives between 1914 and 1918 – in the moat of the Tower of London.

Created by Tom Piper and Paul Cummins, the installation that grabbed the world’s attention is being revisited for the centenary of the end of the war. As the poppies’ 2018 tour of the UK comes to an end, a display of the work ‘Weeping Window’ – the poppies that poured from the window of the Tower of London in the original installation – has been recreated at the Imperial War Museum in London. In addition to this, ‘Wave’ – which originally curved over the Tower’s main causeway – is on display at the Imperial War Museum North in Manchester.

‘Blood Swept Lands and Seas of Red’ and its 2018 iterations show how art can be used to make remembrance easy, accessible, and open to a wide audience, all whilst simultaneously promoting the arts in the service of history.

The arts are invaluable for those wishing to commemorate the end of World War One because they provide the opportunity for personal connections to an event that could otherwise seem abstract. We have a responsibility to remember. When visiting a gallery, seeing a performance, or visiting a public commemorative work of art, these creative works of remembrance come to represent personal sacrifices and stories that must not be forgotten.