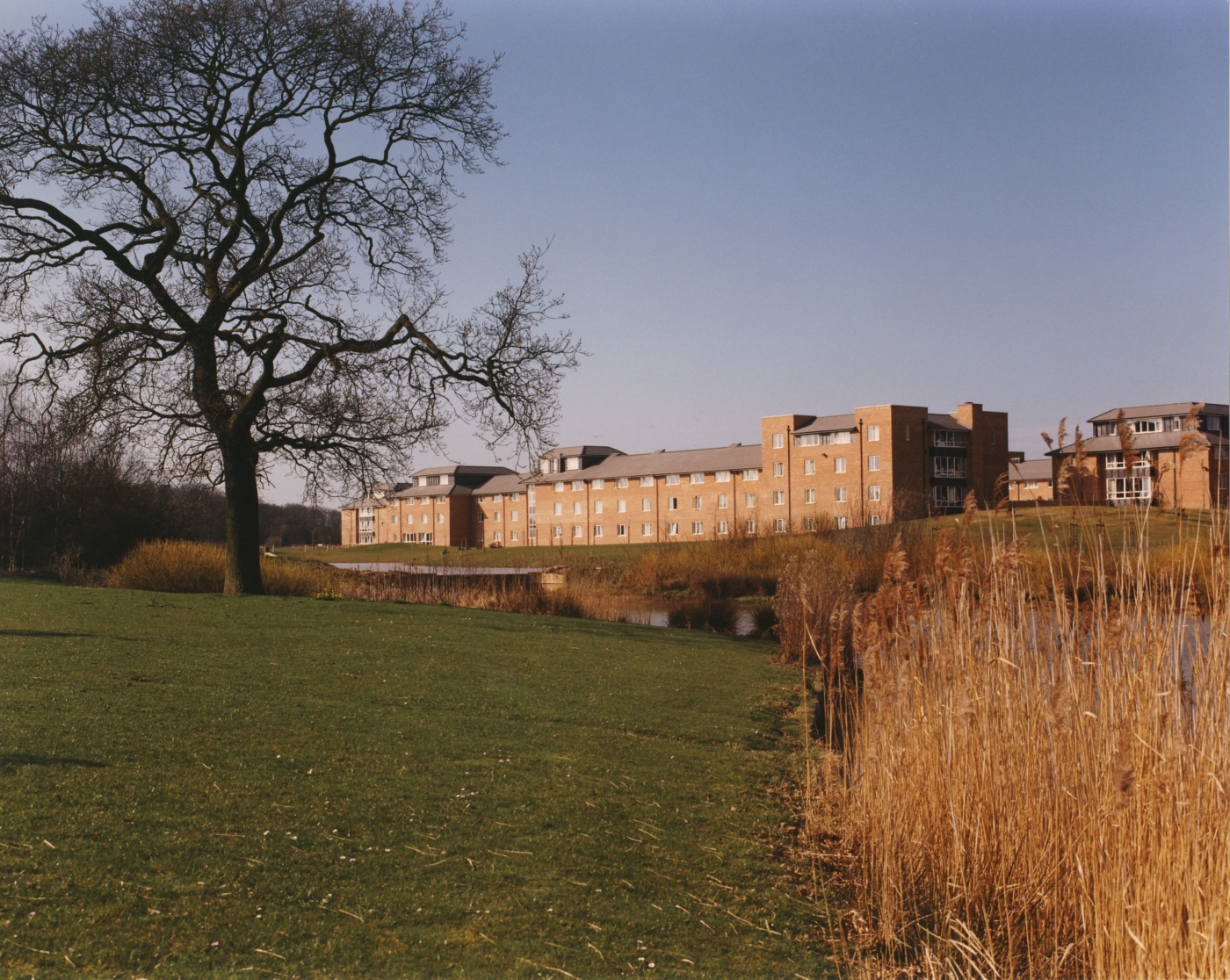 Tales of a third year moving back to campus

For many, the end of term 1 means stressing over tenancy agreements, evaluating which friends you tolerate the most, and signing over your soul to a landlord. I decided, however, to move back to campus in my third year – and it’s the best decision I’ve made at university so far.

Originally, I did in fact, sign a contract to live in a Leamington house for my final year, but due to unforeseen circumstances, I decided to apply to live back on campus. Admittedly, I did apply late, which left me with a whole host of other issues, like finding someone to replace my name on the house contract, and Warwick Accommodation finding a last-minute room for me. So, I would plea to those considering moving back on campus to apply early and save themselves unnecessary stress.

I was, of course, apprehensive about moving back: it’s very unconventional, and the infamous Warwick bubble suffocated me during my first year. However, in my heart of hearts, I knew it was the best decision for me. I have not shied away from admitting that my second year at university was undoubtedly the worst of my life, and so Leamington for me is now associated with isolation and anxiety – I knew that for the benefit of my mental health, I needed to return to the comfort blanket of the bubble.

So far, I couldn’t be more pleased with my decision. I live in Westwood this year, which is a 5-minute walk from my lectures in Milburn House, and so for the first time in my university experience, my attendance is almost flawless and I have more hours in the day to do my reading. The bus ride to and from Leamington was long and draining: often mornings were spent debating whether anything was worth the cramped bus journey, and so lots of my course content was missed. Simply taking away the one aspect I dreaded last year has vastly improved my overall satisfaction of university. Due to applying late, I was placed in a hall with first years, which for some may seem a horrifying concept, but I genuinely love it. The people I live with are all respectful and lovely, they keep the kitchen clean and the noise down, can you say the same about the people you’re living with?

Even though I live further away, I don’t feel like I miss out on any aspect of socialising and I’m still close with all my Leamington friends

When it comes to socializing, my previous 2 years of university mean I have people who live in Leamington and so if needed, I can always stay over at their house after a night out in Kelseys. Even though I live further away, I don’t feel like I miss out on any aspect of socialising and I’m still close with all my Leamington friends. Plus, campus accommodation is far cheaper than living anywhere else, so I have extra pocket money for vodka sodas (much to the horror of my liver). Another huge perk is of course POP!: no more clambering on a sweaty bus for me. Once the dance tracks of Disco Dave are over, I have a sobering walk towards a 24-hour Tesco’s and I almost always get enough sleep to make my 9am the next day. I say almost – I’m only human and a few have been missed – but nowhere near as many missed Thursdays as when I lived in Leamington.

For those considering it, moving back to campus needn’t be an isolating experience. Everyone enjoys university in different ways, and the hall system works perfectly for me. As soon as my door is closed, I have my own private space and if there are any issues, I have a plethora of university numbers to unblock a sink or replace a broken chair: no more fighting with landlords for months to fix cracked windows. Also, although Leamington is a very safe place, nowhere is without crime. Knowing that campus security patrols campus at all hours of the day is reassuring when the nights are getting darker and I need to walk alone at night.

The third year-round, the Warwick bubble doesn’t feel so all-consuming. Perhaps this is because I live in Westwood, which feels like its own small corner of campus, far removed from the other halls in a comforting way. Plus, the nature around Westwood is astounding, who doesn’t love looking out their window every morning to birds singing? Moving back to campus is honestly the best thing I have ever done, and for the very first time, I’m enjoying being here at Warwick. Talk about third time lucky!