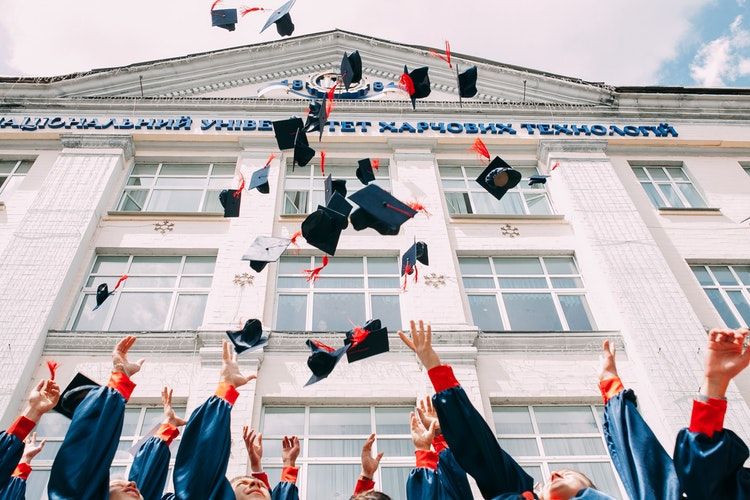 Decoding the key to success

Research published earlier this month in Scientific Reports suggests that a large proportion of your chances at university success could be controlled by your genes. The study finds that the influence of genetics could be as high as 50%. With the demand for Higher Education reaching new heights each year, could your genetic make-up explain the difference between university success and failure?

As of 2017, according to the Department for Education, 49.8% of people attended some form of higher education, the highest number since records began. It is largely thought that your socioeconomic background has the biggest influence on your chances of success in higher education, as 53.1% of the most advantaged 18 year olds attend university compared with just 13.8% of the most disadvantaged group. Despite this, since 2006 there has been a 78% increase in university enrollment of disadvantaged students. It is clear that understanding what causes this large discrepancy between groups from different backgrounds could help develop strategies to help young adults from all socioeconomic groups reach their maximum potential. Understanding the importance of genetics could help further inform these decisions.

The study, by Emily Smith Woolly and Ziada Ayorech, involved 3000 pairs of twins from the UK Based Twins Early Development study, who were all interviewed about their higher education choices and level of attainment. The main aim of the study was to compare the correlations between the success rates of identical twins verses those which are non-identical. Identical twins share 100% of their genetics, however non-identical twins share just 50%. These means that any difference in the correlation rate between the two groups can be attributed to genetics, as environmental factors are shared. The study reports the percentage of the difference in university success rates to be around 50% for all variables measured. These variables, or measures of success, included university enrollment, the quality of university attended, and achievement whilst attending. All categories show a complex interplay between genetic and environmental factors, with genetics having a different level of influence across the areas measured. Genetics had the strongest influence on exam achievement and the quality of the university, which are both factors associated with academic ability. Most of the environmental influence was the result of “individual specific” environments such as friendship and social status, rather than family and home life. However, “shared environments” did have a strong influence on whether or not an individual enrolled in higher education to begin with, suggesting that socioeconomic circumstance have a strong impact in this area.

All categories show a complex interplay between genetic and environmental factors

Researchers also used “genome-wide polygenic scores” to sum up the impact of thousands of genetic variations with the intention to see if the presence of certain variants can predict educational attainment. The study specifically targeted genes which have been shown to impact academic achievement. Results showed that 5% of the different in success rates can be explained by known genes alone. The discrepancy between this number and the 50% result from the twins study is described as “missing heritability”. The test accounted for tens of thousands of variants when it is known that there at 100s of thousands left unmeasured. In order to account for these, a much larger sample size would have been needed. In spite of this, the results do show a significant involvement of genetic variance.

In general, the study gives evidence that the chances of university success are the result of “genetic environment correlation”. This is described as the theory that individuals actively select and modify their environment to be ideal for their genetic predispositions. This is evidence that genetics and environment are not only influencing success, but that the two factors are interacting with each other in a way that affects the outcome.

This is evidence that genetics and environment are not only influencing success, but that the two factors are interacting with each other in a way that affects the outcome.

This study provides new hope for the future, potentially allowing targeted help in both applying to and attending university to be offered to those who need it the most. There is no doubt that background and upbringing play an important role in your chances of success, but there is now strong evidence that your genes may be just as important.