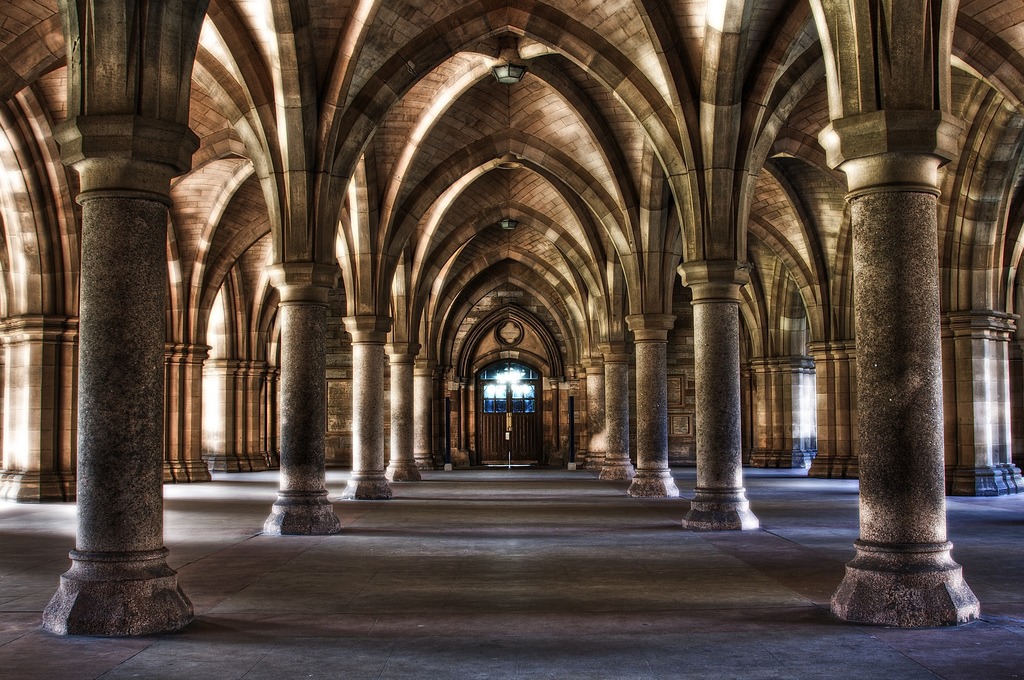 Following Black History Month, it is important to reflect on the relationship that the West has with former colonies and to ask whether time has done any healing. Inevitably, the reparations debate comes up time and time again. Most recently, The University of East London has been making an effort to encourage other universities to make any ties they have with slavery public. This will help contribute to a fund that will help ethnic minority students.

The ideas of paying reparations or acknowledging remorse have continually been laughed at or ignored. David Cameron, for example, helpfully told Jamaica to ‘move on’ from slavery – easier said than done. This is not an issue confined to past generations. Colonialism is a history with a legacy and it continues to impact us.

But, as the direct beneficiaries of such atrocities, it falls on countries such as Britain to make amends for the pain that their ancestors caused.

Many, if not all, of the richest countries in the world played a role in forced servitude, making citizens in other countries dedicate their lives to enriching strangers’ children at the expense of their own families. The residual impact of colonialism and slavery can be felt now in the stunted growth of those countries we label the ‘Third World’. Whilst colonial settlers returned home with their spoils, they left behind the abject poverty and corruption that is rampant throughout Africa, Asia and South America.

This has led to the large disparity in human, health and education development. As Alexander Fleming was developing penicillin, men and women in colonies were being beaten and raped in the fields. As the west became more progressive towards women and gay rights, Christian missionaries were still spewing hatred at children in colonial education systems. This division directly affects us as students and young people. The country we are born in and its history shapes our educational opportunities, or lack of them.

Reparations have of course been paid once before. The only problem with this being that they were paid to the ‘slave owners’ rather than to the enslaved themselves. Upon abolition of slavery, the government shelled out thousands (millions in today’s currency) of pounds to compensate those losing their labourers. They had the right idea – just the wrong execution. But, as the direct beneficiaries of such atrocities, it falls on countries such as Britain to make amends for the pain that their ancestors caused. If you benefited from it, then you are a part of it whether you like it or not.

Former powers might find financial reparations difficult to comprehend, yet they could begin to make a difference in ways less heavy on the purse. Perhaps they could start by returning the stolen artefacts that populate their museums? They could do more to assist minorities facing discrimination. Or they could even introduce history lessons in which children don’t just learn about how great the British Empire was, but are made aware of how it got to be so enormous. If nothing else, our children should know how exactly an island with so few natural resources managed to become so rich and powerful.