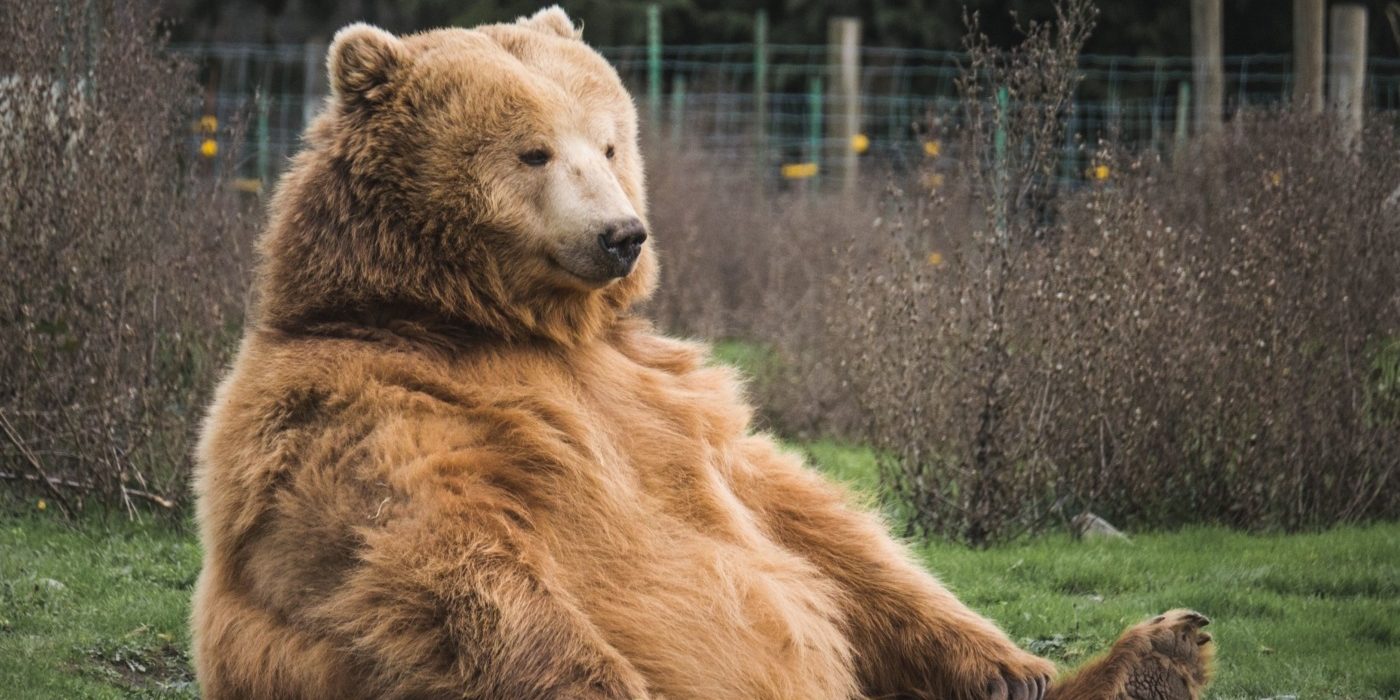 Brexit, pursued by a bear: the relevance of Shakespeare’s plays today

Jacques in Shakespeare’s As You Like It proclaims, “All the world’s a stage, And all the men and women merely players.” Over the centuries it seems that the roles of plays have been taken on by different players in reality: Shakespeare’s tyrants are chillingly mirrored by our world leaders, political overthrowings of the modern day are similarly chronicled in the Bard’s plays and the future of the governments are predicated through the medium of texts written centuries ago.

Shakespeare was perhaps highly aware of the enduring nature of drama, able to reflect human nature even four centuries after which the play is first written. An awareness is most apparent in Julius Caesar, when Cassius emerges from the dramatic murder of the play’s eponymous character to wonder: “How many ages hence/ Shall this our lofty scene be acted over/ In states unborn and accents yet unknown”.

These lines now hang heavy, a reminder of the repetitions in human action and consistency of human nature. This play and Shakespeare’s other plays are indeed “acted over”, slotting themselves into modern contexts and given fresh insinuations. Last year, Julius Caesar was reimagined in Central Park with a blonde Julius Caesar wearing a red tie being trailed by his Slovenian wife. In the production, one of Caesar’s opponents declares in exasperation that ordinary Romans loved him so much they would forgive him “if Caesar had stabbed their mothers on Fifth Avenue”. An undeniable prototype of America’s President. The version of the play was met with criticism from America’s right-wing, given how the story of Julius Caesar murderously ends. The President’s son, Donald Trump Jr, made a remarkable comment on Twitter in response to the play: “Serious question, when does ‘art’ become political speech, and does that change things?”

On the eve of the 2016 Presidential Election, leading Shakespearean scholar Stephen Greenblatt used the example of Shakespeare’s Richard III in an attempt to explain Trump’s rise to power. After outlining to the reader just how a country can come to be “governed by a sociopath”, Greenblatt warns us: “Shakespeare’s words have an uncanny ability to reach out beyond their original time and place and to speak directly to us. We have long looked to him, in times of perplexity and risk, for the most fundamental human truths. So it is now.”

In the summer of 2016, Rupert Goold planned his Richard III at London’s Almeida theatre, where the villain of the play was to be modelled on Boris Johnson, as the director felt that both were “physically strange and yet sexually predatory, inherently comic, outside the rules, of questionable motives, ultimately ambitious”.

In the end, Ralph Fiennes was cast as the vulgar king, and the person who the character most closely parallels is Michael Gove, the actor said. Richard III “suddenly…became full of a pertinence that perhaps it hadn’t had before”, Fiennes commented, due to the political climate in the UK after Brexit. The similarities between the infightings in the play and within parliament were also drawn attention to by the play’s director: “I weirdly feel now, having MPs come to see the production that, without being pretentious about it, potentially the arts have the ability to offer an example as well as respond. It is our job to offer warnings and inspirations.”

Moreover, in the age of #MeToo, Angelo’s mocking question, “who will believe thee Isabel” in Measure for Measure is ever more relevant

Brexit also inspired a revival of Cymbeline, as a production in the year of the European Union referendum was altered to reflect the effect of the vote. Set in a near future, an isolationist stance has caused a barrenness to the play’s nation which is embroiled in conflict with nearby powers. The vision sounds not unlike some of the predications of a Britain without its European allies.

Now, the Bard’s plays, which feature treacherous plotters against a leader, uncomfortably reflect the Tories’ plans of ousting Theresa May. The politicians could easily be several versions of Richard III, who repellently carved his way to the crown, Macbeth and his wife bloodily scheming in The Scottish Play, or Iago, manipulating those around him in Othello.

Moreover, in the age of #MeToo, Angelo’s mocking question, “who will believe thee Isabel?” in Measure for Measure is ever more relevant and his belief that his “place in the state/ Will so [her] accusation overweigh” is a chillingly familiar sentiment of the events of the past year. Likewise, Ophelia’s descent into madness within the hypermasculine court of Elsinore in Hamlet is still an ever-present metaphor for the effect which a male-dominated power structure and lack of female representatives in decision-making positions can have. Her tragedy casts a shadow today over the overwhelmingly male Trump cabinet as well as the disproportional House of Commons.

Significantly, Hamlet, in an attempt to “capture the conscience of the King”, his murderous uncle, and make him confess to his crimes chooses to stage a play in Elsinore presenting events similar to those of his father’s death. In Hamlet, drama is shown, as it is through Shakespeare’s plays today, to be both a reflection of humanity and a warning of the effects of power: “the purpose of playing whose end, both at the first and now”, Hamlet says, “was and is, to hold as ’twere the mirror up to nature”.

Literary characters at the Sports Fair