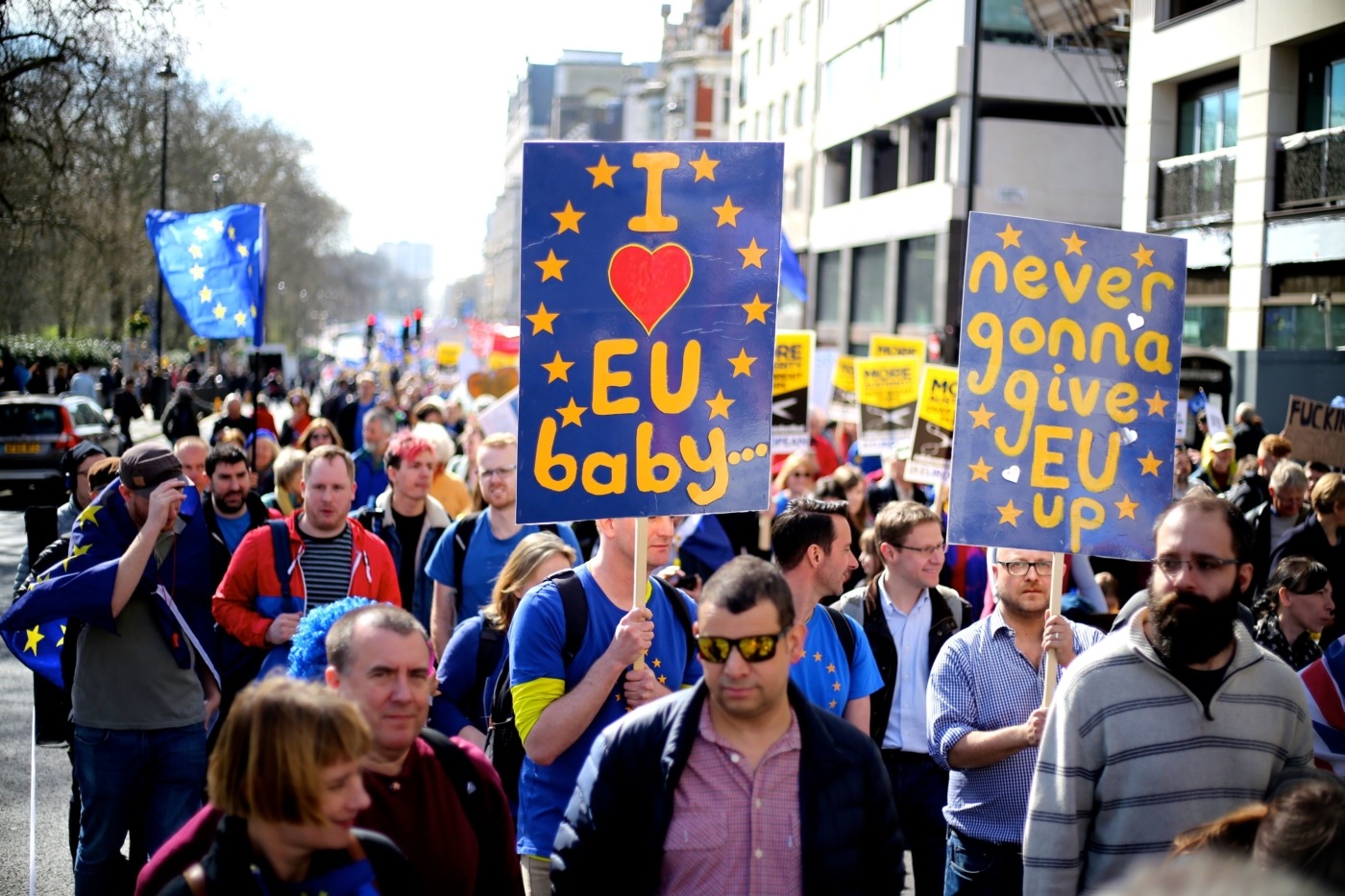 Last week, it was reported that there are 132,000 less EU nationals working in the UK than there were a year earlier, the biggest annual drop since the Office for National Statistics (ONS) began conducting its Labour Force Survey in 1997. The fall in numbers has been linked to Brexit, with EU nationals (particularly Eastern Europeans) leaving the UK due to the unstable post-Referendum climate. For many Brexiteers, this will come as welcome news. But what does this mean for the UK economy?

A major contributing factor to the Brexit vote was the idea that EU immigrants are a drain on the UK economy. However, a 2016 study by UCL found that EU immigrants who arrived in the UK after 2000 contributed £1.34 to the economy for every £1 they took out, while 2018 figures from the ONS indicate that the employment rate among EU nationals is higher than that among UK nationals. EU migrant workers also contribute a noticeable £2,300 more to the UK per year than the average adult in net terms.

According to 2016/17 HESA figures, 22.2% of Warwick’s academic staff are EU workers, and the picture is similar at other Russell Group universities

EU workers have jobs in a variety of sectors, but they are represented in particularly high numbers within manufacturing, wholesale and retail trade, hospitality, and health and social work. Despite this, much has been made of the impact of Brexit on the amount of EU workers in highly-skilled roles (for example, scientists and doctors), and rightfully so. According to 2016/17 HESA figures, 22.2% of Warwick’s academic staff are EU workers, and the picture is similar at other Russell Group universities not to mention the 10% of registered doctors who are from other countries in the EU.

Workers from the EU are also found in large (but sadly decreasing) numbers in other NHS roles. 5.6% of all NHS staff report an EU nationality. If you break that down further, 7% of nurses, and 5.6% of scientific, therapeutic and technical staff are EU nationals. But there are concerns that a large number of jobs in health and social care (for example, care work and infrastructural support) don’t fulfil the UK’s skill or salary requirements for non-EU workers, meaning that more strain could be placed on the NHS if immigration rules aren’t changed after Brexit.

Between 2017 and 2018, 3,962 European Economic Area nurses and midwives left the Nursing and Midwifery Council register, while only 805 joined. With nursing experiencing a recruitment crisis, a recent National Institute of Economic and Social Research (NIESR) report warns that leaving the EU is likely to exacerbate the problem, predicting that the NHS will have over 51,000 nursing vacancies by the end of 2021.

Enjoy eating out? 75% of waiting staff are from the EU. How about staying in hotels? An estimated 97% of EU employees in hotels and restaurants will be ineligible to work in the UK after Brexit

Dr Heather Rolfe, Associate Research Director at NIESR, stated, “Measures designed to increase recruitment from within the UK like ‘return to work’ schemes have potential to help fill gaps left by falling migration to the UK. However, they will take some time to take effect and are very unlikely to produce sufficient numbers to make up for a shrinking EU workforce.”

There are also large numbers of EU workers in low-skilled work: 500,000 EU workers are in low-skilled jobs (i.e. jobs that only require compulsory schooling), which means that they make up 15% of all low-skilled workers. 7% of those in lower-middle skilled jobs, such as sales assistants and personal carers, are from the EU. Enjoy eating out? 75% of waiting staff are from the EU. How about staying in hotels? An estimated 97% of EU employees in hotels and restaurants will be ineligible to work in the UK after Brexit, if Migration Advisory Committee recommendations are followed.

It’s a lot of statistics to process, but overall, we can conclude that EU workers play an extremely important role in the UK economy. With the Conservative Party in turmoil after a flurry of resignations, it’s difficult to predict exactly how much will be done to ensure that workers from the EU will be able to (and crucially, want to) work in the UK in the coming years. In the meantime, it’s important to continue to emphasise just how important the economic contributions of EU workers are.