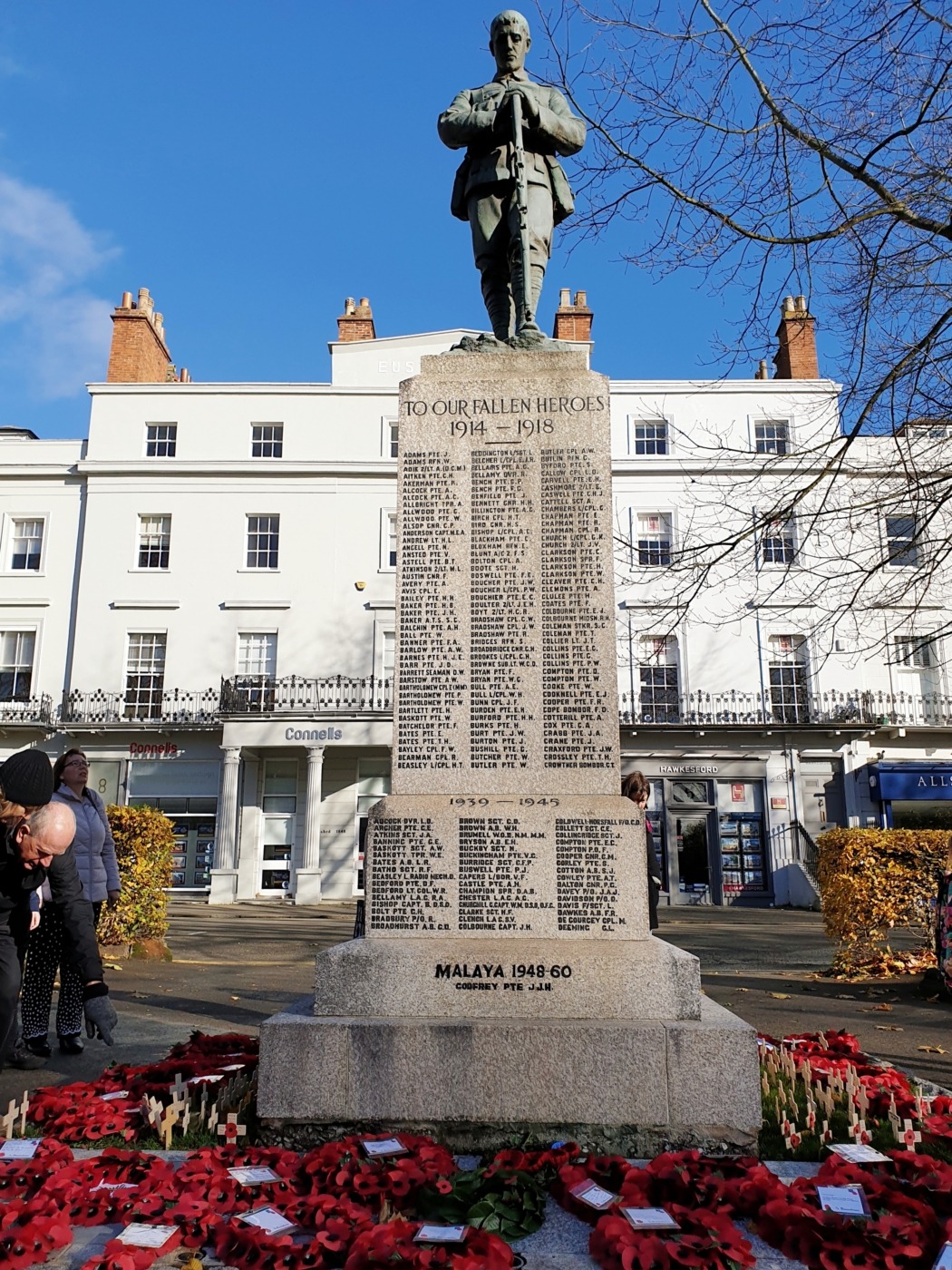 This year, Remembrance Sunday coincided with Armistice Day, marking the 100th anniversary of the end of World War I (WWI). Millions of people observed two minutes of silence as services were held across the country, including on the Piazza on campus, Leamington Spa, Coventry, and the local area.

On campus, the “Remembrance and Reconciliation Service” was organised by the SU, in partnership with The Chaplaincy. The service was attended by nearly 100 people, with Rattan Bhamrah from the Sikh Society speaking about the experience of soldiers from across the Commonwealth.

He said in his speech: “When war broke out in 1914, France, Germany and Britain in-particular called for military assistance from their expansive empires; the contribution from the colonies was vast, but sadly has been forgotten with time.

“Today of all days, it is appropriate to put aside the politics of whether it was their war to fight or not and to remember them as we remember those British soldiers who left these shores never to come back home.”

At the end of last term, a motion entitled “Remember Remembrance Sunday” was passed, in which the SU resolved to “directly mark this significant date in the calendar.”

In Leamington, the service was held at the War Memorial in Euston Place. The traditional march of Units from Regent Street, along the Parade and stopping at Euston Gardens, preceded the service.

A beacon was also lit at 7pm at Newbold Comyn to mark the 100th anniversary of Armistice Day, followed by a fireworks display.

In Coventry, thousands of people attended the Remembrance Day service in the War Memorial Park and the parade. This year, guests from Coventry’s twin cities of Dresden and Kiel also joined the service.

World leaders also gathered in Paris today to commemorate the centenary of the end of WWI on 11 November 1918.

The art of remembrance