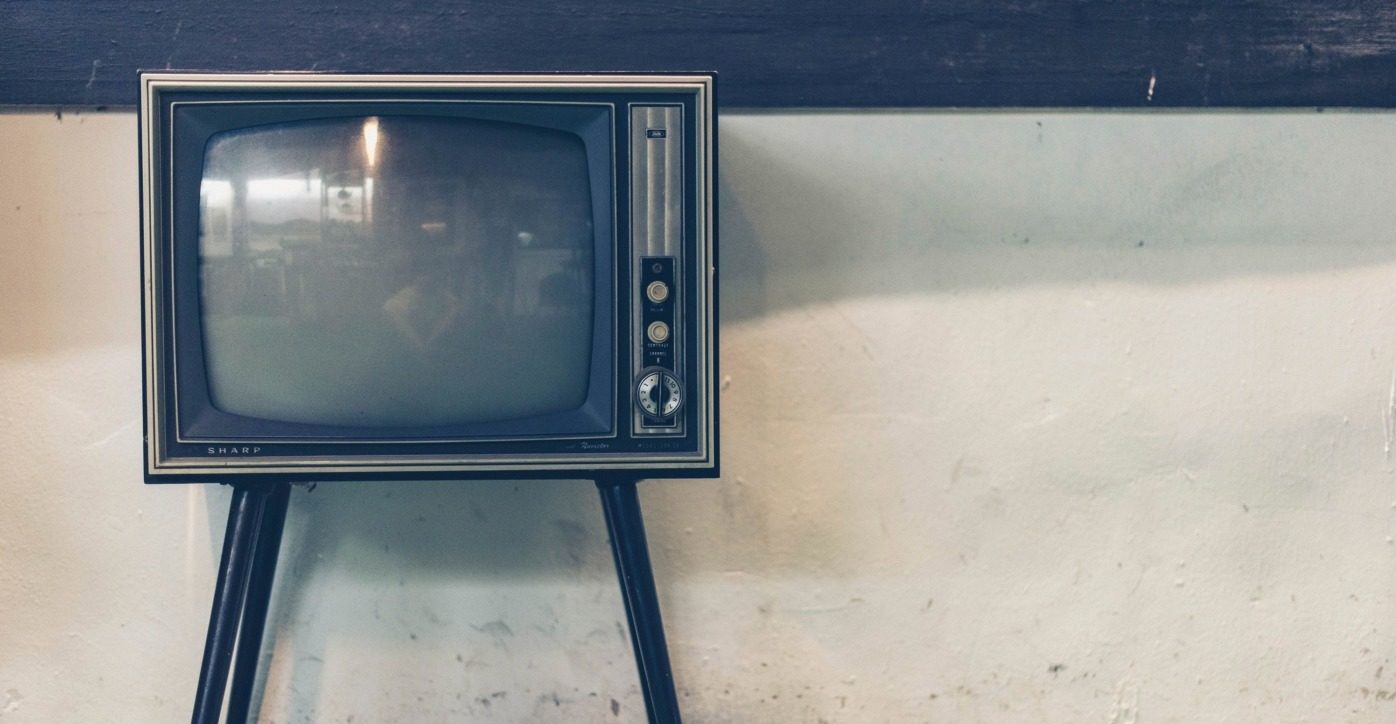 This week, viewers were blessed with some enthralling television. With Big Narstie and Scarlett Moffatt bringing hilarity to the Would I Lie to You studio, even Mr Holmes couldn’t suppress a chuckle. “To not know the young state of a sheep,” he had said, “is perhaps the pinnacle of idiocy, Dr Watson.” The chilling new Doctor Who episode continued to impress fans, although arachnophobe Ron Weasley spent the majority of it behind a large pink cushion. And, of course, the show everyone had been waiting for: the intense battle between The Great British Bake Off finalists, where in place of swords and shields, contestants wielded wooden spoons and piping bags – much to the rowdy Round Table’s disappointment.

In the diaphanous light of Dorian’s London parlour, Basil Hallward and Lord Henry led a heated discussion on the artistry of baking. Basil, a connoisseur of true art, found Kim-Joy’s handiwork far surpassed the others’. Henry had his own twisted ideas on artwork – unsurprisingly. “It does not matter how perfect they are Basil, only how beautiful. Compare that ghastly yellow doughnut to the authentic beauty of our Mr Gray, and there is no contest.” Viewers will be sad to hear that popular cast member Dorian will not be appearing next week. He is due to marry Sybil Vane, to the disgust of both his male counterparts. Neither seem to think it a good idea.

The technical challenge had many of the knights scoffing. King Arthur felt he could probably cook upon a campfire with one hand tied behind his back. He would have, too, if Sir Gawain hadn’t already began hitting rocks against the others. It wasn’t long before the entire Round Table began challenging each other’s virility, and it only ended when Sir Bedivere’s cape caught fire. They had servants for these kinds of things anyway.

Sherlock Holmes, on the other hand, had never been more bored before in his entire life. Perhaps the primal cooking of pitta bread was not as mentally stimulating as the contestants were making out. “Dr Watson – if daytime television were not already a travesty, now we are subjected to this drivel in the evening?” Watson just felt hungry. He’d have eaten the whole lot in one sitting, dusty vegetables or no. “Kim-Joy is doing well,” he had said, his mouth watering. “It does not matter, dear Watson – Rahul shall win. It is a fix, after all.” Spoilers, Holmes, spoilers.

Whether it be a fix or not, one thing is for certain – The Great British Bake Off is not the same without Mary Berry

Last, but not least, the show-stopper – The Burrow was perhaps the most impressed household of all. Molly Weasley could not comprehend how they could produce such things without magic, and Arthur wondered if it were possible for muggles to get more interesting. Their ‘blowkers’, or as he named them, “long metal magic pipes,” had him hanging on the edge of his seat earlier on – now he appeared as if he might explode. Ron was not as impressed. “The unicorns don’t even move,” he had said. “And Rahul’s rock pool looks like someone just ate a whole bag of Puking Pastilles.” Or perhaps he was only bitter – they were watching this instead of eating dinner, after all.

The winner overall divided many people – many believed Rahul did not deserve the prize, and that Kim-Joy, with her precise décor and delicate flavours, should have taken the crown. King Arthur and the knights didn’t think baking a man’s game anyway, and decided to make themselves feel less feminine with a jousting tournament and some beef stew. Molly didn’t seem to care – the credits had barely begun to run before Molly began constructing her own ginger Hogwarts. Sherlock Holmes merely left it with an “I told you so,” before disappearing into his bedroom. Whether it be a fix or not, one thing is for certain – The Great British Bake Off is not the same without Mary Berry, and Voldemort will use the Cruciatus on anyone who states otherwise.