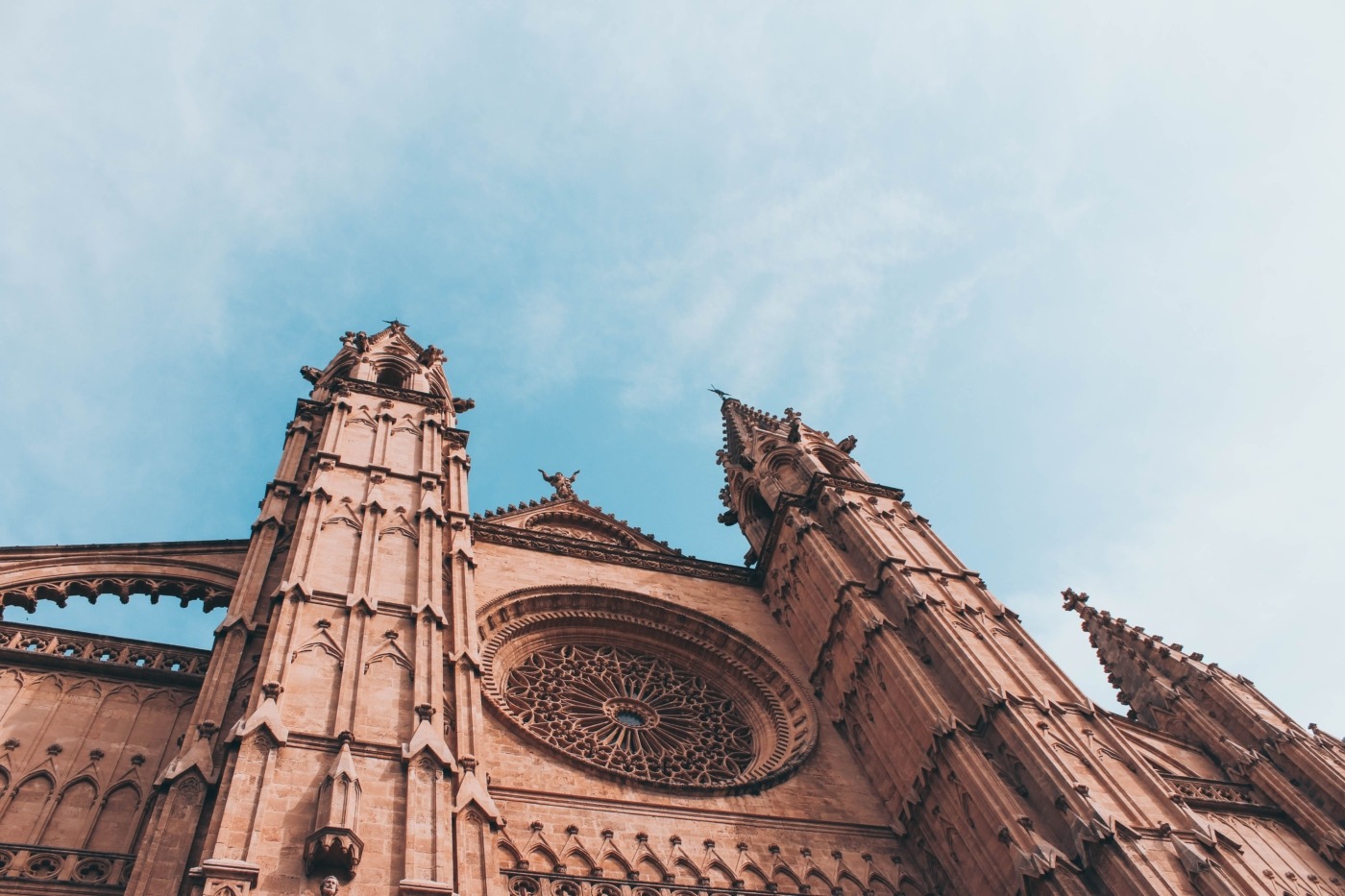 Life in Spain vs. the UK

In general, it has to be said that Spain is not so different from the UK. Besides the obvious language barrier, and various cultural distinctions, it is a Western European nation blessed with the likes of McDonalds and Ikea. Seville even has a Primark now. However in my two months of living here I’ve noticed several differences in daily life.

The food shop is a necessity wherever in the world you are, and in Spain, it’s a similar experience as in the UK. There are several options, from Spanish chains Dia and Mercadona, to more familiar brands Lidl and Aldi. It’s interesting to browse through the different options available, and common sights include giant legs of meat, fresh shellfish and all manner of tropical fruits that benefit from a warm climate. My foreigner status is made obvious when I use the dividers at the till to separate my shopping. While they are available everywhere, Spaniards rarely use them, which makes the job of whoever’s working the register a lot more difficult.

The difficulty falls in planning when to shop. Many shops here close for a few hours in the afternoon (for the famous Spanish siesta) but these hours differ slightly between shops, and it’s rare to find somewhere open past 10pm. As someone who used to go to Tesco almost exclusively around midnight, this has been quite an adjustment. Sunday trading hours are non-existent, meaning that everything is simply closed. I have had to learn to be very organised.

Shopping on the high street isn’t too different from in the UK as favourites such as H&M and Zara are very popular and dotted all over the city. There’s also the excitement of shops like Stradivarius and Bershka that aren’t as common at home. There does seem to be fewer options in general, and I’ve only found four or five high street brands that are compatible with my style and budget. I have noticed a lot of people in class wearing very similar or the same clothes. Shopping online is more difficult than I was expecting. Asos for example, does ship to Spain (just with higher delivery costs and you have to spend more than in the UK to qualify for free delivery). However most websites won’t deliver without a Spanish phone number so the delivery driver can contact you easily. And the life saver of every student on a budget, the charity shop, doesn’t seem to be a common phenomenon in Spain. A quick google search only brings up 10 options for a city of almost 700,000 people.

Before arriving here I had heard the tales of late and leisurely Spanish mealtimes, which have proved to be entirely accurate. Restaurants function as expected, but it’s almost impossible to find somewhere to seat you for dinner before 9pm! Cafes however, have a different system. First of all, asking to see a menu instantly points you out as a foreigner, and is often accompanied by an eye roll from the employee as they trudge behind the counter to pull out a very dusty and infrequently used menu. The Spaniards seem to just know what’s available. And in contrast to the leisurely mealtimes, a coffee break only lasts for the time it takes to consume your beverage. I have had a lot of confused and often concerned looks from baristas who seem to think I’m moving in by sitting for longer than 20 minutes.

When learning about another culture, whether that be in a classroom context or in another way, we can be quick to point out great differences between countries. It’s only through experiencing daily life in another country that you start to see smaller differences and larger similarities. Living abroad is all about adapting, but in a world with a Starbucks on every street corner, sometimes we don’t have to adapt too much.