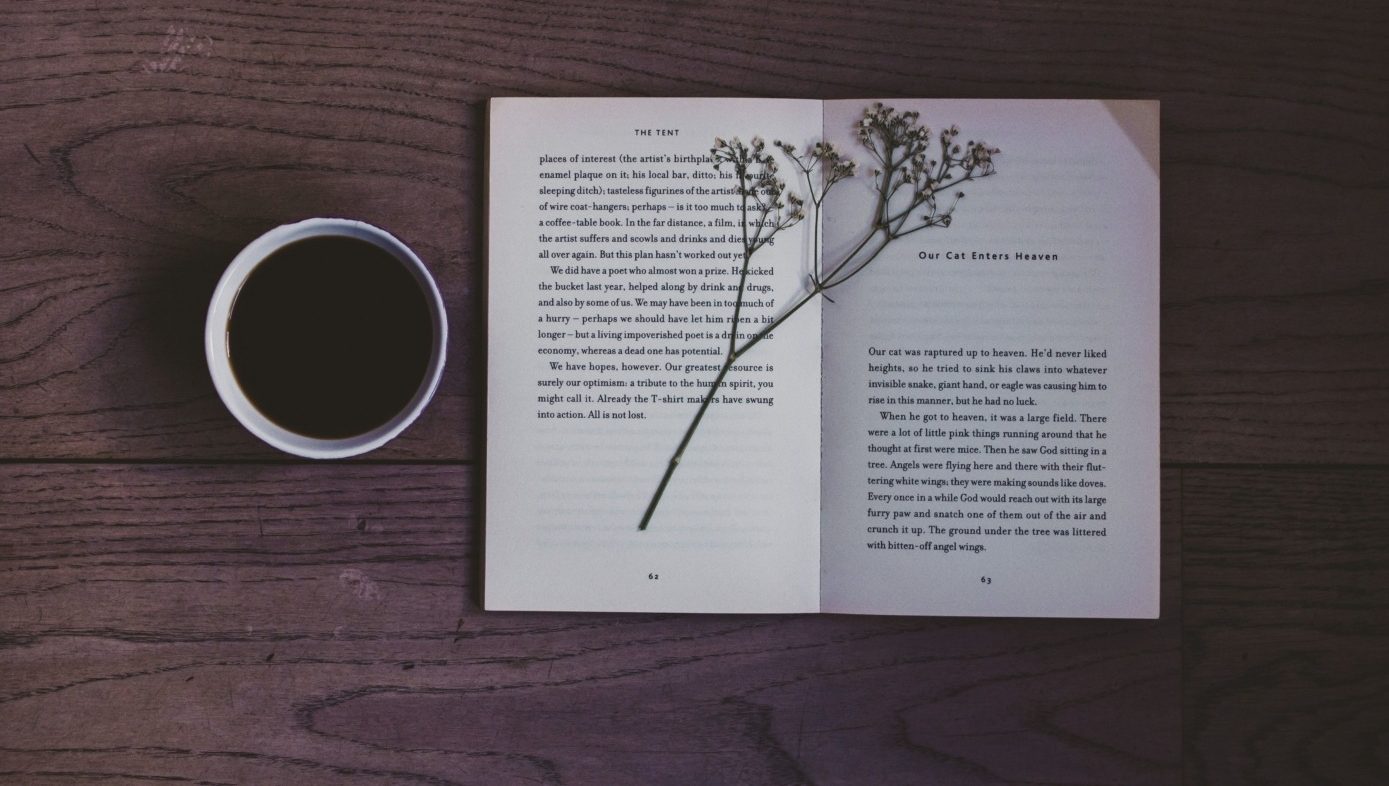 When I thought about novels that made me uncomfortable, it didn’t take me long to come up with a list of the highest contenders: Perfume: The Story of a Murderer by Patrick Süskind, in which an 18th century Frenchman with incredible olfactory faculties creates perfume from the corpses of virgins; To Kill a Mockingbird, a novel written by Harper Lee which explores sensitive topics such as rape and racism; and of course, Lolita by Vladimir Nabokov, written from the unreliable perspective of the paedophile Humbert Humbert.

“Lolita, light of my life, fire of my loins,” is the opening sentence of a novel many might associate with disgust. Nabokov conceived his beautiful victim Dolores Haze in 1955, when Lolita: The Confession of a White Widowed Male was first published. This character still influences modern culture today – particularly in the music industry.

However, many might think to automatically avoid this particular work of literature, with its foundation rooted in paedophilia, and it’s no secret that the story would make even the most stoic of readers uncomfortable. And yet, many authors believe it to be the greatest work of the 20th century – here, I attempt to unravel why.

Perverseness is not a characteristic we would often associate with the protagonist of a novel, but this is what makes Lolita so extraordinary

Controversy is not unknown to the world of literature. In fact, controversy and literary success often go hand in hand – Lolita is no exception. Perverseness is not a characteristic we would often associate with the protagonist of a novel, but this is what makes Lolita so extraordinary. Humbert Humbert, the alias the narrator uses for himself, definitely delivers when it comes to public dissension. He writes his manuscript whilst awaiting trial for murder, and thus tries to justify his transgressions, in particular with Dolores Haze, a 12-year-old girl he meets in the fictional town of Ramsdale, New England.

This unique voice introduces a completely new perspective. It is one that most would otherwise not experience, and thus it is important. Literature is often intriguing because it allows insight into a variety of different minds and in turn minds that make us squirm and cringe the minute a book falls open. Without this distinctive perspective, Lolita would not be half as captivating.

The language the narrator uses is similarly interesting. Humbert’s justification is articulated so beautifully that I was sometimes led to believe him. Nabokov demonstrates the ability to conceal the reality of a situation with florid words; combine this with an unreliable narrator and it engenders much confusion. Did Lolita seduce Humbert, like the “nymphic” daemon he portrays her to be – or is this simply a device used to vindicate Humbert’s amoral actions?

Charlotte is written with so little sympathy, in fact, that her truthfully tragic death is instead watered down by the narrator’s account of her

This calls into question the truth behind every character in the novel. Another reason Lolita is such a fascinating study is the complex characterisation – no one is either entirely good or entirely evil. Charlotte Haze, Dolores’ mother, is depicted as vulgar and melodramatic and the contempt she has for daughter shows a lack of motherly compassion. Charlotte is written with so little sympathy, in fact, that her truthfully tragic death is instead watered down by the narrator’s account of her.

The victim of Humbert’s paedophilia herself is far from perfect. She is prone to temper tantrums, “griping,” and materialism – overall a “most exasperating brat.” At some points, she appears manipulative, using Humbert’s affection for her as a means to an end. Whether these characterisations are just another way the narrator distracts us from his repulsive actions, or if they are in fact honest representations of classically imperfect humans, remains uncertain and proves that there is a lot to decipher through Nabokov’s novel.

Finally, but perhaps most importantly, the context behind all of these ideas must be evaluated. The setting of the novel is no accident – America, the land of the free, the home of ‘The American Dream’. Nabokov is trying to expose America’s flaws. The reader is forced to look past “gooey fudge sundaes,” “musicals,” and “sweet hot jazz,” and instead gains access to the darkness hiding behind every false smile and pretend family. Although the truth makes us uncomfortable, upset, or perhaps even angry, Nabokov’s convincing portrayal of the paedophile’s psyche, Harper Lee’s exhibition of racism in South America, and Patrick Süskind’s chilling recount of twenty-six gruesome murders, are all just portrayals of the harsh reality we live in. And thus, disturbing literature is perhaps the most important literature of all.