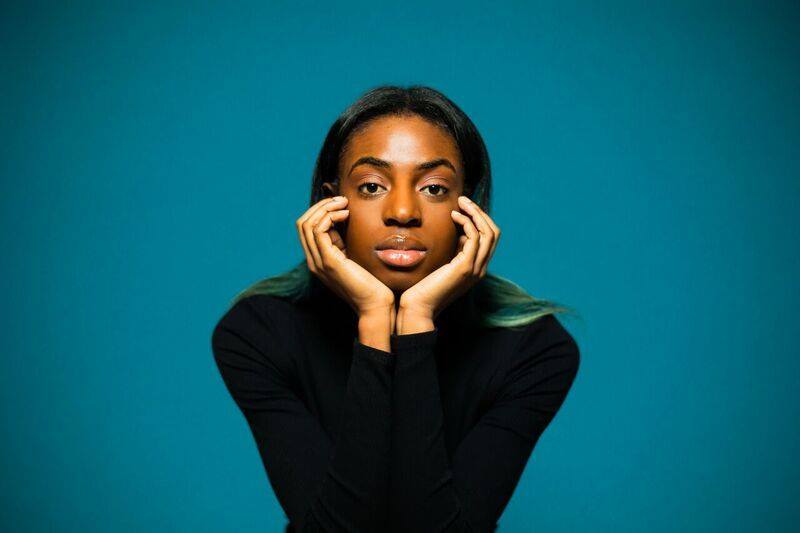 Cat Burns is the next Coffee House Sessions act to come to Warwick. She’s from South-West London (specifically, SW16) and is a serial singer-songwriter of love songs. Finding out more about her after the set, I learn that while she says that her concepts see their beginnings in her friends’ or her own experiences, and so, she says, she can “really write about anything!” However, it still remains that her status as a young adult means the love and relationships theme seems to be the most relatable subject about which to write.

This is evident in her setlist, which comprises several songs of this nature. The first of these songs is called ‘Sober’ and it’s accompanied by a music video on YouTube. One of her pastimes is making and editing YouTube videos, and that’s a passion transferred to the video for ‘Sober’, in which she is a solo star and has been filmed primarily in a bedroom – a very personal space. She’s posted a live acoustic version online as well, but both YouTube versions lack the gusto that both she and her guitarist bring to live performance – they make a good pair.

She says she can “really write about anything!”

Predictable in its nature (“you never call me when you’re sober”) it’s one of those songs that’s relatable for most people at some point in their lives, and so is bound to be one of her more successful songs. The lyrics are actually much more inward-looking than you would expect; Burns hits on the insecurities that people face as a result of such behaviours in relationships (“why don’t you text me in the daytime/take a genuine interest in my life).

This is quickly followed by a few more songs of a similar subject, entitled ‘Fuckboy’, and ‘Cheater’. You get the feeling that they’re about the same person; at the same time, though, you just can’t be sure. ‘Cheater’, I learn, is Burns’ favourite song to perform –  “it’s so raw and real for me and a lot of people, so it feels extremely empowering to sing”. All these are anthems of a young woman feeling her way around relationships and the difficult experiences that come with it – Burns seems to be no stranger to these trials.  It makes sense, then, that her top three influences (both aesthetic and musical) have to be Lily Allen (‘Fuck You’), Tori Kelly and Alessia Cara. The last song of her set – ‘Just Us’ – is different from others in there is little anger or sadness expressed; rather, she laments how people take relationships “too deep” and, for those who prefer looser terms, she sings “don’t get gassed” in the most angelic way possible.

Burns doesn’t state any hopes to be grouped with these talents just yet, but she does have a voice to prove it – though she says she never really thought of this as a career until she was around 11 years old. “My mum and grandma loved to sing, so I definitely think it’s something that runs in the family [but] if I wasn’t pursuing a career in music I think I would be doing something in TV and film.” Besides her music and YouTube, her hobbies also include comic books and particularly Marvel – so if she doesn’t end up releasing more music in the new year or grow her music as she hopes to, perhaps the director of the next Avengers is Cat Burns’ next destination.