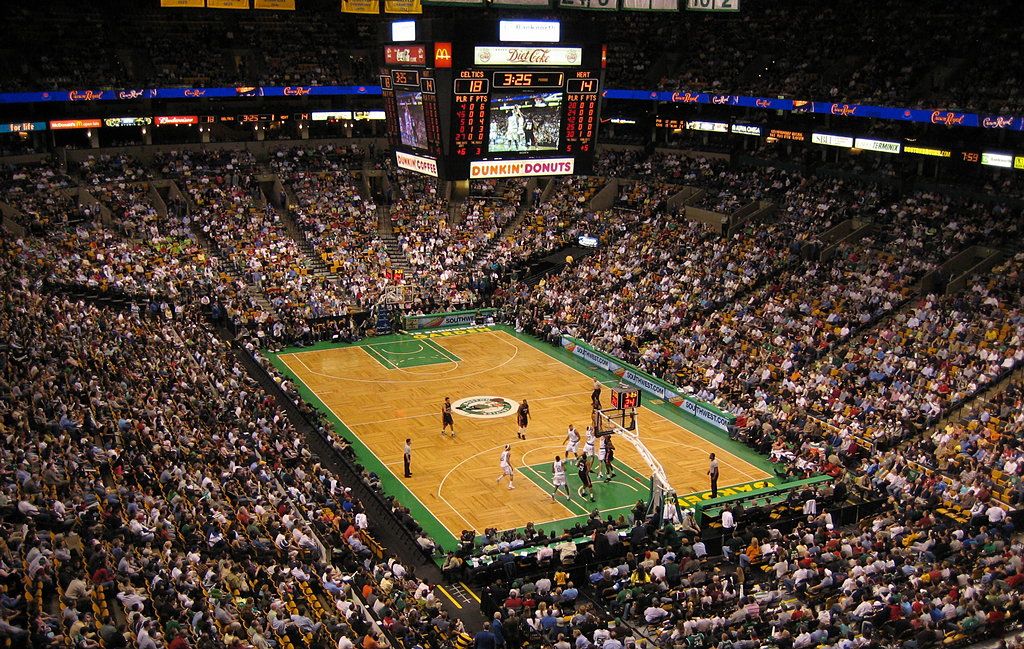 Keys to look out for this NBA season

The NBA’s 73rd season began a month ago on October 16th after another year of Warriors dominance and another insane off-season. In order to prepare for what is surely going to be a fun year, here is a quick breakdown of the biggest offseason moves, players to watch this season and the teams most likely to end the year fighting for the Larry O’Brien Trophy.

LeBron James to the Lakers:  LeBron James signing a 4-year contract worth $153.3 million was clearly the biggest move this offseason. After his Cavaliers were swept by the Warriors in last year’s finals it was time for a new challenge. The Lakers’ President of Basketball Operations, Magic Johnson, was able to convince arguably the best player in the world to join the team’s promising young core consisting of Lonzo Ball, Brandon Ingram and Kyle Kuzma. Of course, the undeniable lure of the Los Angeles market and the prestige of the Lakers brand also played its part in LeBron’s recruitment. It’s going to be exciting to see how LeBron, who is eying the MVP trophy this year, will manage with the still very inexperienced Lakers team this season.

Raptors trade for Kawhi Leonard: Kawhi Leonard only played nine games for the San Antonio Spurs last season due to a quad injury. Disputes over how to treat the injury led to a fall out with Spurs management. Trading Leonard, who when healthy is one of the elite players in the NBA, became inevitable. The Toronto Raptors were able to pull off the trade by giving up 4-time All-Star DeMar DeRozan in return. However, there are a lot of questions that remain. Will Kawhi be his old self again and become the dominant player he once was? Will the Raptors be able to convince Kawhi to resign once his contract ends next year? The answers to this will have league-altering consequences.

The big unknown of Markelle Fultz: After being drafted with the first overall pick by the Philadelphia 76ers in the 2017 NBA Draft, Fultz had a tumultuous rookie season in which he was limited to only 14 games due to a mysterious shoulder injury that in essence caused him to forget how to shoot the basketball. This offseason he took a reported 150,000 jumpers, but the big question mark around his shot remains.

DeAndre Ayton: Standing at 7”1, this year’s first overall pick out of the University of Arizona is a true big man that can handle and even shoot the ball. Drafted by the Phoenix Suns, he already showed flashes of his dominance this preseason in which he averaged 19.8 ppg and 9.8 rpg. The Suns future now rests on the shoulders of the 19-year old, so it will be interesting to see how he fares in his inaugural season.

Golden State Warriors: As daunting as it may sound, last year’s NBA Champion arguably got even better. In a move that shocked the NBA, 4-time All-Star DeMarcus Cousins decided to join the Warriors this offseason. The team can now potentially field FIVE All-Stars on the court at the same time. In other words, they are the clear favourites to win the Larry O’Brien Trophy.

Boston Celtics: Despite losing both Kyrie Irving and Gordon Hayward last season, the Celtics still made it to the Eastern Conference Finals. This year everyone should be healthy, and coaching wizard Brad Stevens is still calling plays on the sideline. The Celtics will be a very dangerous team and one of the favourites to win the Eastern Conference next season.

Houston Rockets: Last season the Rockets came within one game of reaching the NBA finals but ended up losing to the Warriors in 7. Except for a few key losses (Trevor Ariza and Luc Mbah A Moute) they managed to keep the team together. This includes superstar Chris Paul and last year’s MVP James Harden. The Rockets will remain the supreme challenger to the Warriors.

Philadelphia 76ers: A 52-win season last year finally marked the turnaround for the Sixers after years of rebuilding. With Ben Simmons and Joel Embiid, the team has two young franchise cornerstones on the roster and potentially a third one in Markelle Fultz. Although still young, the Sixers will be a team challenging for the Eastern Conference Crown this season. 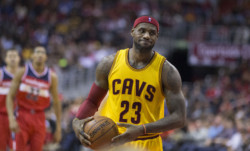 NBA and the first round playoffs preview and predictions