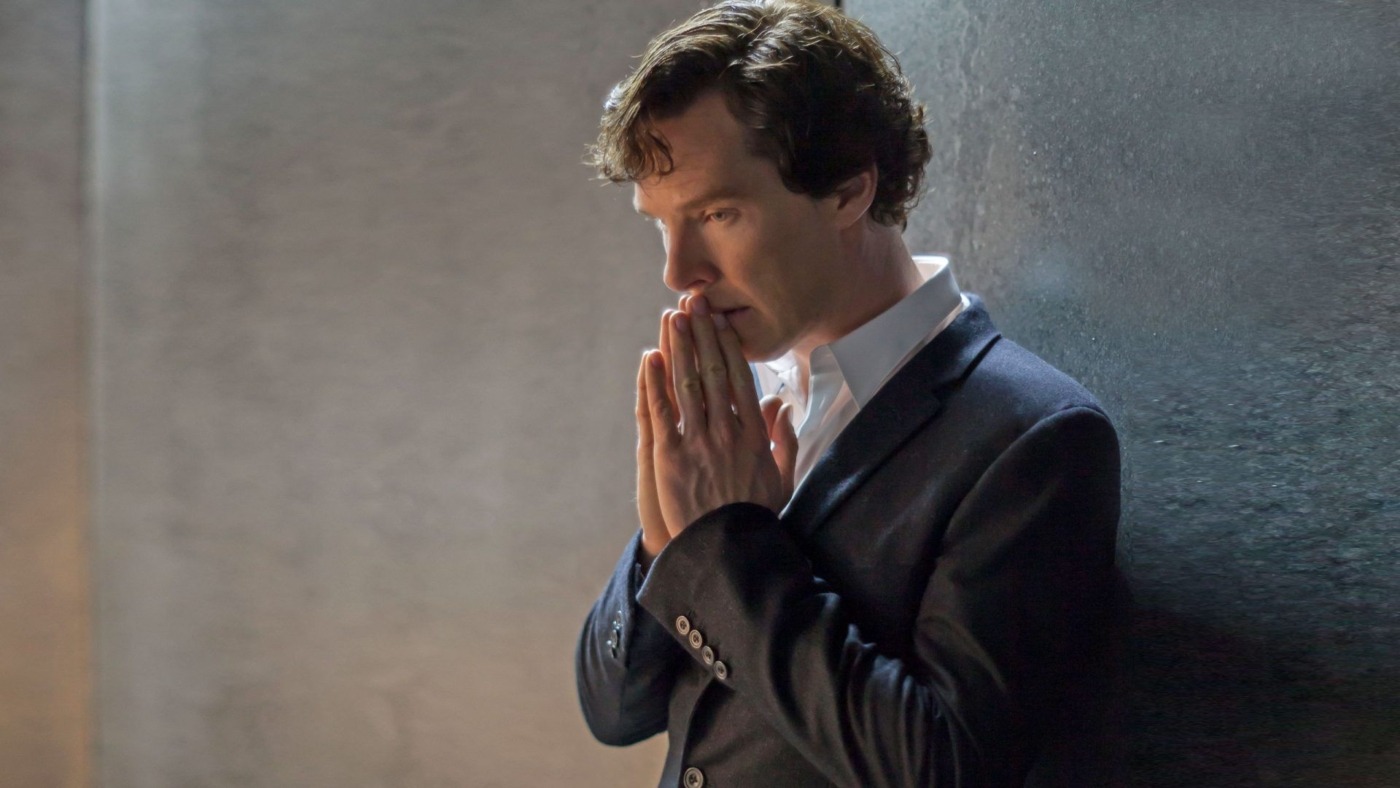 Always a bit nerve wracking getting new flatmates isn’t it? Will someone be a clean freak, will someone be an actual slob, will you get left passive aggressive post-it-notes? From my own experience, regardless of their occasional annoying habits, your flatmates are on this crazy journey with you and will end up being some of your closest friends if you’re lucky!

Well, whoever you end up with new freshers, just be grateful it isn’t some of these irritating TV icons.

I know, an obvious choice. But however sexist and occasionally remarkably un-funny The Big Bang Theory can be, I have to admit there is something about watching it that is relatively comforting. And while I think Sheldon is at times endearing, I genuinely wouldn’t last two minutes living with him. Demanding the best spot on the sofa as your own? I’d sit on his knee. The only perk would be the convention of beverage making when you’re upset, but even then, I’m not sure it would be worth it for the tea – I’ll get it myself.

While I do enjoy cleanliness, there is a stage beyond cleanliness. Then a further stage beyond that. Then Monica Geller. As well as her intense cleaning, there is also her patronising tone as she would stand over you and remark ‘no crummies!’ as you ate your post-lecture cookies, and god forbid you should get stains on the couch from your chips after a night out. As well as this, her fierce determination and general motivation would make me feel so inadequate. Remember that episode where she tries to get Chandler fit, and he answers the door in the dressing gown with that look? If you text her to tell her you were skipping your 9am, you can guarantee she’d come back and drag you out, and that’s just not something anyone should have to deal with.

Again, this one does speak for itself. As much as I can get on board with solving crimes, at university Sherlock Holmes would be the guy who would demand all the good fridge space and fill it with stuff that doesn’t need to go in the fridge. While in his case, this would probably be body parts, for us normal people this is stuff like bread. Before uni, please inform yourself on what actually belongs in a fridge guys – sounds dumb, I know, but until you’ve found an unopened tin of soup in the fridge don’t underestimate people’s lack of knowledge on food storage. And don’t shoot the wall, or decide to play your instruments at ungodly hours of the morning. Not a good way to make friends!

They’d be that really weird couple that live in the same flat and make all of their other flatmates very uncomfortable. While flatcest isn’t the major deal it is made out to be, tread with caution! There are so many new people to meet at university, be careful before you decide to settle for the one who lives literally across the hall. It can make for very awkward flat meetings, and can be quite isolating if you choose to spend a lot of time with them and not branch out. These two would no doubt cause a few awkward encounters in the kitchen.

The Inbetweeners was gone too soon. Although Jay is responsible for many of the funnier bits in the Inbetweeners, his obnoxious banter would be made so much worse at University. It is unlikely you would get through breakfast without hearing about his exaggerated POP! antics, or wherever on campus he chose to tell you he’d been up to no good – nowhere would feel safe. And of course, he would get a first in everything. And will have had the most insane gap year in Thailand or Magaluf. Be wary of any boastful flatmates you may get – humour them and be patient. Maturity comes to some a wee bit later than others. 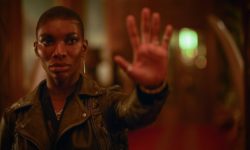 An interview with Michaela Coel