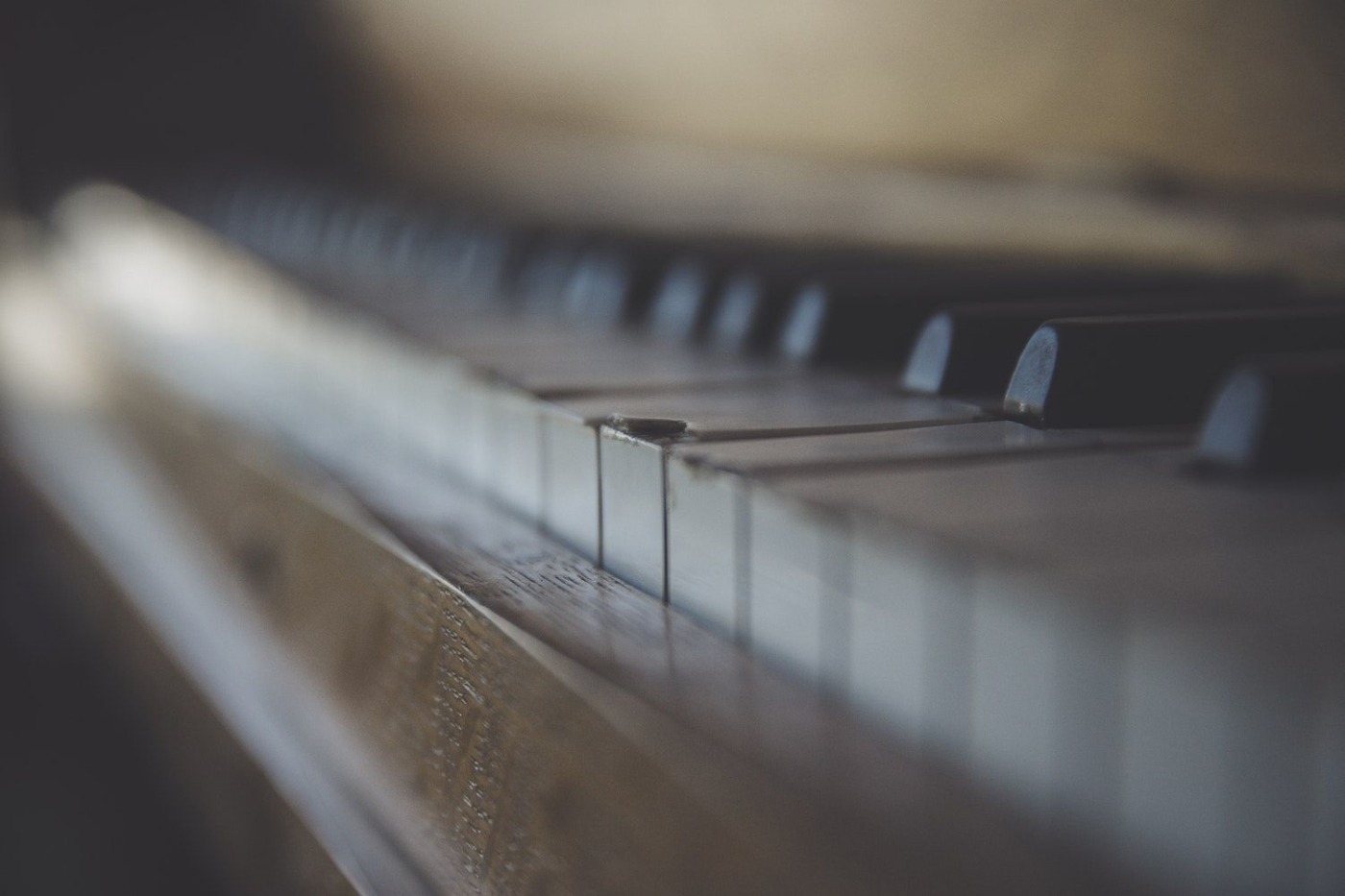 RockSoc is a society aimed at those with common interests in a wide range of rock and indie music, from punk pop to heavy metal. We’re a socially active society, with a bar social every Tuesday and a society event every Friday or Saturday. We’re a very welcoming and friendly society where members can just be themselves.

As Social Secretary of the society I help to plan and run weekly events – this also involves ensuring that all members feel included. By extension, both members and non-members are free to come to any socials and events they like, though members do get discounts on some events that require tickets such as our terms 1 and 2 Birmingham bar crawls. The society has formed a significant part of my social life since my first year, allowing me to make both friends I’m thankful to have met and good memories I’m glad to have.

Music Theatre Warwick (or MTW to its friends) is Warwick University’s musical theatre society. Whether you know all the words to ‘One Day More’ or only sing in the shower, this is a great society to join if you’re in any way interested in the performing arts. MTW is lucky enough to be one of the few societies able to perform in the Arts Centre’s main theatre and we produce two Arts Centre shows a year, ranging from ‘Anything Goes’ and ‘Into The Woods’ to ‘RENT’ and ‘Spring Awakening’. This year’s theatre musical is ‘Guys and Dolls’ and will be performed in Week 8, Term 2 – so look out for audition slots opening soon. There are also the MTW Revue and Fund (Student Written) shows to look out for which are always great fun – ‘Bridget Jones the Musical’ is a personal favourite.

If the idea of auditioning makes you feel physically sick, however, don’t worry. We hold weekly unauditioned Ensemble sessions (run by our Exec and Comm Comms team) in which you’ll learn songs and dance routines from popular musicals, leading up to termly showcases. Previous groups have performed selections of songs from ‘Wicked’, ‘Sweet Charity’ and ‘Dear Evan Hansen’ to name a few. We also hold ‘Stage Fest’ every term 3 which gives you the opportunity to perform in unauditioned concerts such as last year’s ‘Backwards Broadway’ and ‘Cabaret Night’. If it’s performing itself that gives you the quakes, once again don’t panic! We also have opportunities for you to direct, stage manage, choreograph and run costume and make-up alongside other crucial show business roles.

MTW is also one of the most sociable societies on campus. Our Social and Welfare Secretaries, Xavier Fawcett and Jacob Buckley, run weekly socials which vary from sober trampolining to the ever-popular family social; the infamous Boys v Girls night to POP! and circling nights – suffice to say you will get to know Clink and Kelsey’s very well. In case all of the above doesn’t pique your interest: we also have two league sports teams – the female Anything Throws netball team and Offside Story football team. For drama kids, we’re actually pretty decent!

Warwick Piano Society hosts many musical events – such as our Annual Chopin concert – and regular chill-out sessions, where we come together to play some pieces and catch up. We also have social events such as dinners in restaurants with live music. This year, we plan to organise a trip away and to invite some well-respected musicians to perform and speak at Warwick.

Many people have the perception that only those who are highly skilled on the piano can join the society. This is not the case – anyone who has an interest in the piano can join us. Importantly, we have a piano mentoring scheme for members of the society. This scheme involves experienced pianists taking on mentees, whether they are complete beginners or not, who can be provided with one-to-one lessons free of charge. The scheme can offer mentors an equally valuable experience as it can a mentee: allowing those who play well a chance to teach, at the end of the scheme, both mentees and mentors will be presented with a certificate.

As Secretary of Warwick Piano, I am responsible for tasks which ensure the smooth running of the society, such as regularly updating Facebook and responding to enquiries. I am additionally responsible for the marketing and advertising side of things in my Publicity Officer capacity, such as designing posters and recruiting new members.

Therefore, speaking on behalf of the exec, I’d like to welcome all those who love music to join Warwick Piano Society. We have many new ideas and events in progress for this year, so stay tuned!

Warwick’s very own Hip-Hop Society aims to bridge the gap between the chart toppers we are used to hearing in Smack and fresh, new underground. The hordes of people with headphones crammed into their ears in the library every day is testament to the fact that music is an escape. Why not escape with others? Nothing beats looking over at your mates when the beat drops and knowing that everyone around you is experiencing the exact same emotion. Over at HHS, we always say “good vibes only!”; not because we’re airy fairy fairies, but because this is a society.

With two co-presidents and a vice, the structure of our society is non-traditional. Our decisions are guided by two events officers, a treasurer, secretary and music coordinator too. Our exec’s music taste ranges from the 90s vocals of Lauryn Hill to the trap beats of Young Thug and everything in between. Independent or signed, your favourite artist is probably in our weekly playlists somewhere.

Members inform everything we do! From album choices for listening parties to film choices for Wings N Chill movie nights to topics for discussion in our Hub Sessions, our society is run by us, for members. Music is always better enjoyed with others. Diversity in taste is our strength, and we’re looking to continue building on it.  You don’t have to be a serial playlist maker or a genre nerd to join, just know how to catch a vibe and you’ll be good.

Welcome to Warwick! I’m Helen and I’m the President for Opera Warwick.

This society is about exploring the world of opera, aiming in particular to break the stigma that opera is only for certain types of people, when in fact it is diverse in styles, stories and music. We explore opera through singing workshops, going to watch operas or live screenings and through performing different operas or operettas each year.

A member’s experience involves a number of things. For me, the main highlight was having the chance to take part in an opera and being able to perform in the Arts Centre along with some amazingly talented students. You’re able to explore both choral and solo work, and while a lot of operas are written in another language, you don’t have to be fluent in all European languages! We perform English translations of our twice-yearly Arts Centre shows: if a team wanted to put on a German Opera the director could create an original translation – a brilliant opportunity for creativity. You also don’t have to be a wonderful singer to join Opera. We are always looking for keen directors, marketers, producers, pianists, upcoming conductors; the list goes on. There are plenty of different ways to get involved with and enjoy Opera! 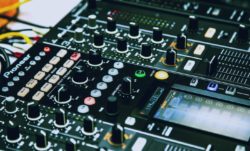