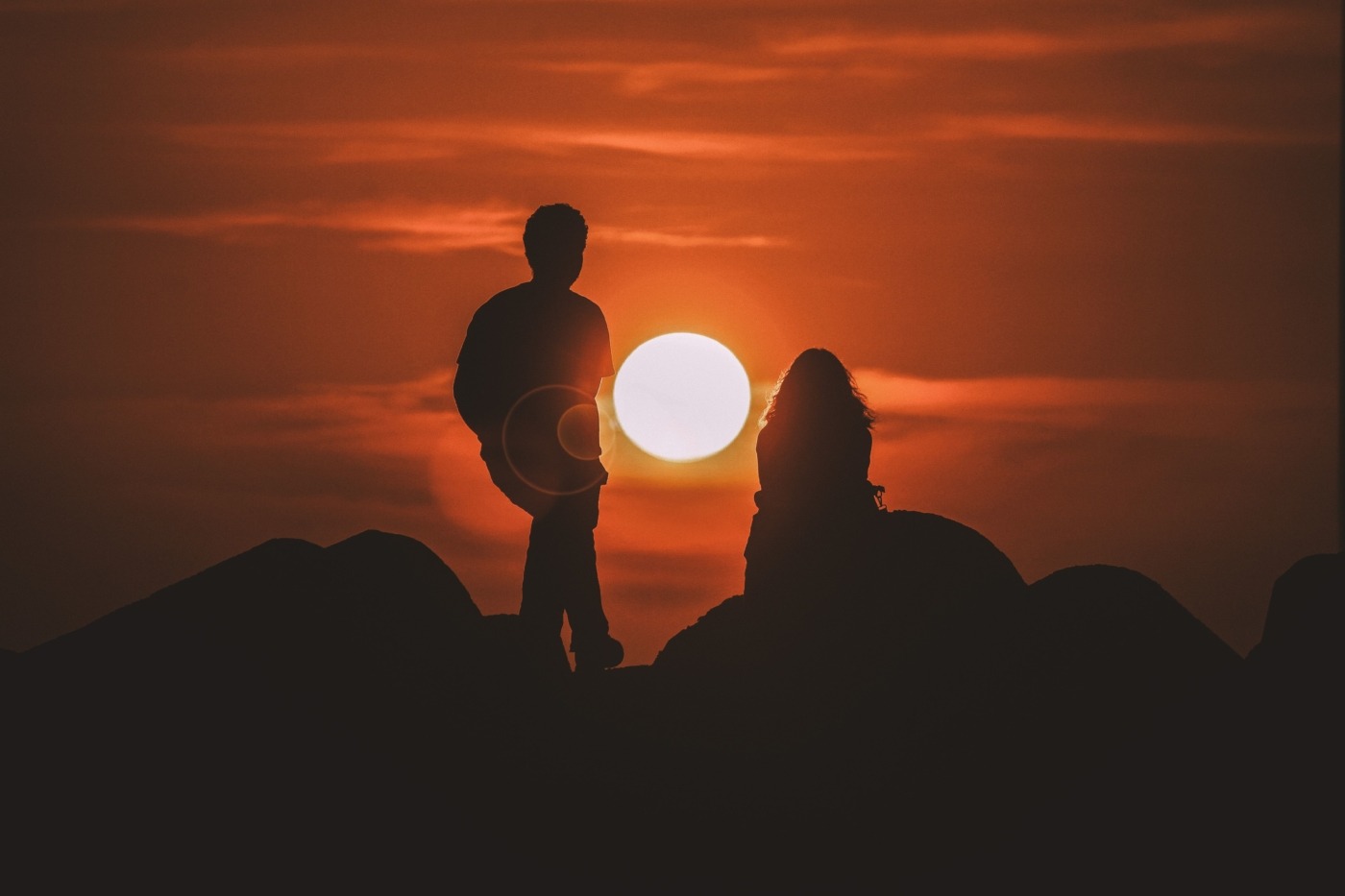 UVR is classified into three types based on wavelength and are all harmful to varying degrees. UVA has the longest wavelength and is the least harmful. UVB has a shorter wavelength and higher energy, causing sunburn, DNA damage and often skin cancer. UVC is the shortest, most energetic form however, it is absorbed entirely by the Earth’s ozone layer.

2018 has seen record-breaking average temperatures across England in a blistering heatwave during June and July. Combining this with depleting stratospheric ozone levels has resulted in increased UVR on the Earth’s surface and serious concerns particularly for myself and fair-skinned people alike.

A recent paper addressing this has been published in Nature Communications by scientists from RMIT in Australia. The research describes a paper wristband that features smiley and frowny faces drawn in ink containing phosphomolybdic acid, or PMA. Upon UV exposure, PMA will turn from colourless to blue, and get progressively darker as the UVR wavelength becomes shorter. Using transparent sheets covering the faces, the wristband gradually filters the UVR that reaches each face so that they turn blue sequentially from smiley to frowny according to the UV intensity. Furthermore, the filters can be altered to suit different skin tones which can tolerate different levels of UVR.

Upon UV exposure, PMA will turn from colourless to blue, and get progressively darker as the UVR wavelength becomes shorter

This new UV sensor is simple, cheap, and the first of its kind to allow visual differentiation between different types of UVR. Alternative UV-detection wearables on the market include dosimeters, devices that measure exposure to ionising radiation such as UV, X-ray, and gamma radiation. Subsequent data is transmitted to an app on your phone, however, unlike the paper wristband, the dosimeter does not differentiate between UVA or UVB radiation.

Getting enough sunlight each day is essential for our health. Sunlight helps us to regulate our circadian rhythm as well as improve vitamin D production and bone health. However, the need to be aware of the dangers of UVR exposure is now greater than ever. Matthew Gass of the British Association of Dermatologists said the product “does have potential” but is “not a replacement for actual sun protection in the form of sunscreen, protective clothing, and making use of shade”. Regardless, these wristbands are currently undergoing tests in outdoor conditions with ambitions to market the product within a year, costing approximately 55p.