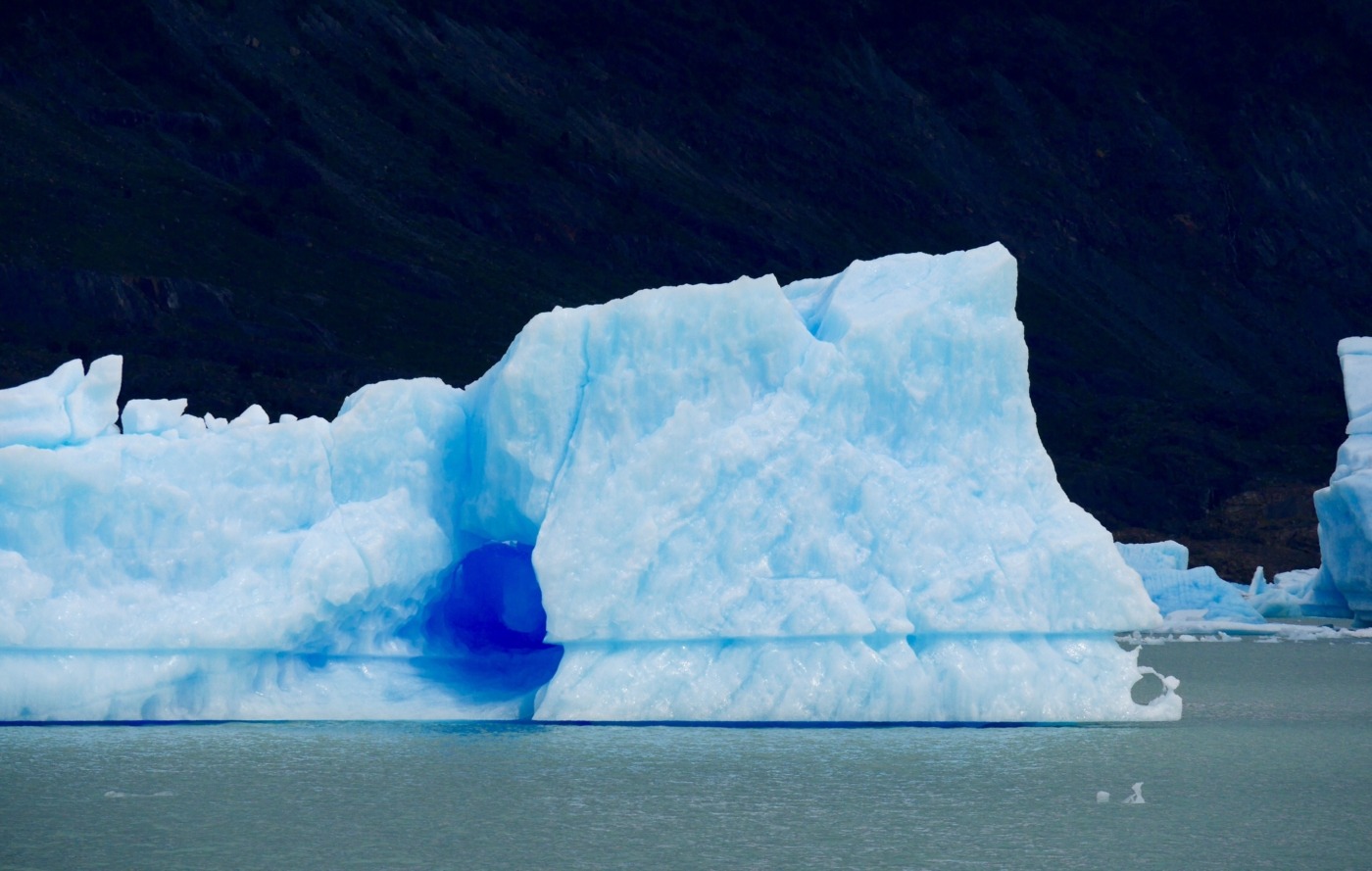 The UN Intergovernmental Panel on Climate Change (IPCC) has warned that we have only 12 years to limit global warming to 1.5°C. Over 6,000 scientists gathered in South Korea to produce the most recent report from the IPCC, which produces reports on climate change every six to seven years. Drastic and expensive measures will be needed to limit the warming, and though the authors say it is feasible, the changes must reflect the most ambitious proposals from the Paris agreement pledge, which originally agreed to limit warming to between 1.5 and 2°C.

Limiting global warming to 1.5°C is key if we are to avoid irreversible changes to the world as we know it. The global average temperature has already increased 1°C since pre-industrial times. The 0.5°C difference between capping warming at 1.5 and 2°C could cut the number of people exposed to flooding in half, decrease the regularity of extreme heatwaves like the one we saw this summer, and give coral reefs a higher chance of survival. At 1.5°C warming, 90% would be lost, at 2°C – 99%.

Global warming is also prone to self-propagation. Icecaps, trees and plants, and oceans are the largest carbon sinks, and all of them are under threat from global warming. Melting ice caps and warming seas release sequestered CO2, and as higher temperatures make more and more areas drought-prone, vegetation is lost. Scientists have warned we must stop warming before the ‘tipping point’ of unstoppable self-propagation is reached.

Drastic and expensive measures will be needed to limit the warming

To cap the warming at 1.5°C, we need to almost halve world carbon emissions by 2030 and be carbon neutral by 2050, in addition to a significant investment in tree planting and carbon removal technology. The IPCC has proposed four different routes to achieve the warming cap, but all of them include mass reforestation and use of carbon removal technology, and they estimate an annual investment of $2.4 trillion would be needed in the energy sector.

The world needs to change, and quickly. The effects of climate change are already evident to anyone with their eyes open, from increased numbers of hurricanes to worldwide droughts, and Europe seeing one of its hottest summers on record this year. It’s up to us, and the governing bodies of the world. Despite their pledges at the Paris agreement, supposedly eco-conscious countries such as Germany, Norway and the UK are looking to increase use of coal, oil and shale gas respectively. Donald Trump has promised to pull the US out of the Paris agreement entirely, as has Brazil’s recently elected president. As a collective, we need to demand better from our governments. We need to choose renewable energy providers, cut our meat consumption, call for better public transport provision. Non-action will lead to an unprecedented number of casualties and death from low-lying and island states and create further still climate refugees. 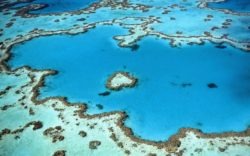 Survival of the laziest