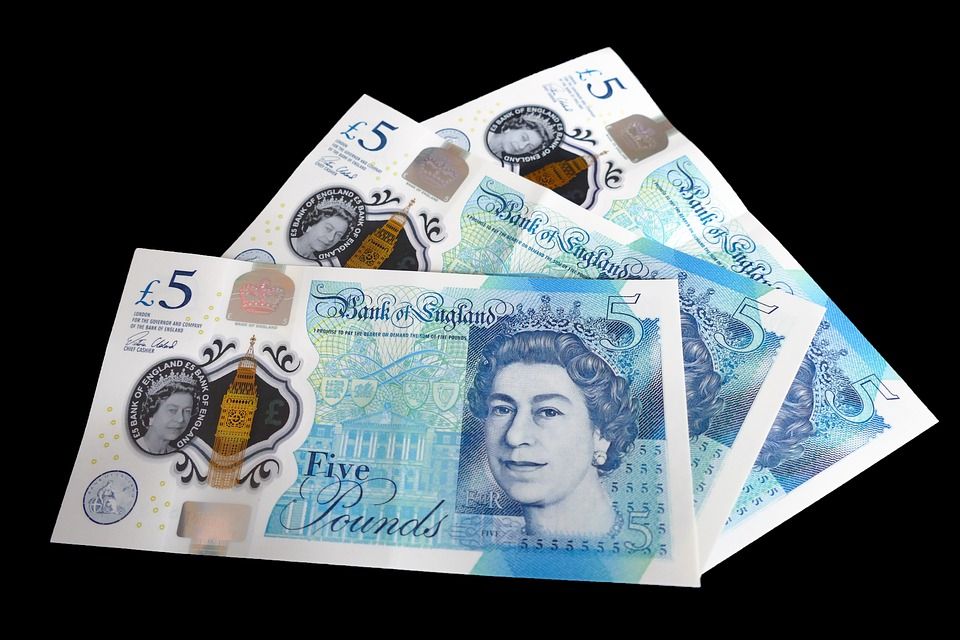 Why, in the age of contactless payments, are we getting new banknotes?

Plastic – wait, no – polymer banknotes were first rolled out by the Bank of England in 2016, with Sir Winston Churchill featuring on the new fivers. These were followed soon after by the £10 notes in 2017. The £20 notes are expected, and new £50 notes were also announced most recently. But what’s the point of this large-scale transfer from paper to polymer?

To find out, we must move to the other side of the globe, Australia. Managing to mimic a worryingly simple printing process, a motley crew of five managed to destroy the public’s confidence in the A$10 note. To counteract this, the government recruited a team of scientists, who, (partly) inspired by a plastic Japanese business card, came up with the polymer banknotes. And there you have it. The bankers down under were responsible for the bits of plastic in the pockets of consumers in 23 countries, and the United Kingdom today.

2018 is the first year in which card transactions have fully overtaken cash (13.2 billion vs. 13.1 billion), but they are still approximately at the same level

That, however, was 1988. Today, in 2018 (or even in 2016, when they were introduced in the United Kingdom), why would we, or the government, care about banknotes at all? Why should we invest in a medium of exchange that is steadily declining? After all, we’ve got our thicker bits of plastic; we’ve got contactless on our phones as well. So why bother?

Well, although their usage may be decreasing, it is still a massive form of exchange. Although you and I (the students) may be using virtual money for pretty much all our transactions, there are many people who don’t. 2018 is the first year in which card transactions have fully overtaken cash (13.2 billion vs. 13.1 billion), but they are still approximately at the same level. Cash transactions are declining, but they still do have an important role to play indefinitely.

Now, since they are such an important method of exchange, its safety and integrity must be preserved. With so much uncertainty on the horizon for our country, at least we can be much more certain about our banknotes. I know we’re speaking retrospectively, and that change has already commenced, but this certainly has long-term benefits for the government and the people. By preventing (or at least making it much harder – where’s anyone going to find polymer?) forgeries, the government is saving millions of taxpayer pounds which would have gone into investigations. That is certainly worth the high upfront cost of removing banknotes from circulation. This especially applies for the upcoming change in the material of the £50 notes, because this denomination is certainly the most convenient one for a criminal to try to forge. In fact, there has been quite a bit of debate regarding the £50 note, because it is rarely used for any sort of normal transaction. Rather, it is alleged that this note is much more popular with the ‘corrupt elite’ of the country and should therefore be phased out. But that is a debate for another time.

In order to stay financially safe, it may be best to make our basic medium of exchange and transfer as secure as possible

An additional plus which comes with polymer notes is that they aren’t as grimy as their paper equivalents. There is a lesser chance for you to face a situation where the street food vendor is giving you an old, blackened, and soggy piece of paper that is certainly not your change. Also, because they last longer than the paper notes, they are more sustainable. But once they do reach the end of their life, they will be turned into plastic pellets and get used for plastic products.

Polymer banknotes are here to bring us some certainty in an uncertain time for the British economy. In this delicate time, it is best to make everything as future-proof as possible, and the move to these new banknotes is a large part of that. We do not know what sort of impact Brexit will have on this country, despite anything economists and policymakers may say. In order to stay financially safe, it may be best to make our basic medium of exchange and transfer as secure as possible. A quick and painless transition into both the £20 and £50 notes will certainly go a long way in doing that.