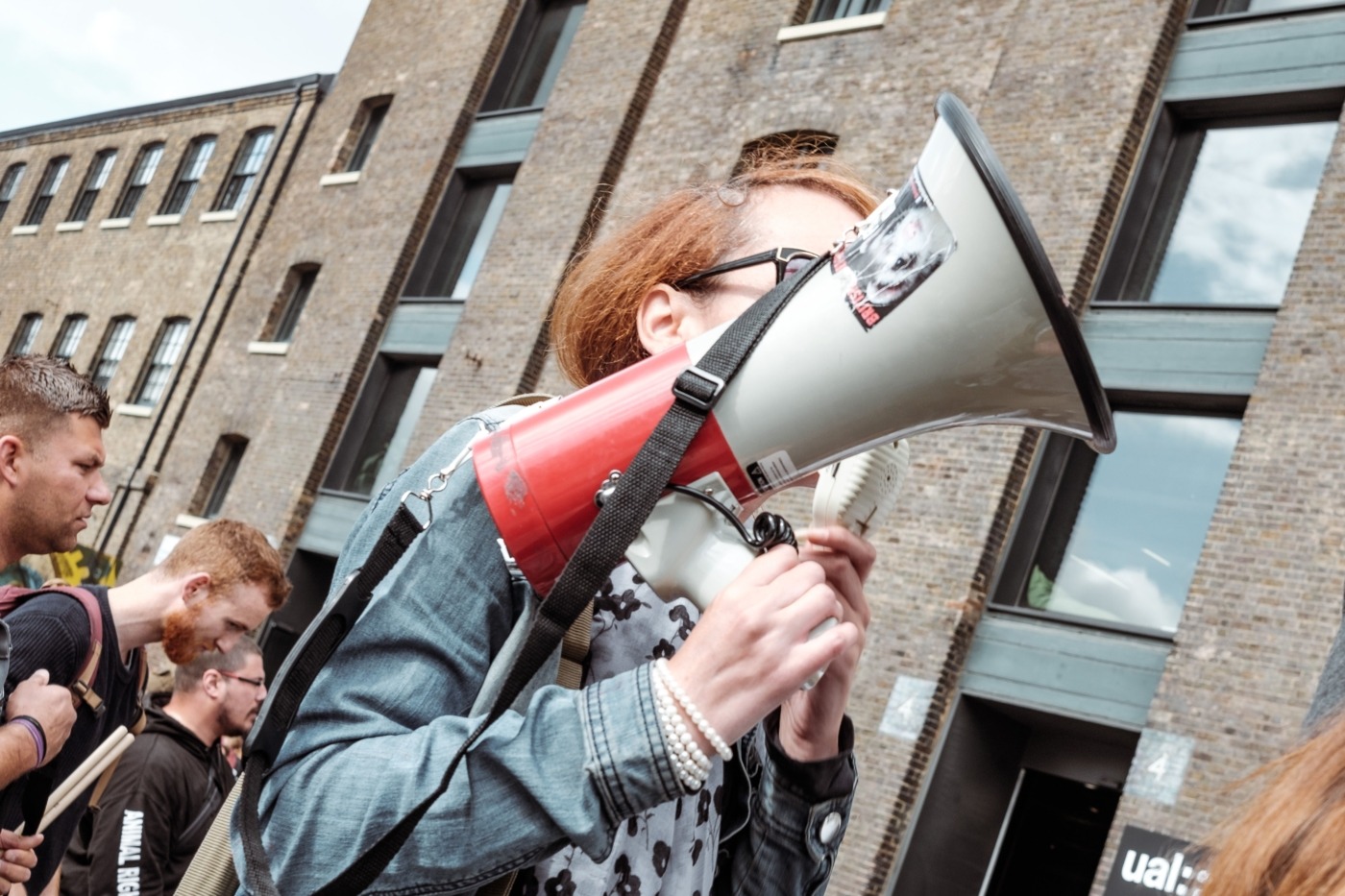 The trans community does not threaten your right to free speech

Durham University’s students’ union has divided opinion recently after Angelos Sofocleous, former assistant editor of the university’s philosophy journal and general editor of its online magazine, was removed from both positions for retweeting a trans-exclusionary article stating that women do not have penises. Sofocleous, 24, responded to his removal by accusing his critics of being “unable to tolerate any criticism, either of their movement or ideas”, and of “thinking they hold the absolute right to determine which ideas can be discussed”.

However, what Sofocleous fails to realise in his arguably childish outburst against his opposition is that nobody is censoring him: he exercised his right to publicise his views, but nobody is immune to the consequences of denying an entire group of people their validity and humanity. It is also not up to him to decide whether trans women exist or not. Trans women are women, and that is not up for debate.

In an age where many are calling for greater freedom of speech on campuses throughout the country, government figures including Toby Young and universities minister Sam Gyimah are pushing for students’ unions to allow the likes of Sofocleous, as well as those with a calculated and overtly hateful agenda, such as Katie Hopkins, to speak openly in university environments. However, free speech absolutism only serves to penalise the most vulnerable in society and legitimises views which actively contribute to their dehumanisation and denigration. By exploiting one’s right to free speech to perpetuate anti-trans rhetoric, we exclude trans people from the conversation – this is not the definition of freedom for all.

To some, the assertion that women do not possess penises seems harmless. To transgender women who face the prospect of an average lifespan much lower than the general population due to the higher than average rates of homicide against trans people and the sad reality that over 40% of trans people will attempt suicide during their lifetime, it is a reaffirmation that cisgender people see them as an anomaly. Contrary to what crusaders for ‘free speech’ push for, universities have a duty of care to protect their most vulnerable students from hate speech and ideas which deny their humanity.

This is not an issue of one man’s right to free speech being compromised because, fundamentally, it has not been compromised

Many would suggest that instead of ‘shutting down debate’, we must engage with ideas we do not like or that offend us. But what is there to debate about the statement “women do not have penises”? What intelligent or insightful ideas can be brought to the table in a display of free speech and academic peacocking when we swing back and forth between denying the reality of thousands of trans women around the world and accepting it? It is neither a productive nor a particularly intelligent stance to take that one group’s experience of gender is invalid just because of their genitalia. This is not an issue of one man’s right to free speech being compromised because, fundamentally, it has not been compromised. It is an issue of allowing transgender women to exist without being exposed to trans-exclusionary rhetoric. We are not obliged to engage with ideas that are outright toxic to us and to others.

Those who dress this up as an issue of free speech are simply crying censorship to disguise their own bigotry and making a mockery of the fact that, in 2018, people around the globe are still being imprisoned and killed for free expression. Instead of using the Western ‘regressive left’ as a scapegoat, perhaps we should be channelling our passion for freedom of speech into campaigning against regimes around the world where free and critical speech is routinely quashed – because here in the UK, it is not.