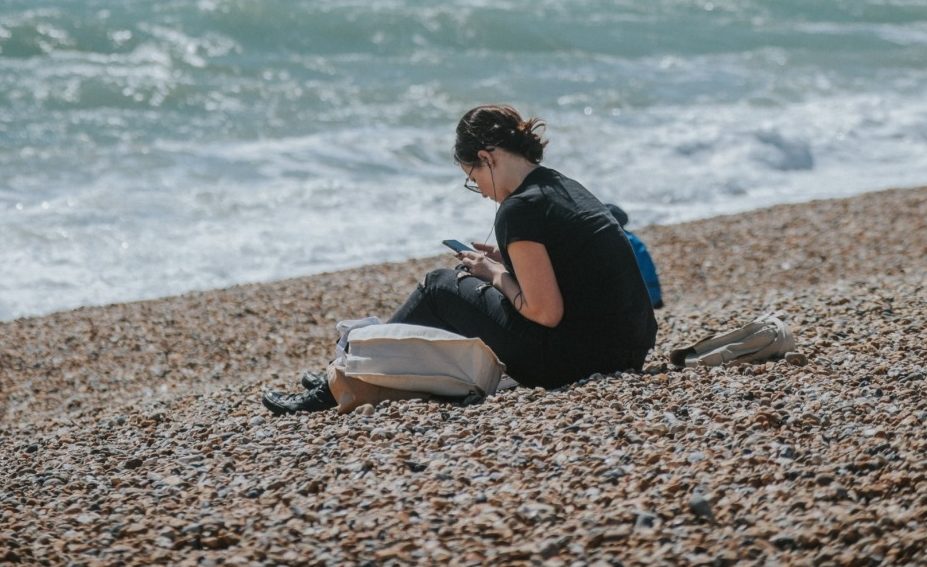 Sex work. These two words from the Sex Work Outreach Project (Swop) stall at Brighton Student’s Union have inspired a debate on all sides – some feminists such as Julie Bindel describe it as “beyond disgraceful”, while those who are worried about student safety raise concerns that this is ‘promoting’ sex work. And yet, no-one actually thinks to look at the very simple facts: 1 in 6 students either does or is considering sex work.

Yes, sex work is dangerous; the mostly women and queer people who do it are considered disposable by men and also by wider society. Globally, sex workers have a 32 to 55% chance of experiencing sexual violence in a given year. Subject to heavy police violence, they are often forced to accept unsafe clients due to criminalisation, while POC and migrant sex workers are incredibly vulnerable in a time of increasing racial violence. For this reason, it makes sense that people would be concerned about student wellbeing – but keeping quiet about this kind of work isn’t the answer!

Stigmatising and criminalising it merely leads to more unsafe situations, hurting those who already have a severe lack of privilege.

Take drugs as an example. Despite criminalisation, use of drugs continues, and we are starting to see a shift in the way we talk about drugs: rather than withholding knowledge that could potentially save lives, safety aids like testing kits – something Warwick SU now provides – are instead made easily available to all.  The same should apply here. People have done and will continue to do sex work for a long time, and therefore access to a support network, knowledge of dangerous situations, and tips for safety are vitally important. Stigmatising and criminalising it merely leads to more unsafe situations, hurting those who already have a severe lack of privilege.

Concerns over coerced participation and poor working conditions are used to support the claim that no sex worker has truly chosen to engage in such work. But it is important to remember that these tales, valid as they may be, do not speak for all sex workers. Not only is the criminalisation of the entire industry – based on the behaviour of abusers – victim-blaming and insulting to the choices and agency of workers, it also ignores the fact that malpractices, abused workers, and unsafe working conditions exist in almost all industries – welcome to capitalism! And yet no-one has ever suggested abolition of the fashion industry.

Safety is the fundamental issue here. People will carry on doing sex work regardless of whether the stall exists.

The problem here is clearly not with worker safety, but rather with sex and the patriarchal view that having a lot of sex equates to a loss of self, dignity, and morals. Equally, having sex for money doesn’t change a person any more than teaching for money or writing for money does: we all sell our time – our labour – to the market. When you consider that students are forced to deal with a £9,000 a year tuition fee, increasingly expensive accommodation, and the abolition of maintenance grants, it makes complete sense for people to turn to sex work, which pays far better than most jobs while also providing flexible hours. If you really want to prevent students from going into this line of work, why not try to improve their material conditions?

Safety is the fundamental issue here. People will carry on doing this work regardless of whether the stall exists, and as such it is only right that as much aid and support as possible is offered. I am fully behind Swop and Brighton SU, and hope to see Warwick SU do the same in the future. 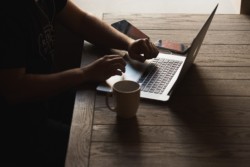