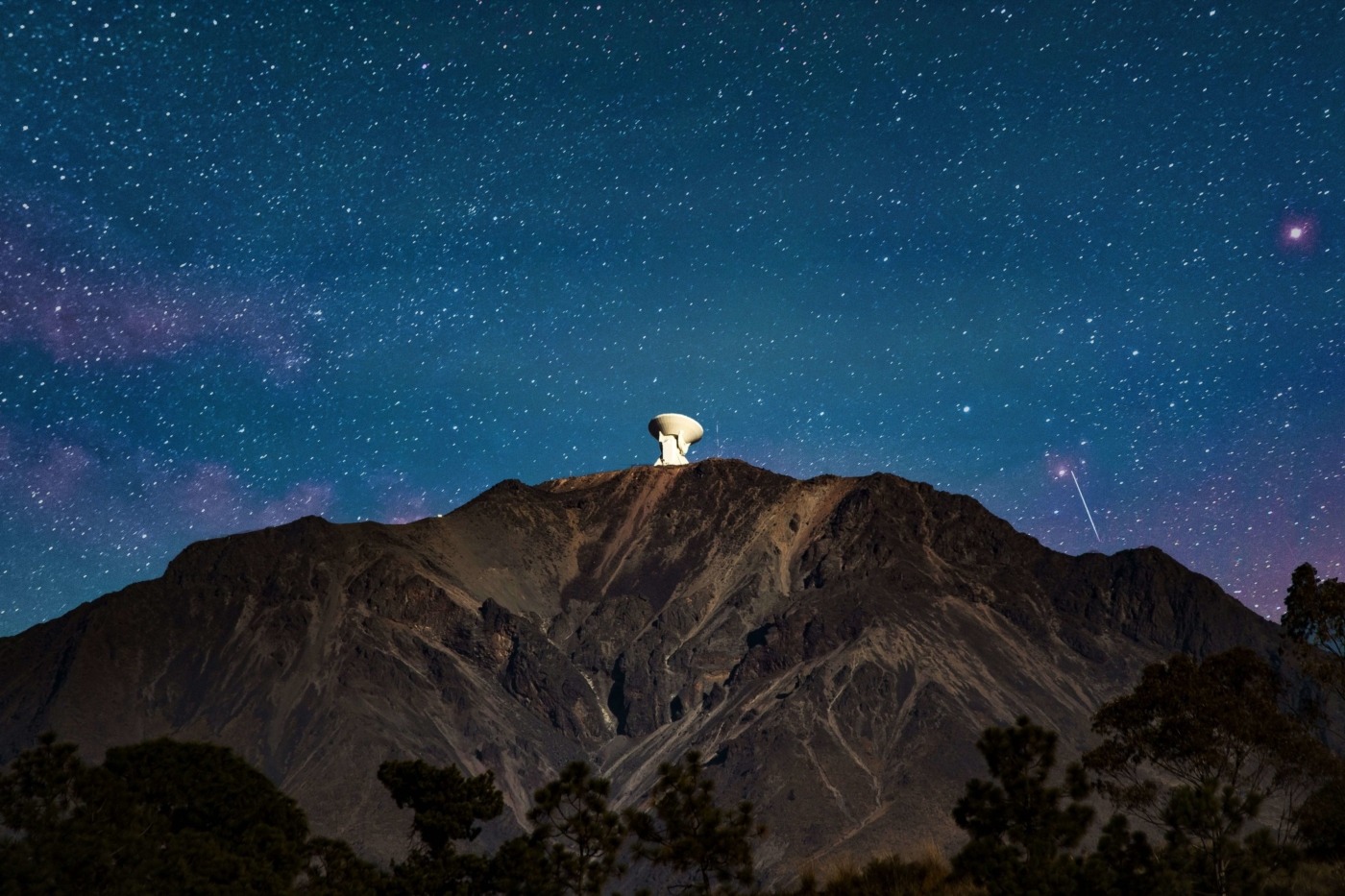 Stephen Hawking’s final scientific paper, completed days before the physicist’s death on 14 March at age 76, has now been released. Entitled ‘Black Hole Entropy and Soft Hair’ and written up by his colleagues at Cambridge and Harvard universities, the paper poses the question ‘What happens to information when objects fall into black holes?’.

This puzzle, which theoretical physicists refer to as “the information paradox”, dates back to Albert Einstein’s 1915 theory of general relativity.  Einstein’s theory was, in part, notable for its predictions about black holes, namely that they could be characterised by only three fundamental properties: mass, electric charge, and angular momentum.

These three classical parameters which are said to completely define a black hole (later referred to as the no-hair theorem), were added to by Hawking nearly 60 years later when he argued that they also had a temperature. Working alongside Jacob Bekenstein, Hawking proposed that blackbody radiation, commonly referred to as Hawking Radiation, is emitted from these hot objects and lost to space. Owing to Hawking Radiation, black holes are ultimately fated to evaporate out of existence as they reduce in mass and energy. But this is in contravention to the accepted laws of physics. Quantum theory dictates that physical information, which would be destroyed by black holes when they vanish, can never be lost.

According to Malcom Perry, one of the co-authors on the new black hole research and a professor of theoretical physics at Cambridge, the information paradox was “at the centre of Hawking’s life” for over 40 years. In Perry’s view, however, the puzzle is not an easy one to overcome. “The difficulty is that if you throw something into a black hole it looks like it disappears.” “How could the information in that object ever be recovered if the black hole then disappears itself?”

Hawking and his co-authors have, in this latest paper, been able to show how some information may be preserved. When an object tumbles into a black hole, the black hole’s temperature would be expected to change. Any object that has temperature also has a property known as entropy. Entropy, which is a measure of the internal disorder of a system, rises the hotter an object gets.

Alongside Cambridge’s Sasha Haco and Harvard’s Andrew Strominger, the team of four researchers were able to determine that information (a black hole’s entropy) which crosses the event horizon is essentially recorded in a form of zero-energy or “soft” photon. In general relativity, the event horizon, popularly referred to as the “point of no return”, is the boundary at which the gravitational pull of a massive object is so intense that escape is impossible. In the case of black holes, light which cannot escape results in a sheen of photons distributed around the horizon. The physicists have subsequently dubbed this crown of photons “soft hair”.

According to Perry, “What this paper does is show that ‘soft hair’ can account for the entropy.” The Cambridge physicist added that “It’s telling you that soft hair really is doing the right stuff.”

Despite now knowing that soft hairs help to resolve the black hole information paradox, Perry believes further research is required. “We don’t know that Hawking entropy accounts for everything you could possibly throw at a black hole, so this is really a step along the way… We think it’s a pretty good step, but there is a lot more work to be done.”

In light of Perry’s comment, it is likely that the researchers will next attempt to shed light on the precise mechanism by which information associated with entropy is stored in soft hair and how that information comes out once that black hole ceases to exist. 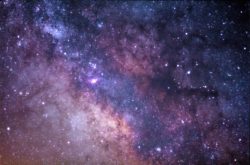 A farewell to Professor Hawking