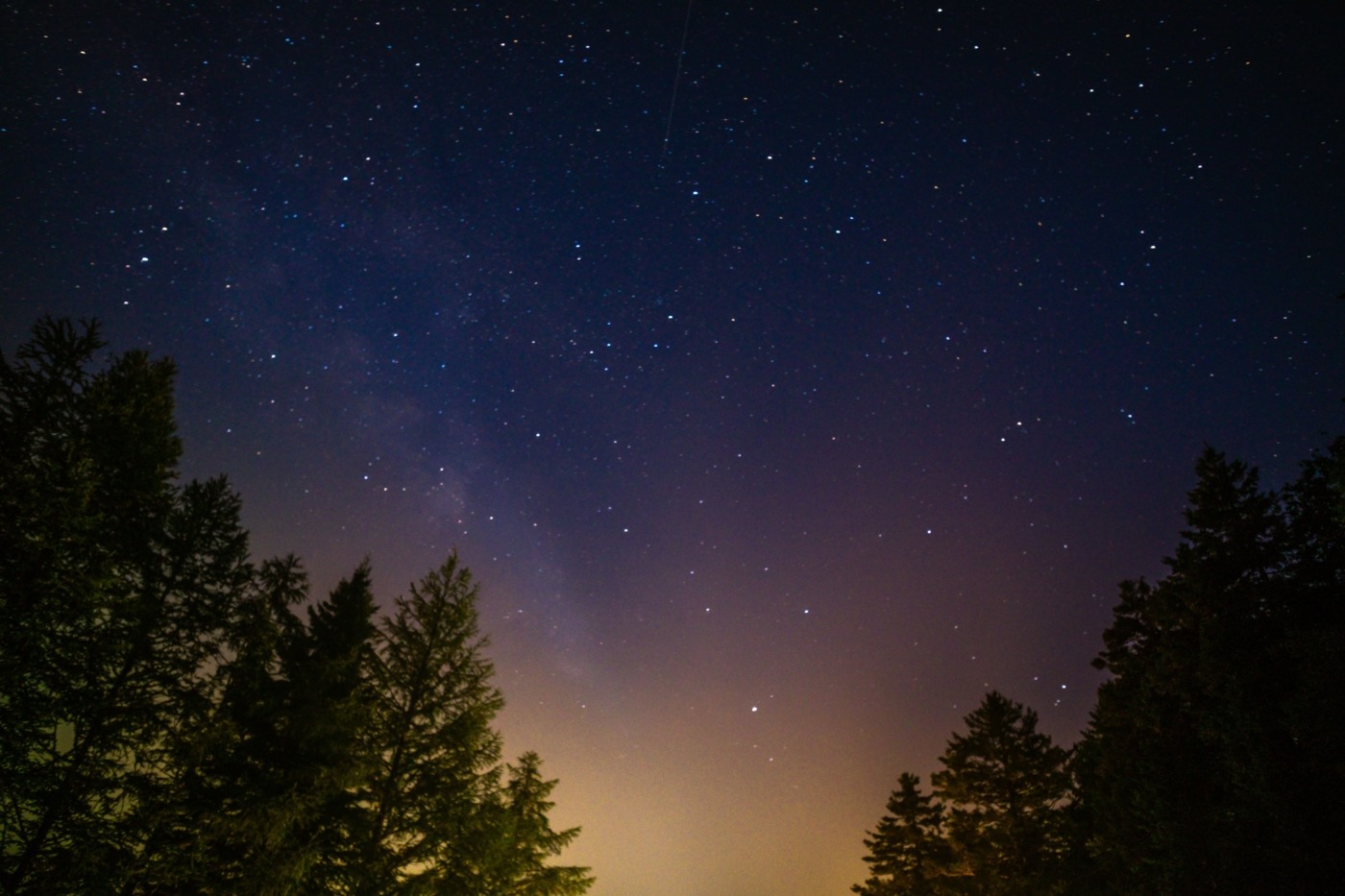 The majority of us will have heard what is, perhaps, Stephen Hawking’s most famous line: “Look up at the stars and not down at your feet.” Fewer of us will know the entire quote from the renowned physicist: “Try to make sense of what you see and wonder about what makes the Universe exist. Be curious. And however difficult life may seem, there is always something you can do and succeed at. It matters that you don’t just give up.”

These pearls of wisdom were delivered at Cambridge University in 2012, by which time Hawking had already lost voluntary control of his body; he was therefore physically unable to look upwards anymore. While looking up to the stars was figurative for him, there’s more weight to might what first appear to be metaphorical musings. A plethora of work demonstrates Hawking was, unsurprisingly, onto something with these sentiments, both mentally and physically.

While looking up to the stars was figurative for him, there’s more weight to might what first appear to be metaphorical musings

Previous research has demonstrated that your attitude can go a long way when facing adversity. A study conducted at George Mason University, Virginia, looked at personality questionnaires and diaries of 97 undergraduate students. The researchers found that those who were more curious and looked beyond themselves not only enjoyed life more but felt their existence had more meaning than participants who were more inward-looking. Further work from the University of Michigan, which looked at a survey of over 1200 Swiss and American adults, found that personal qualities most strongly linked to high levels of life satisfaction were love, gratitude, curiosity, and perseverance.

How we physically present ourselves is also closely linked to our mindset, with research demonstrating that our mood relates to whether we are slumping or holding ourselves upright. A study by researchers at Texas A&M and the University of Calgary found that people who slump give up more easily when faced with difficult tasks, as well as reporting higher stress levels compared to people who stood upright. Work by researchers at San Francisco State University and York University, Toronto, asked participants to produce positive or negative thoughts while either slumped or upright. It was found that participants thought it was significantly easier to generate positive thoughts when they were upright. Further evidence from the University of Auckland suggests that sitting upright can boost your mood and self-esteem, as well as decreasing fatigue levels.

Preparing ourselves for another academic term, inevitably many opportunities to put Hawking’s wise words into practice will present themselves. Whether you’re starting your first year at Warwick or your last, it seems that a little positivity will go a long way when facing exams, essays, and dissertations. If you’ve always been interested in joining a new society then this is the perfect time to do it, and that curiosity in something new will benefit you in more ways than one. When you’re leaving campus after a long day, maybe a few minutes of stargazing at the bus stop will give you the mood boost and motivation you need to tackle that pile of work waiting on your desk…