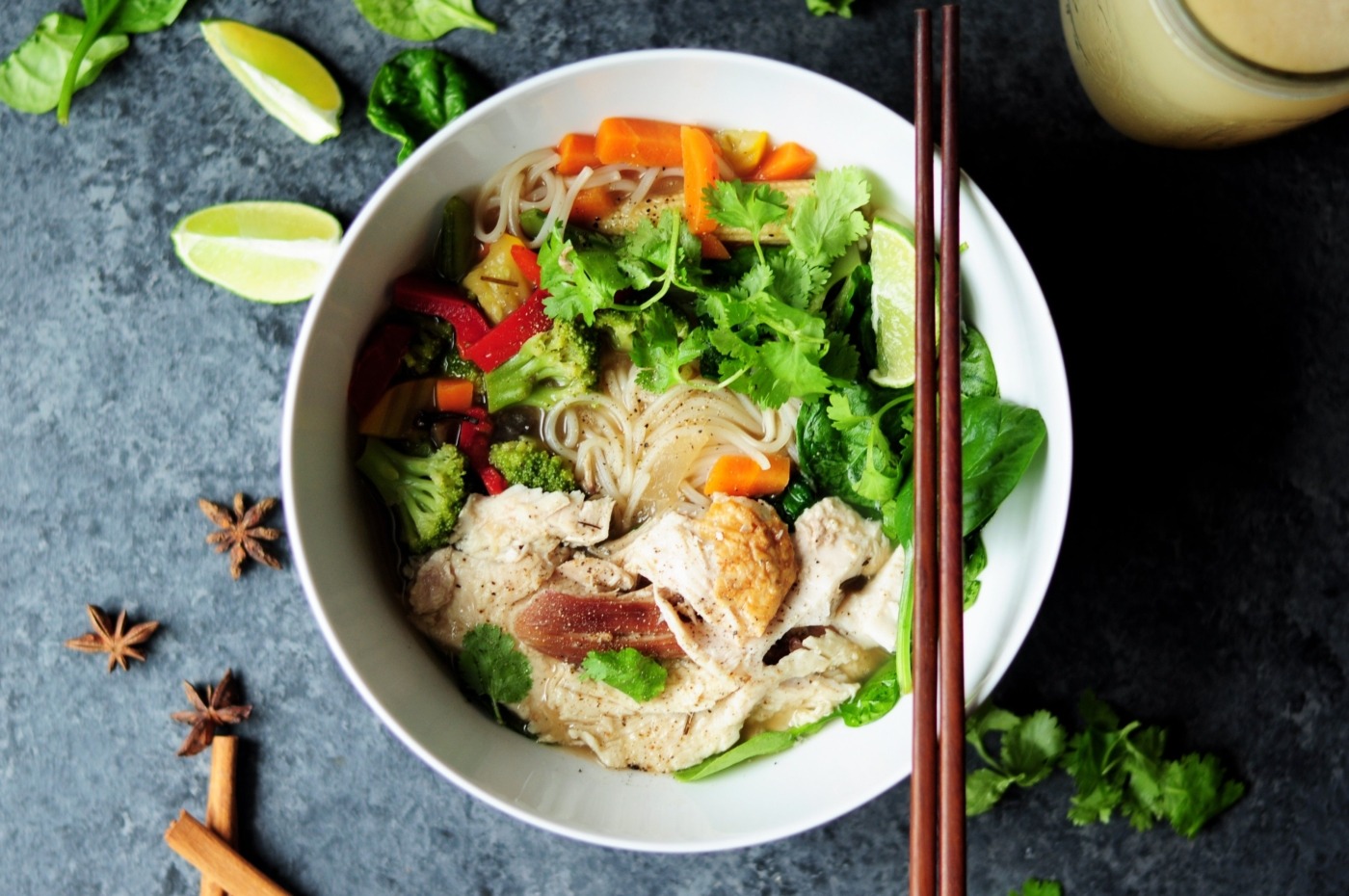 Is it a snack? Is it a sufficient meal? Is it even, really, food? An estimated 240 Pot Noodles are eaten every minute in Britain, and it’s safe to assume a large chunk of those are by time-poor students looking for a quick carb fix. Pot Noodle launched in the UK in 1977, amidst the height of the convenience food boom. Despite a rocky, slightly controversial advertising history (declaring yourself the ‘slag of all snacks’ is definitely a bold move for daytime television), 175 million are churned out of their South Wales based factory each year. But what’s really in these classic instant pots, and are they actually providing us with as much healthy brain-fuel as we’d like to imagine?

A seemingly innocuous combo of wheat noodles, oil and various seasonings, Pot Noodles are also enhanced using a combination of various E-numbers. Monosodium glutamate (MSG) is the sodium salt of glutamic acid, used in synergy with disodium 5’-ribonucleotide (E635) – dubbed ‘the new MSG’ – to provide a meaty, umami flavour. Whilst such additives are shrouded in controversy, reportedly causing asthma, headaches or even nerve damage, it’s worth noting the FDA has declared them “generally recognized as safe”, and such claims are seldom backed by solid scientific evidence. These flavour enhancers (alongside various esters, acids, and salts) allow Pot Noodles to come in various meaty flavours yet remain entirely vegetarian, sometimes even vegan. If it’s vegan, it must be healthy right?

Conversely, the use of oil as a binding agent means Pot Noodles actually have a remarkably high-fat content. One pot possesses a whopping 43% of the suggested daily saturated fat intake of an average adult, with 8.5g out of the advised 20g a day in the classic Chicken and Mushroom variety. The same flavour also contains almost one-third of your recommended daily salt intake, 6g, at 1.9g per portion.

But if we’re being honest, nobody’s looking down at those floating bits of dehydrated, vegetable-resembling flakes and thinking they’re eating a highly nutritious meal. But at less than a pound per pot and with a cooking method you could probably teach a very careful dog to perfect, Pot Noodles remains, and I suspect will continue to remain a celebrated cupboard staple of lazy students nationwide.