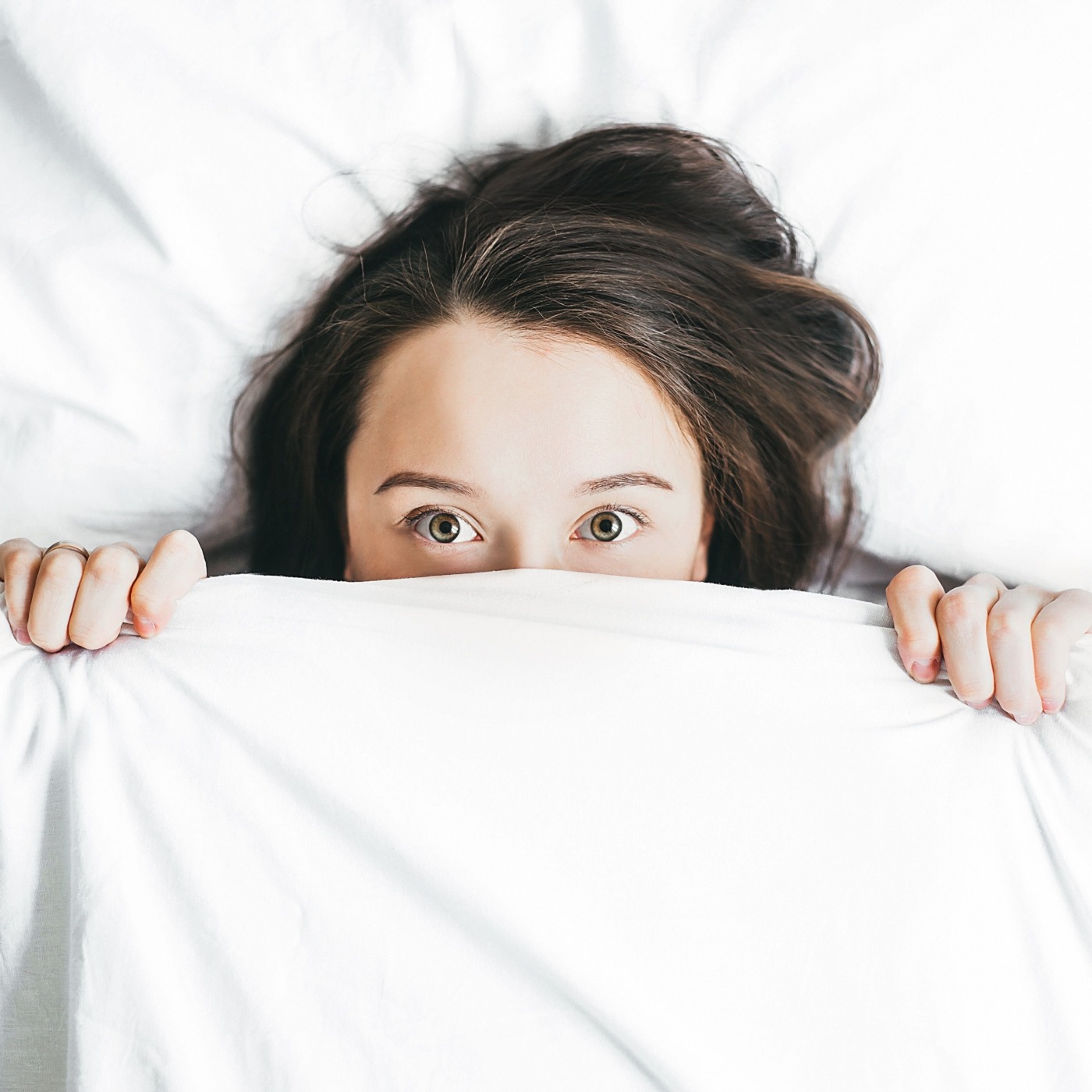 Most of us have heard about the different types of ways the female body can orgasm (for example, clitoral or G-spot), but have you heard about the different patterns of orgasm that can occur? Check out this guide by the School of Squirt if you would like to learn more about the different types of orgasms and how they can be achieved. There is limited research on the topic of female sexuality, but an on-going, several-years-long, study conducted by Lioness – the makers of a smart vibrator, which uses biofeedback to deliver insights about the user’s own sexual biology – is delivering further insights into the manner of how climax occurs and what this looks like graphically.

This discovery seems to correlate with past research, which also found three types of pelvic floor pattern

The first pattern found by Lioness – labelled “Ocean Wave” – is described as “looking like a sine wave graph”. It is characterised by regular contractions and releases of the pelvic floor muscles, starting off in quick succession and then slowing down over the course of climax. The second pattern (“Volcano”) is “one, extended pelvic floor movement”, so think of it like a single, sudden volcano explosion, instead of a wave like the first type. This is what was named “Type IV” in the earlier 1982 research study, which is a pattern that has not yet been recorded in men, however, the other two patterns identified have (there was also a pattern “Type III” identified in men that has not been recorded in women). The third pattern (“Avalanche”) is akin to the first pattern in that it is “a series of regular pelvic floor movements”, however it differs by starting from a high point of intensity initially and then gradually declining to be more relaxed, so this pattern decreases in power, whereas the first pattern decreases in speed.

So, you may be reading this article trying to work out if you can identify with any of the above definitions of climax. Well, on top of these types of patterns found, Lioness also discovered that you should identify with only one of these as an individual. The research clearly seemed to show that “different people have different patterns of orgasm… but are consistent within themselves”. This means that no matter which method you took to reach orgasm, or wherein the orgasm originated from on or in your body, the pelvic floor movements you yourself produce should be of the same pattern every time. This is, of course, not to say that the switching of patterns is impossible, but they have yet to encounter a case in their years of data to suggest otherwise.

No matter which method you took to reach orgasm, or wherein the orgasm originated from on or in your body, the pelvic floor movements you yourself produce should be of the same pattern every time

As stated before, this field of research is small, with only the surface being scratched of what other biological indicators there could be to understand the female orgasm and its diversity across so many individuals. These findings are in no way complete but hopefully will spur a further seeking of answers in an often mysterious subject.