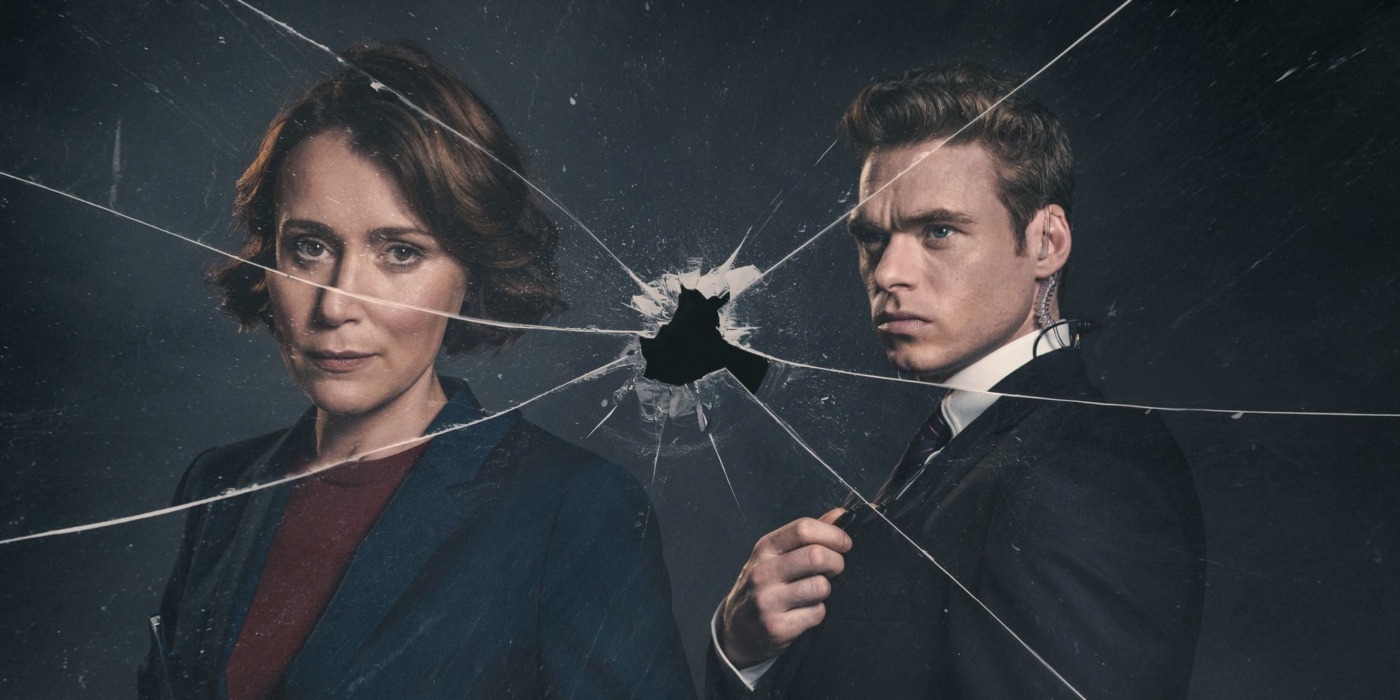 Regarded as one of the best dramas of the decade, the BBC’s Bodyguard hooked the population for weeks and drew in over 10 million viewers with its extended length finale. However, it seems that what began as a gripping and captivating series has fallen away to a much overused and unchallenged trope about the nature of terrorism today.

The ending of Bodyguard came as an about turn revelation from a previously meek Nadia who admitted that contrary to the world’s perception of her, and most Muslim women, as oppressed and weak, it was actually her that constructed the suicide vests and orchestrated the attacks. A somewhat rushed confession, topped by an out-of-character villainous smirk, served only to emphasise the abruptness of both the revelation and the change in tune of the narrative. What began as an (admittedly) stereotypical depiction of a young Muslim women, radicalised and forced into jihad by her controlling husband, was replaced by the equally stereotypical depiction of a Muslim extremist intent on serving one’s terrorist organisation and bringing down the West.

In both cases, the BBC did little to subvert traditional views; at first the show reinforced prevailing assumptions about Muslims existing only as terrorists and about Muslim women in particular as existing without agency. With the reveal, the show dismantled the weak woman assumption but, in doing so, put forward a more dangerous suggestion that Muslim women, shielded by their very womanhood, are actually far more deceptive and threatening to the West. This new suggestion works only to reinforce existing sentiments held by some that all Muslims are not to be trusted because all Muslims, even young, scared, oppressed women, have the potential to be skilled engineers capable of building bombs to blow up schools and assassinate the Home Secretary.

Bodyguard was constructed with ample opportunity to take the show in a different direction. The party political intrigue to stop Julia Montague’s bid for leadership, the corruption of Chief Superintendent Lorraine Craddock as she colluded with organised crime, and the interplay between the police forces and Security Services were all captivating angles. In contrast, it seems that the bolted on confession of Nadia as the mastermind behind it all was lazy and disappointing writing. Anjli Mohindra, cast as Nadia, expresses her concerns about “perpetuat[ing] the seemingly Islamaphobic narrative” but explains that:

… as my agent pointed out to me, you never know what’s coming with a Jed Mercurio show. Once I clocked the end game, I thought to myself ‘this feels closer to the truth’. These terror groups are funded, organised, even – however inadvertently – radicalised by people of power in the West. Being constantly excluded, alienated and persecuted can push people to extremes. Anyone (Muslim or otherwise) can be driven to inhumane actions if they’re constantly vilified and dehumanised.

And THAT’s what made me sign for the part. This character felt real – she wasn’t a plot device. I was able to give her a personal backstory which I then felt compelled to bring to life. The role wasn’t black or white (or even brown) – it was multi-layered and complex. Just like life.

However, as a viewer it felt like Nadia was indeed a two-dimensional character, given screen time when the narrative needed furthering but with little development otherwise. Her confession, with smirk included, lingers in the mind perhaps only because of how unexpected and immediate her revelation was. It was almost like pulling the mask off at the end of a Scooby-Doo episode to reveal that the timid Muslim woman had been the monster all along.

Whilst the BBC may have been progressive in its approach to gender, casting multiple women in positions of power and indeed breaking stereotypes with a strong female terrorist, it seems that its depiction of terrorism and Muslims remains uninspired. At risk of being accused of pumping out more leftist propaganda, the BBC does little to subvert portrayals of Muslims on screen. Just as one can map the James Bond films of the 1950s and ‘60s and see nothing but a wave of Soviet antagonists, it seems we are in an era where Muslims on television are villainised and, more often than not, linked to the twin topics of terrorism and extremism. 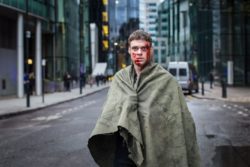