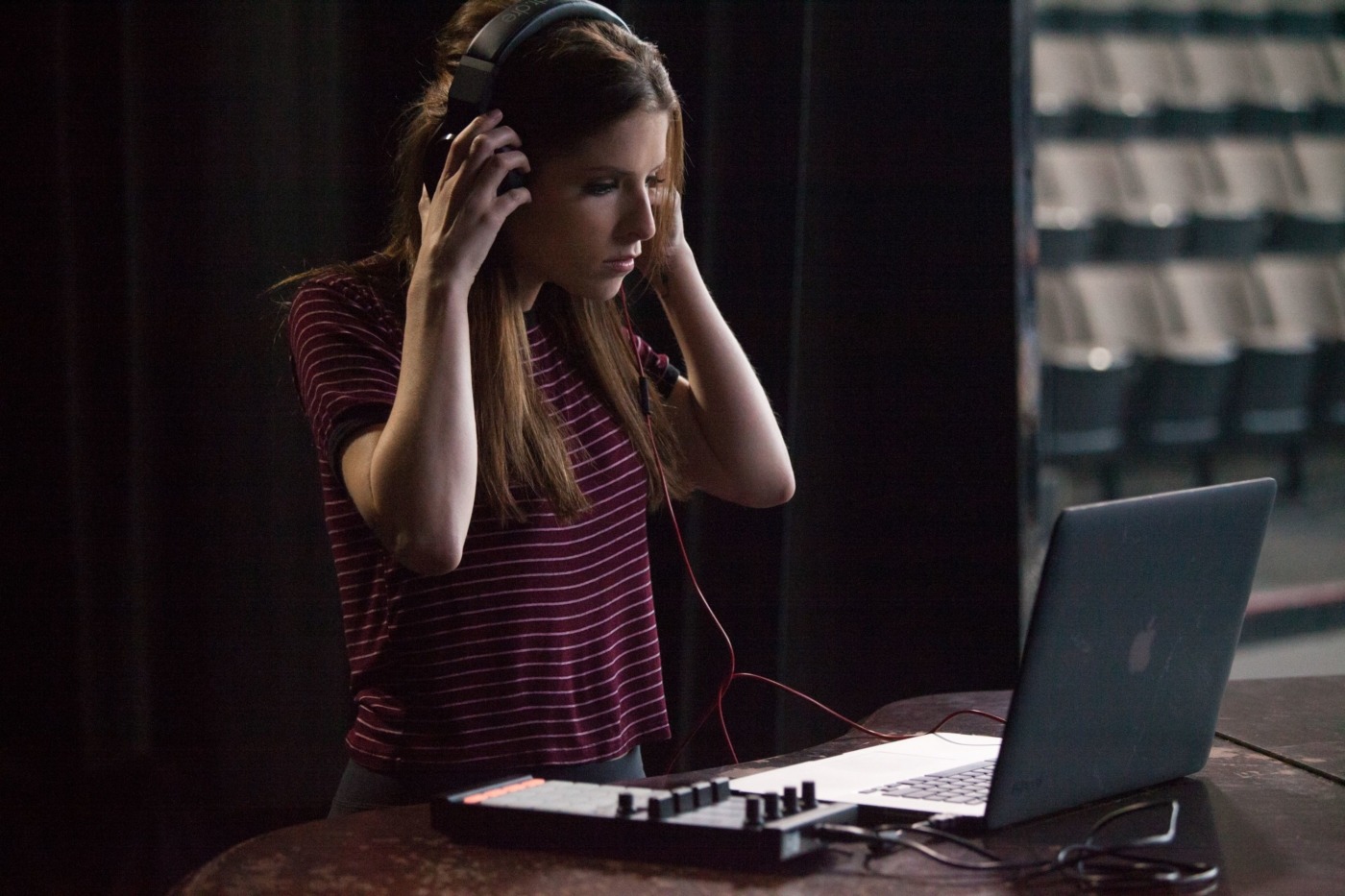 Movies To Help You Get Ready For University

University is undoubtedly a strange time for many people, especially with the economic and social pressures, as well as the eternally annoying assertion that it will be “the greatest time of your life”. Well, ignore the potentially terrible things that this phrase implies for a society and delve into some brilliant films that explore the dramatic and entertaining aspects of the University experience.

A comedy in the strangest sense

While the irony of choosing a post-university film is not entirely lost on me, there simply isn’t a more superbly directed and poignant film about the disillusionment and turbulence of young adult life. A comedy in the strangest sense, the film finds equal importance in the hilarity and the despair of the characters, including Anne Bancroft’s tender and layered portrayal of the archetypal cougar, ‘Mrs. Robinson’. Come for the observational comedy and still-brilliant editing and score, stay for the existential dread and one of the best visualisations of empty hedonism that ever graced cinema.

Julia Ducournau’s debut feature is a slow and brooding rumination on the harsher aspects of university life, channelled through the intense and bare eye of New French Extremity. Garance Marillier provides a sensitive and incredible portrayal of a young vegetarian girl introduced into the brutal world of university initiations, after which she gains an increasingly hard-to-ignore appetite for meat. The film is marvellous in how it tackles the very real concerns of sex, alcohol and expectations of university, while also being delightfully gory.

If a rebellious girl’s entry into a university acapella group sounds like a hideously annoying premise (it does), then still watch this film. Starring Anna Kendrick, and spawning two lesser sequels, the film is a conventional teen movie that deals with love and the fear of making friends, as well as the more specific roles of societies within American college life. Despite its genre trappings, Pitch Perfect is perfectly lovable and witty, even providing gross out humour that manages to be genuinely funny, as well as strange and unique jokes that occasionally branch out to towards enjoyable weirdness and invention.