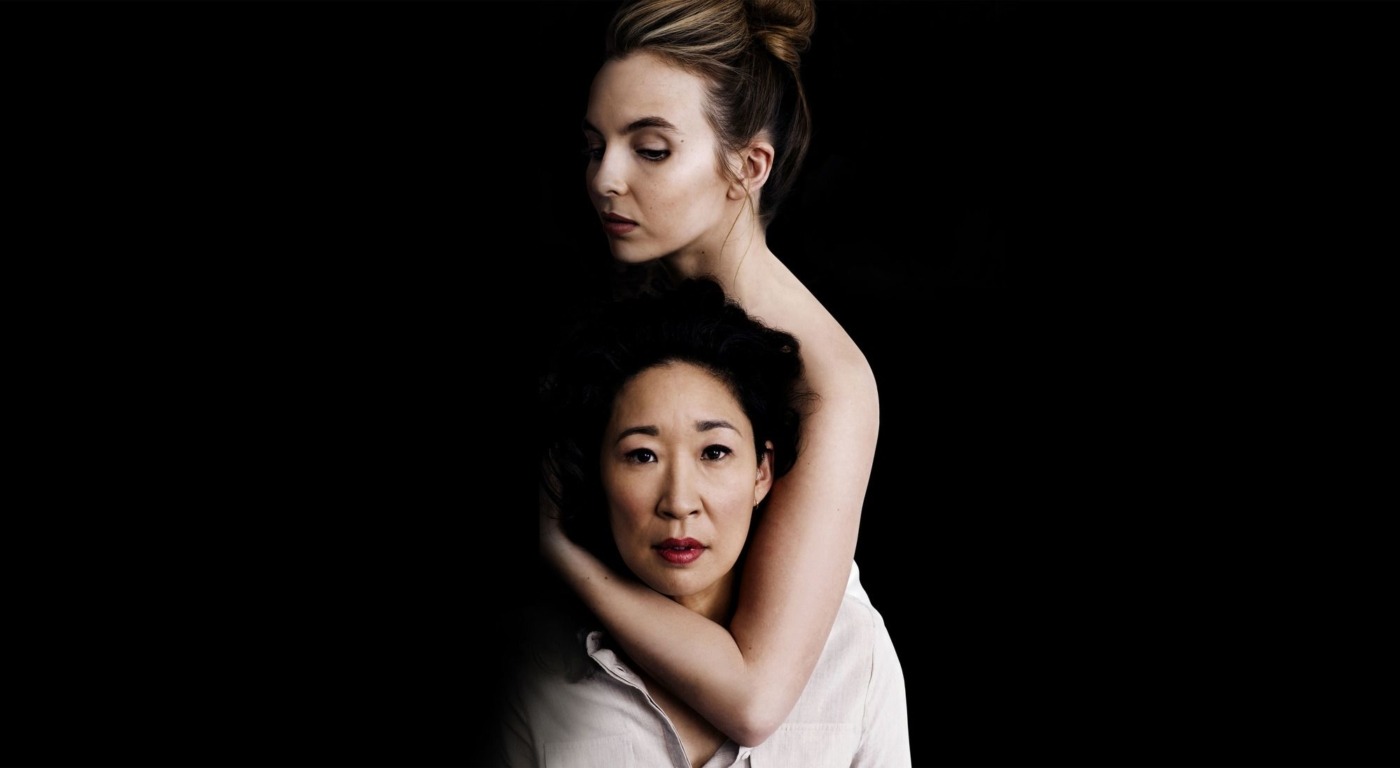 Killing Eve: ‘insight into the mind of a killer’

When Killing Eve was first announced, I was cautiously optimistic. The premise was an enticing one: a crime-thriller show about a government worker chasing down a contract killer, with the two leads played by Sandra Oh (Grey’s Anatomy) and Jodie Comer (Doctor Foster) respectively. The idea of a female led show of this type sounded fantastic, though as someone who’s been scorned by mediocre tokenistic attempts in the past (Ghostbusters is a sore point) I knew that much was down to the showrunner.

Enter Phoebe Waller-Bridge, one of the finest writers to come out of Britain this decade. She’d previously proven herself with the critically acclaimed Fleabag, which I binged in one night and spent the next three months trying to convince others to do likewise. Fleabag pulled off the biggest tonal switcheroo I’ve felt in years, starting as a somewhat off-beat, more sex-filled version of Miranda and slowly building to an emotionally devastating finale that completely flipped the comedic elements of the season on its head. It was masterful, but it’s the kind of trick you can only pull once, and the set-up of it would never have worked with Killing Eve: the whole point of Fleabag was it focused on completely ordinary people. Spies and contract killers? Not normal.

While the show is cat-and-mouse, it’s not always clear which is the cat and which the mouse

Or so you’d think. Killing Eve opened with an episode that highlighted the relative normality of its characters. Eve Polastri (Oh) is a Department of Defence worker who dreams of being a spy but really, really isn’t – she spends her time sorting out accommodation for witnesses and POIs. Her passion lies in female serial killers, and she’s spent her spare time theorising about someone who she believes is responsible for a series of seemingly unrelated hits across Europe. But at the end of the day, she’s a desk jockey, nothing more.

We’re also immediately introduced to Villanelle (Comer) – there’s never any suspense over whether the murders are connected like Eve thinks, because the show demands that equal time is spent following both lead characters. This is an interesting move: it means that we get proper insight into the mind of the killer, and that, while the show is cat-and-mouse, it’s not always clear which is the cat and which the mouse.

Villanelle is humanised even as she’s travelling around murdering people. As she puts it herself, all she wants in life is a “nice life, cool flat, fun job – someone to watch movies with.” Comer’s acting really helps lift the character to new levels: you can tell that Villanelle is a cold psychopath who gets a kick out of killing people and doing her job well; but she’s also an immature, childish prankster who may or may not be in above her head.

While the show plays out it’s thrilling chase, it also fills airtime with Waller-Bridge’s token dark humour. The balance is so finely achieved that it gets you laughing one second and on the edge of your seat the next, without feeling like it’s struggling to choose a side. Killing Eve doesn’t need to choose between tragedy and comedy because real life is an insane mixture of both – even if your day job involves a little more murder than most.