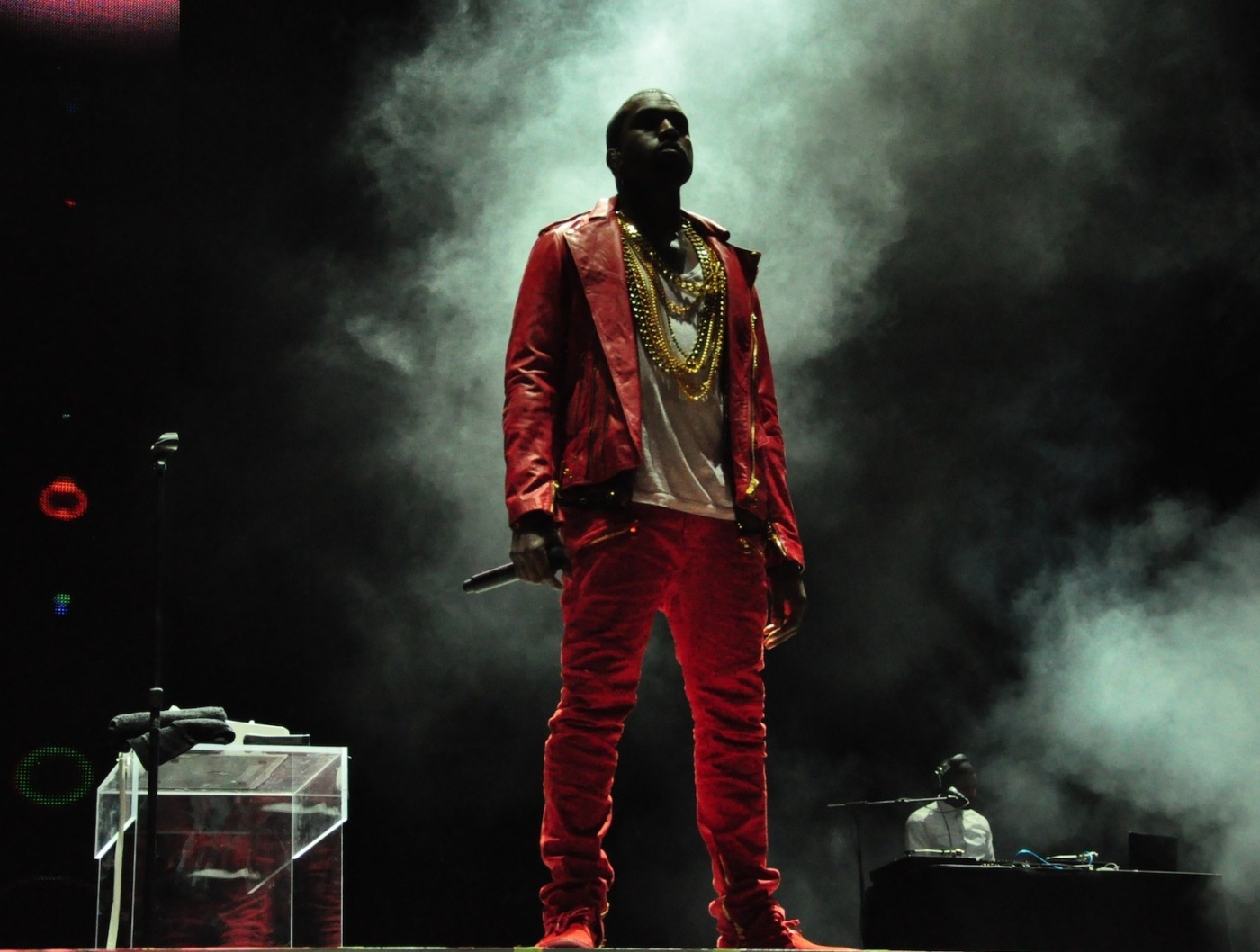 Kanye West has a point: social media is becoming an unhealthy obsession

For someone who averages six tweets every hour, seven days a week, with over 28 million Twitter followers, it’s shocking to see that same person speak out against the platform that contributes so much to their popularity. Let alone for that person to be American rapper Kanye West.

But, that is exactly what happened on Thursday. With a decent dose of irony, Kanye, or if you’d rather go by his intensely creative online pseudonym, ‘ye’, used Twitter to speak about the darker side of social media.

“Social media can be good, but we have to hold the heads responsible for the psychological damage it sometimes causes,” he captioned in a separate Instagram post.

With a decent dose of irony, Kanye used Twitter to speak about the darker side of social media

West then posted a series of messages with Twitter CEO Jack Dorsey, discussing the potential changes to the platform in the near future.

“We’ve been thinking deeply about the follower and like counts, and what that incentivizes. We want to change. What made sense 12 years ago doesn’t make sense today,” wrote the co-founder of Twitter. “Us making that number bold and big incentivized people to want to increase it, and feel bad if they couldn’t. That’s not right. We want to incentivize contribution to the global conversation and consciousness”.

Now, Kanye West is about as controversial as they come. From tweeting with his boon companion President Trump to complimenting his own range of terrible, one thousand dollar shoes, Kanye’s opinions are often the apex of ignorance and hypocrisy.

Yet, Kanye’s recent comments about the negative effects of social media dived into an often ignored aspect of these platforms. A darker aspect. If anything, Kanye’s call for the removal of publicly visible likes and followers does not go anywhere near far enough.

Us students are part of a generation that has grown up in an entirely online world. There are currently over a billion people actively using Facebook daily, while Twitter attracts 320 million active users every month.

If anything, Kanye’s call for the removal of publicly visible likes and followers does not go anywhere near far enough

As a society, we’ve become hardwired to put filters on things. A study conducted by Harris found that this generation “not only highly values experiences, but are increasingly spending time and money on them”.

These experiences are uploaded onto social media and contribute to our online image. The constant photos of avocado-based food on Instagram, the unnecessary public tagging in Time Out London on Facebook, the endless Snapchat stories depicting someone dancing in a busy club, all paint a positive projection of what we want people to see.

Our priority is what we want the world to think of us and, in turn, to filter out the bad things. To filter out the insecurities, the problems, and the anxieties. We are constantly faced with how great everyone else’s life is and, as a consequence, we feel bad about our own. It unknowingly damages both the people who upload it and the people that view it.

This cycle appears in so many variations. One example is photo editing. There are 95 million photos and videos shared on Instagram per day. What’s striking is that 68% of adults admitted to editing their photos before posting them. It sets an undeniably warped expectation of how to look. When constantly exposed to this idealised version of people’s appearance, what example does this set for young people online?

To filter out the insecurities, the problems, and the anxieties

Nowadays, the science is clear. There is a direct correlation between the increased usage of social media and a decline in mental health in young adults. A report by The Royal Society for Public Health (2017) confirmed that social media heavily affects mental health, with rates of anxiety and depression in young people increasing by over 70% in the last 25 years.

So why do we all keep going back to social media?

In one word, dopamine. Dopamine is the chemical in our brain that makes social media addictive.  When you get a message, it feels good. This release is why people count the number of likes on their profile picture, or care about the number of public birthday messages they get.

That same chemical is released when someone drinks alcohol, or begins to gamble. However, just like alcoholism and gambling addictions, too much of it has negative effects. Such as when someone’s Instagram count is going slower than usual and they feel worthless. Or, the adolescent trauma of being unfriended. It becomes an addiction. When coupled with the recent significance of an online image, it’s become too easy for someone’s mental health to be damaged by it.

This has given social media a tremendous amount of power. The number of likes, followers, subscribers you have has become a form of mental and physical currency. It provides an immense platform for people to project their opinions like never before; it’s both an inspiring and terrifying prospect.

Social media is not an entirely negative tool. But, it needs to adapt with the society we’re living in. The relationship between social media and mental health is still evolving, but the conversation needs a louder voice.

When you remove the web of Kanye’s hypocrisy, perhaps it can be a surprising, yet promising place to start.

Insta-jam: what the most recent social media outage means for our society