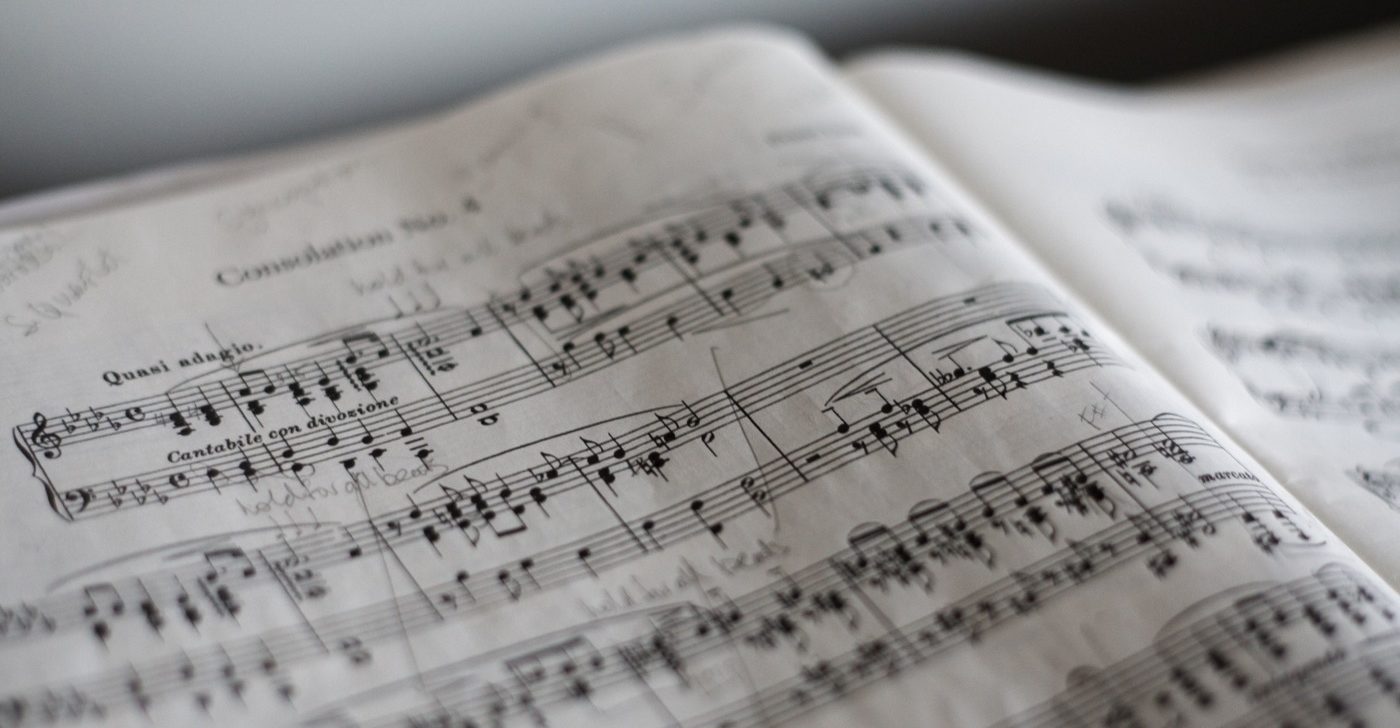 Within the intertextual sphere of art forms, books are usually the primary source of inspiration. Books are the written word and, as the oldest existing recorded art form, inspire films, plays and music with these roles very rarely reversing. This is perhaps due to the written word allowing such a huge extent of personal interpretation to each individual reader, which also alludes to why such controversy surrounds film adaptations of books, should the visual element not meet the majority of expectations.

Very rarely discussed though is the direct inspiration which some musicians take from novels and literary characters, with an auditory interpretation very often being overlooked in favour of written and filmic interpretations. However, I believe the composition of music, along with lyrical reference, is a beautiful insight into how a text could be interpreted. It also adds a further layer of artistic form – for a listener to interpret the musician’s understanding or critique of the literary text.

There is no shortage of songs written about books in a more generic sense. Some of my highlights would be ‘Brick by Boring Brick’ by Paramore from their album Brand New Eyes, which offers a pessimistic critique of fairy tales. Hayley Williams suggests the escapism they offer will one day shatter as the reader will come to reality. This song stands out in particular, as there is both an original, heavier version of the song and an acoustic version. This change of genre proves how effective composition and tone can be in music, as it allows Williams to offer two perspectives on how the she feels regarding fairy tales, both with an angry element in the original, and a sad and nostalgic element in the acoustic recording.

Peter Pan is commonly a story of debate, with recent internet articles suggesting that Neverland is in fact heaven

Another similar song would be ‘Wrapped Up in Books’, by Belle and Sebastian, from their album Dear Catastrophe Waitress. Belle and Sebastian provide more of a story, with this song seeming to offer critique on people who are aspiring to have romances and fantasies like there are in novels, but are too shy to act on their desires.

In a more literal sense, a few songs directly reference books or stories. The insight some of these songs provide are sometimes shallow, but more often provide a new perspective on texts which many of us are familiar with:

In Ruth B.’s ‘Lost Boy’, the boy began life as a six second composition on the app Vine. As the vine reached high levels of popularity, Ruth B. composed a full-length song, consisting of just vocals and a piano. The piece reflects on Peter Pan by J.M Barrie, with the melancholy tone and simplicity of the piano contrasting the exciting and wonderful adventure story. Ruth B. sings in past tense, suggesting the nostalgic element the book holds and how it still is of immense value to her. Peter Pan is commonly a story of debate, with recent internet articles suggesting that Neverland is in fact heaven, where dead and immortal children live. Ruth B. alludes to this interpretation slightly, with the line ‘You are now my home sweet home, forever a lost boy at last.’

When the topic of songs about books arises, ‘Wuthering Heights’ by Kate Bush is usually the most common song to come to mind.  It truly is a wonderful song, with Bush’s high vocals lingering in the back of the mind any time the title Wuthering Heights is mentioned. However, I believe this is what makes the song of value. Renowned for its bleakness, Bush adds an element of silliness and fun to Emily Bronte’s tale. Combined with the music video, a true masterpiece, I’m sure it can’t only be my A-level days which were spiced up by Bush and her weird dancing. Aside from its silliness, it also provides a very basic outline of the second half of the plot, covering Cathy’s key characteristics of loneliness and jealousy.

As the original tale is somewhat tragic, Spektor’s tone is sad yet beautiful, as she speaks from Delilah’s sadness at what could have been

‘Samson’ by Regina Spektor is a slightly more rogue suggestion, coming from Spektor’s 2006 album Begin to Hope. Samson is a character from the Hebrew bible, with the original tale describing Samson as a Nazirite, whose immense strength and power came from his hair. Samson was betrayed by his lover, Delilah, a philistine who ordered for his hair to be cut. Samson was then captured by Philistines, however upon praying to God miraculously regained his strength and tore down their temple. Spektor sings from Delilah’s perspective, and turns the tale on its head, suggesting that Delilah was in fact in love with Samson, and wished for them to have a normal life together. Spektor imagines Delilah and Samson grew old together quietly, so that ‘the history books forgot about us, and the bible didn’t mention us.’ As the original tale is somewhat tragic, Spektor’s tone is sad yet beautiful, as she speaks from Delilah’s sadness at what could have been. Spektor’s interpretation provides a whole new dimension to the tale, one that would not be immediately considered.

Ultimately, music is an underrated tool for literary comprehension. The audio element and composition provides an outlook that perhaps changes the perspective in both readers’ and listeners’ minds, yet remains a far less controversial art form than the visual in films. While songs don’t have to literally reference texts to offer an opinion, there is a refreshing element to listening to a song with a story you are familiar with lying behind it, and noticing how the music can change your perception.