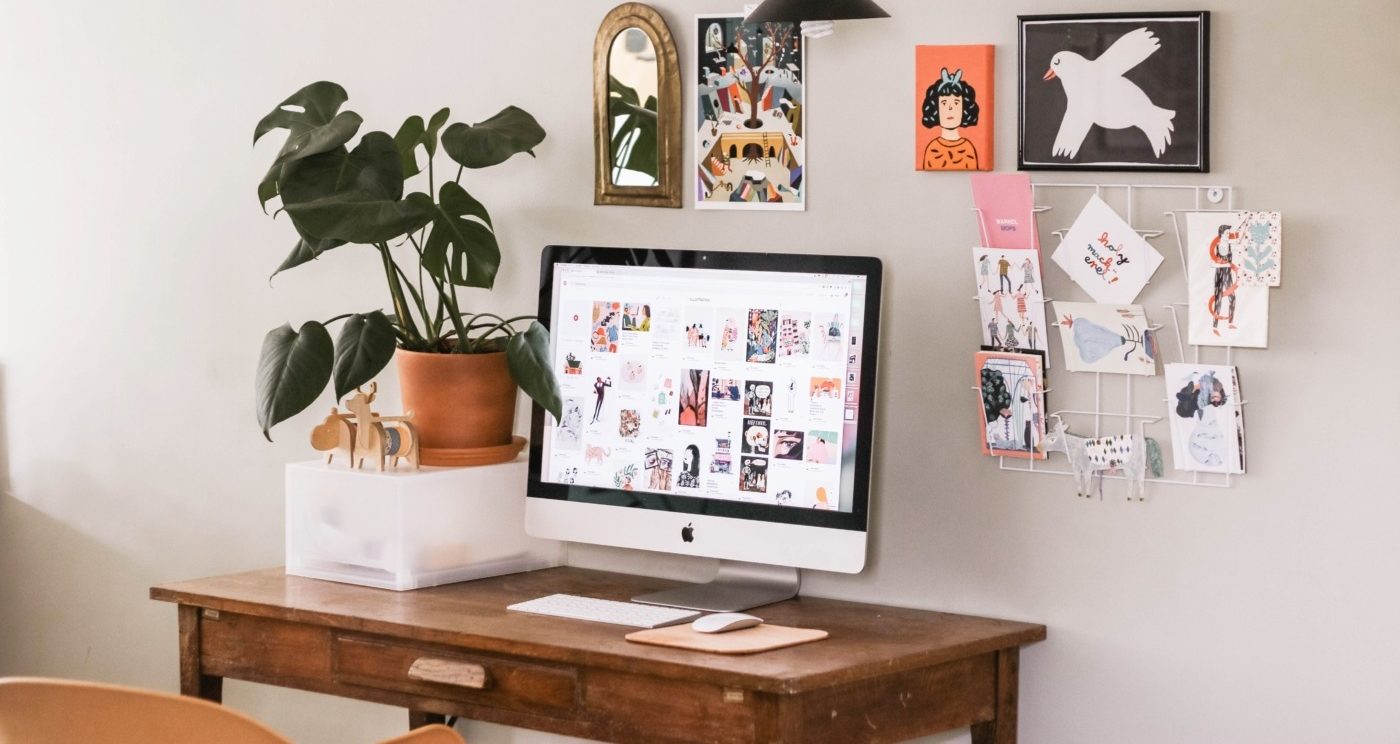 In April of this year, the launch of HENI Talks marked a big change in the way we learn about art history.

The talks, which are usually around ten minutes long, follow a similar format to online resources such as Ted Talks, each giving a short lesson on a different area of art history. Their creators’ self-declared aim is to “inspire people with the power of art”.

Each talk features a different expert in the field to provide the audience with a high quality of learning material. The subjects vary from Michelangelo to Henry Moore, from Zaha Hadid to William Morris; some of the most popular talks to date include Damien Hirst’s visit to Peter Blake’s studio and the story of Jo Spence, a British feminist photographer.

The subjects vary from Michelangelo to Henry Moore, from Zaha Hadid to William Morris

Art history has increasingly been viewed as an elusive, snooty subject which many people feel they cannot begin to learn about. Some see it as a subject entirely reserved for the rich. However, as HENI Talks prove, this could not be further from the truth. Beyond people’s assumptions and reservations, art history remains a rich and diverse subject.

One reason why art history is becoming more inaccessible is the ever-diminishing number of schools in the country that offer the subject. Part of Michael Gove’s legacy as Secretary of State for Education was the culling of so-called ‘soft’ subjects, which included art history. Although art history is now offered at A Level by the exam board Pearson, it is still difficult for most students to get the chance to learn art history in further education.

Art history has increasingly been viewed as an elusive, snooty subject

The combined effects of decreasing opportunities to study art history and an increasingly negative perception of the subject could prove a potent threat to its survival. If the popularity of art history continues to decline, the whole field could suffer immeasurably.

HENI Talks seek to solve all these problems. Fresh, illuminating and insightful, HENI Talks prove to the viewer why art history should not be overlooked.

The idea of spreading art history knowledge through readily available, TED-like videos online is unique, yet it fills a massive gap in the market. The clever utilisation of new technologies enables HENI Talks to broaden its audience. It is an easy and effective way to reach out to a young people – those most likely to feel the effects of diminished art history resources in schools – whilst providing detailed and interesting information. As well as young people, the talks should appeal to anyone likely to watch a TED Talk, or even other informative video series on YouTube such as TED-Ed or Crash Course.

The fact that platforms like HENI Talks can become so popular speaks to how differently people are choosing to learn in the modern world. The internet is becoming an essential tool to aid learning. Perhaps the lack of availability to study art history in schools could be made up for by the creation of videos like HENI Talks. This platform exposes the riches of art history to all, and with its engaging and fascinating stories, can inspire a new generation of art historians.

If you are interested in watching a HENI Talk, they are released fortnightly on a Friday and can be found on YouTube, Vimeo, or on their website.