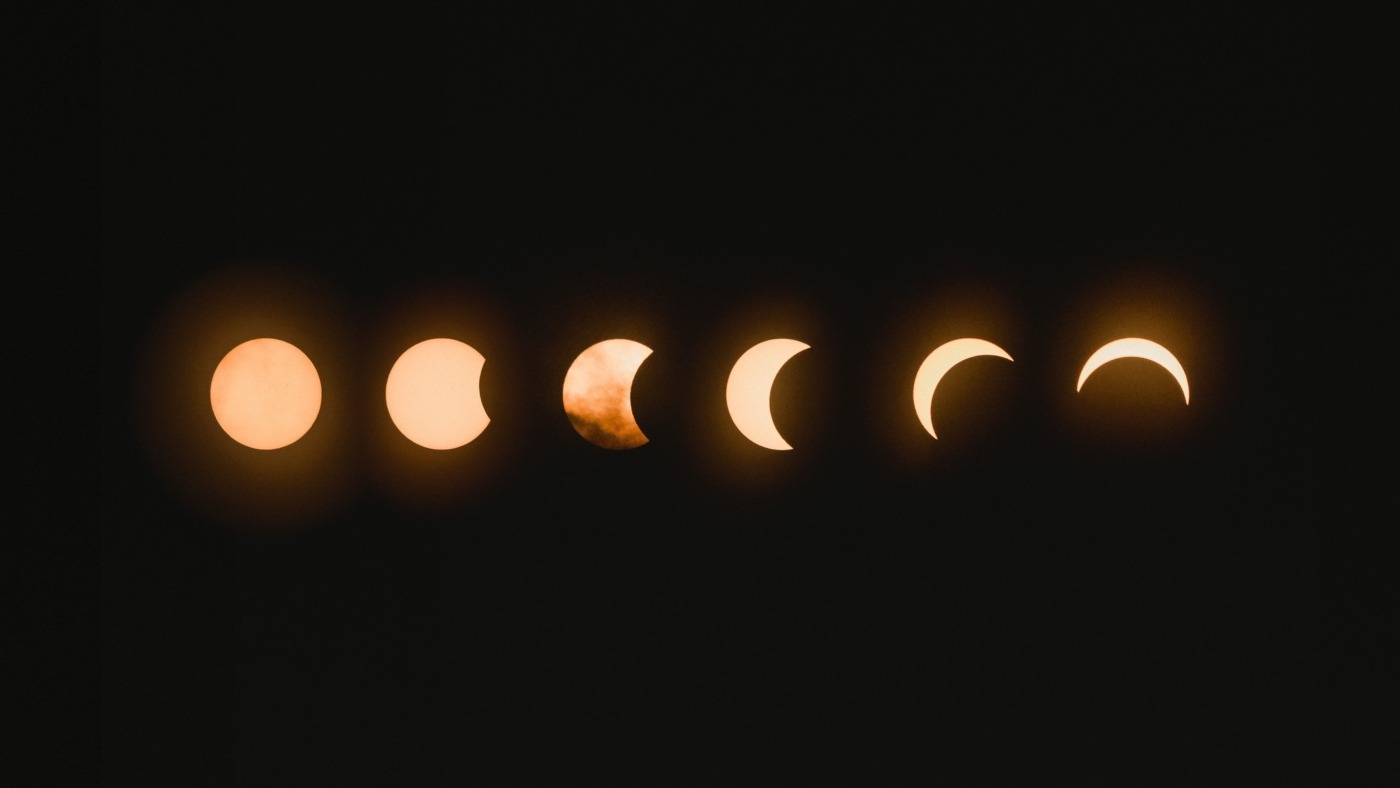 Haunted places in the UK

Halloween is the perfect time of year to indulge in all things supernatural and spooky’ whether you’re a sceptic or a believer, there are plenty of places in the UK fraught with activity from the otherworldly. Here’s a list of some of the most haunted places in the UK, most of which you can visit, if you dare!

This seemingly quaint collage in the rolling hills of the Cotswold’s is home to a plethora of vengeful souls. The Inn is built on two ley lines which connect to Stonehenge, resulting in magical energy from the ‘other side’. The history of the inn includes witch hunts and real evidence of devil worship and human sacrifices. If you’re brave, or stupid, you can stay overnight at the inn. However, be warned, many visitors have been too terrified of the uninvited guests in the inn to stay the night

The Tower of London, London

Perhaps a more famous name on this list, the Tower of London is rich in terrifying history. The castle was used as a prison for the worst of Britain’s traitors, who were consequently executed on the castle’s grounds. Some famous ghosts include the 2 princes who were (allegedly) murdered by Richard the third in his quest for the throne, a headless spectre and a guard who fell from a tower after being terrified mindless and trying to escape.

This Victorian house is fraught with supernatural activity and was built on the grounds of an old monastery. According to old folklore, a nun at the monastery fell in love with a monk, and when they planned to elope in secrecy, they were sentenced to death. The monk was sent to the gallows, and horrifying the nun was walled up alive in the walls of the nunnery. Mysteriously, the monastery burnt down in the 1930’s, but you can still visit the haunted hotspot!

This one may already be very familiar to you, but did you know of its ghoulish energy? As a Warwick Uni student, visiting one of the oldest castles in the country is a must, and for the budding paranormal investigator, Warwick castle over Halloween is extending its opening hours for ghost hunts. The phantoms you may encounter include a big black dog with red glowing eyes as well as the ghost of Sir Faulke Greville and his servant murderer.

If you like your ghosts occult related, this is the site for you. The beautiful hill overlooking the lush Lancashire landscape is home to the restless souls of 12 witches who were hung at Lancaster castle. Halloween night is a popular day to visit the hill in the hopes of seeing paranormal activity.

For history lovers, this is an ideal attraction. During the outbreak of the black plague, those infected who lived on Mary King’s Close were entombed in the underground city, with the modern Edinburgh simply built on top. Nowadays you can delve into the mass tomb and explore the ancient streets, walking into the former homes of plague victims as they were left hundreds of years ago. One of the most popular ghosts is that of a little girl, with visitors leaving hundreds of toys to try and comfort her.