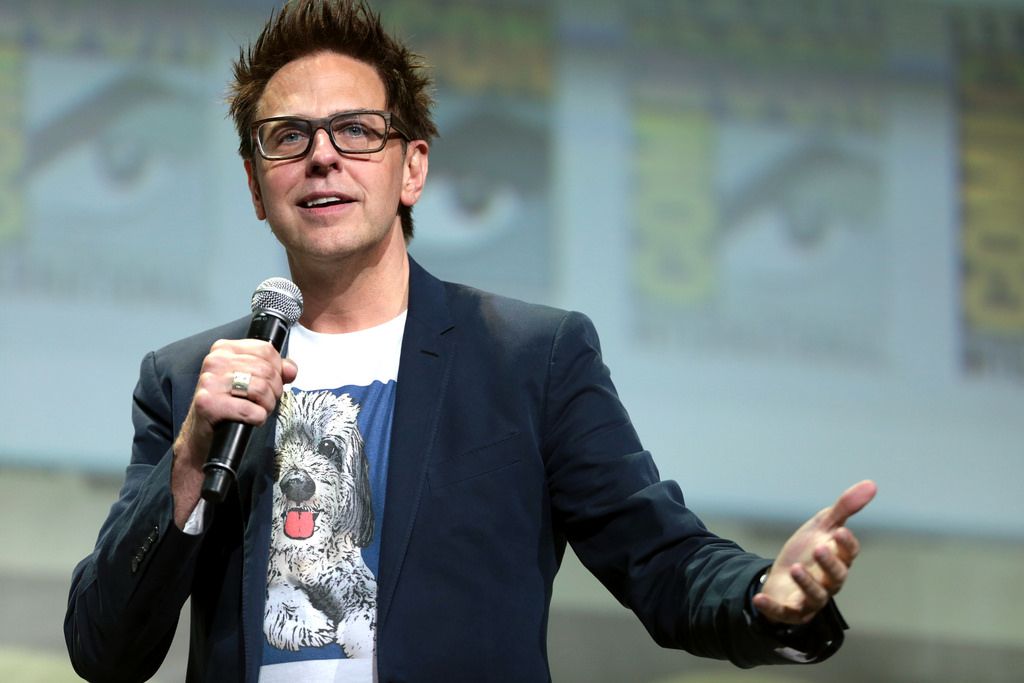 Okay, here’s the story. Back in July 2018, James Gunn got fired from directing Guardians of the Galaxy Vol. 3 for a series of offensive tweets from around 6-10 years ago. Now, a few months later, Marvel’s rival company DC have hired Gunn to write, and potentially direct, Suicide Squad 2.

I don’t think Gunn should have been fired

Now there’s a lot to unpack here, in what is a sensitive and complex issue. Let’s start with why Gunn got fired: those offensive tweets. I’m not going to include any of the tweets in this article, but you can find them online pretty easily. When he was a younger, more independent filmmaker, Gunn would sometimes tweet some very dark jokes in what he admits was a poor attempt to push boundaries as a provocateur. Then, many years later, he’s fired from a movie by Disney. I’m going to be straight here, I don’t think Gunn should have been fired. I’m not defending his tweets, they’re vulgar, unnecessary and not funny. But then again, Gunn isn’t defending them either. He issued a gracious statement apologising for the tweets, saying he is a different person now than he was then, and that he deeply regretted the tweets. This was actually the second apology Gunn issued for the tweets, having done so years ago before there was even a big hoo-ha about it all.

There’s a few reasons I think Gunn shouldn’t be fired, but I’m only going to talk briefly about two of the biggest ones. First of all, firing Gunn for actions done years ago which he has since publicly regretted, sends the message that people can’t change. This isn’t the #MeToo debate of people like Kevin Spacey and Harvey Weinstein. Someone made some bad, tasteless jokes that reflect the person they were, not the person they are right now. I did some dumb, and in some instances potentially hurtful, things when I was younger and I probably will again. That doesn’t mean that those moments define who I am, they’re lapses.

The second reason is why he was fired at this point in time. As already mentioned, some of these tweets are a decade old, and he’d already issues an apology for them. Certain powerful members of the political right who took a disliking to the anti-Trump/far right viewpoint that Gunn had begun sharing on twitter, and as a result complained to Disney. Disney then felt they should fire Gunn as a pre-emptive strike against potential negative press, expecting a similar public response as the #MeToo movement as a whole has received.

Yet it didn’t. There was a backlash. Petitions asking Disney to re-hire Gunn were signed. Statements from the cast of the Guardians films supporting Gunn were released. Dave Bautista’s entire twitter feed became a love letter to Gunn. But still Disney didn’t reverse their decision. They said they’ll keep Gunn’s script (which seems very counter-productive to the entire reason for firing him), but no matter what, James Gunn will not direct Guardians of the Galaxy Vol. 3. And then DC snatched him up. This isn’t the first time DC have taken previously rejected Marvel directors (Patty Jenkins of Wonder Woman fame was once attached to direct Thor: The Dark World), but it certainly feels like the most high-profile, even more so than getting Joss Whedon to work on Justice League. The next question is, is this a good decision?

Well, yeah. Gunn is a very talented writer/director, and the Suicide Squad franchise is right up his alley. The first movie was evidently DC’s own Guardians of the Galaxy, right down to the soundtrack and wacky colour scheme. As a man who clearly understands how to bring comic books to life on the big screen, Gunn is the perfect fit for the super villain team. But perhaps more importantly, it sends out a positive message. After Disney told everyone that people can’t change, that they can’t make mistakes and apologise and grow and move on, DC have said you can. And that’s important. Yes, what Gunn did was horrible. But it wasn’t evil. It certainly wasn’t malicious. I for one can’t wait to see what Gunn brings to the Suicide Squad franchise, and hopefully one of those things is big old Dave Bautista as Bane.