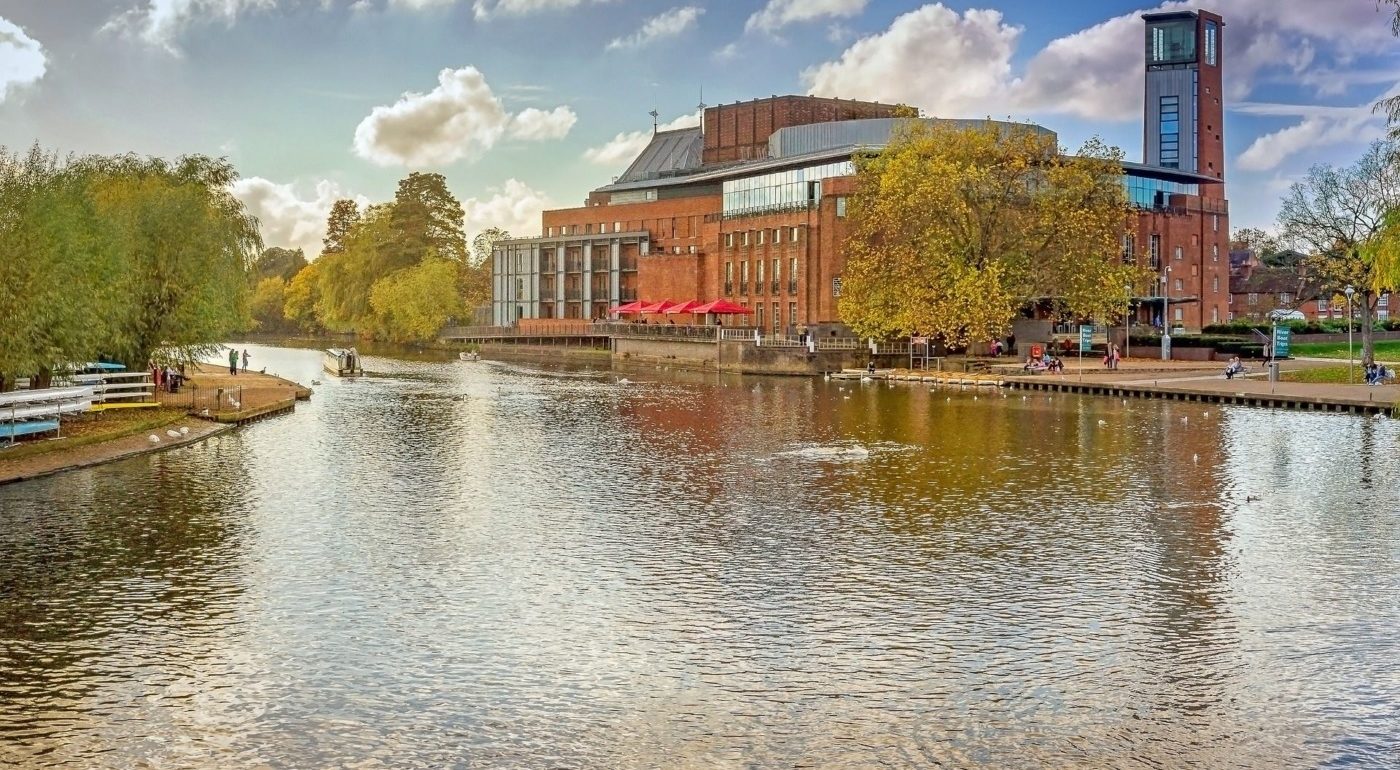 Situated between Shakespeare’s county and Birmingham, the University of Warwick is ideally placed for students to explore some of the best culture in the country. Here is a whistle-stop tour of some creative hotspots in the Midlands.

Perhaps the most obvious choice if you want a night out at the theatre, the RSC has an international reputation for theatre-making. I’ve been going since I was a child and I’ve rarely been disappointed. If you like Shakespeare, it is a mandatory destination, with amazing productions of the Bard’s plays as well as the opportunity to check out the town where Will was born and died. There are trains going from Leamington, and Student Coach Trips from campus for only £20 including your ticket to the show. The RSC’s 16-25 scheme means you can get a seat for £5 (or check out the Fossil Free RSC to get a £5 ticket without BP’s sponsorship). My top tip is to not just go for the Shakespeare. The Swan Theatre often has work by Shakespeare’s contemporaries and introduced me to Aphra Behn and John Webster, while The Other Place has more contemporary work.

The RSC has an international reputation for theatre-making

While decidedly more modest than the RSC, the Belgrade is a local theatre and regularly draws on its roots in the city. For instance, in the past month, it paid tribute to Coventry-born Delia Derbyshire in Hymns for Robots and staged We’ll Live and Die in These Towns with songs from Coventry band The Enemy. And yet it’s also a theatre whose work is challenging and intriguing, especially in the work it stages in the B2 studio space. If more experimental theatre isn’t your thing, you should know that it hosts touring musicals like Evita and the brand new Nativity! The Musical later this month. With Coventry 2021 coming up, this is a great time to visit one of the city’s arts hubs.

As lofty as the name is, the Rep is in reality quite an intimate venue nestled between the Symphony Hall and the amazing Birmingham Library building. It is mainly the home for beautiful stagings of both new and older plays. Some of those will be tours (I went to see James Graham’s brilliant This House in the spring) but others are produced in-house. I’m looking forward to the adaptation of Khaled Hosseini’s A Thousand Splendid Suns. My best advice is to check out the varied programme for the next few months – I’d be shocked if there isn’t something to your taste. Birmingham is a quick 30-minute journey away on the train, and never too pricey. Plus, it gives you an excuse to get into the city.

With Coventry 2021 coming up, this is a great time to visit one of the city’s arts hubs

The two other major Birmingham theatres are especially great for touring productions of some rather big shows. Coming up at the New Alexandra are Dirty Dancing, Rock of Ages, Rocky Horror Show and Fame, while the Hippodrome has Les Misérables, Kinky Boots and The Girls (a new musical of Calendar Girls). If you want a taste of the West End a bit closer to your doorstep, these are the venues to go for.

In the heart of Birmingham is the iconic Museum and Gallery. A particularly active venue where there are consistently new events and exhibitions, this is one that will not be exhausted in one visit. In its more permanent galleries you will find some of the most significant pre-Raphaelite collections in existence, as well as many Ancient Egyptian artefacts. Only a short train ride away, with free admission, the Birmingham Museum and Art Gallery is particularly worth a visit.

If you want a taste of the West End a bit closer to your doorstep, these are the venues to go for

If you prefer a more relaxed, intimate atmosphere, head over the street to Stratford’s lesser known venue: the Attic Theatre. An aptly named fringe theatre holding only approximately 30 visitors, this theatre hosts many amateur and semi-professional productions. The theatre’s quirky feel is heightened by the types of performances, which are often slightly less conventional than the RSC. Last month, for example, they held a performance of Jane Eyre; upcoming performances include the pantomime Aladdin and an adapted version of Sweeney Todd.

Even closer to home is the Herbert Art Gallery. From medieval galleries and interactive experiences, to contemporary art from the 1900s to the modern day, this destination has something for every art lover. The Herbert hosts a variety of additional features, such as the current First World War exhibit and the sketching masterclass. Entry is free, so this gallery is well worth the 20-minute bus ride from campus.

Also in the heart of Coventry is the iconic transport museum. This museum not only boasts the two fastest cars in the world, but also a 4D simulator of breaking the sound barrier – a particularly memorable experience. There is also currently an exhibition about the Second World War, alongside many other periods of history.