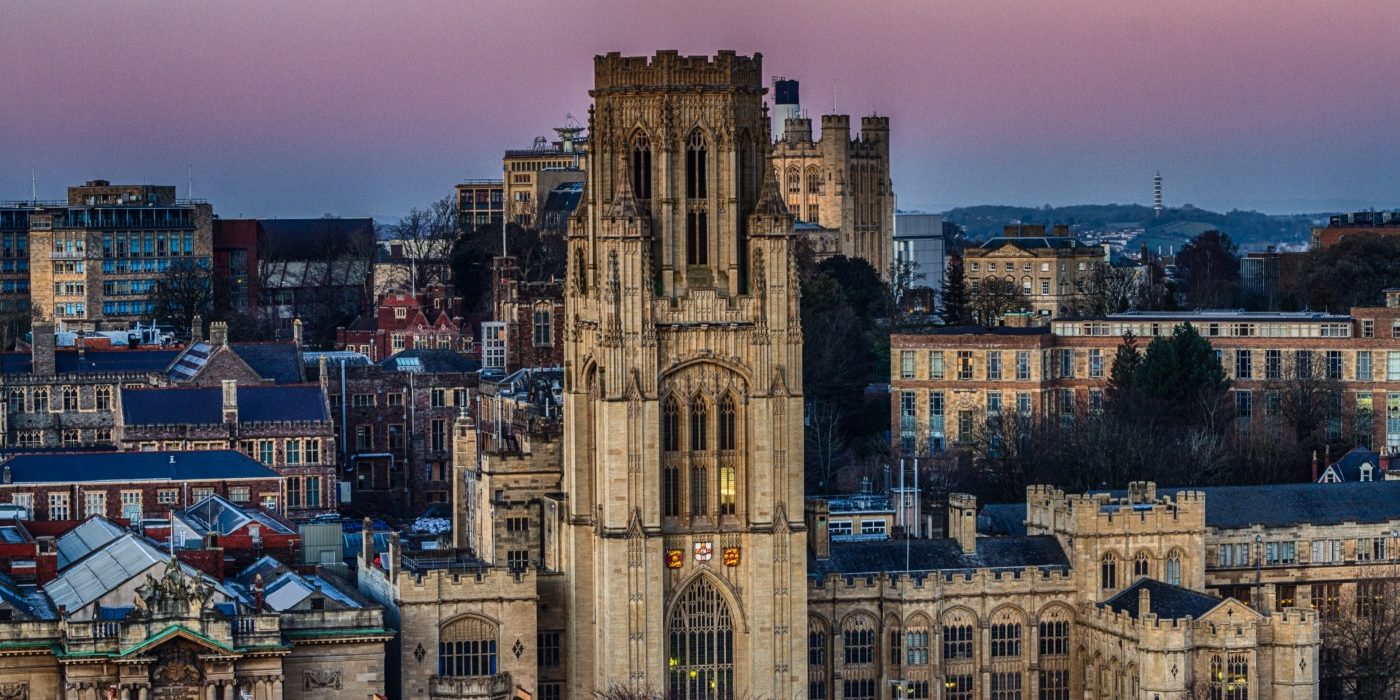 The University of Bristol is planning to implement a new system – supported by 22,000 students – which provides mental health alerts to parents about their children at university.

During the online enrolment process, 94% of freshers and existing students expressed that they were in favour of the scheme, which is the first of its kind in the UK.

The implementation of the scheme would allow the university to contact a student’s parent or guardian, should their mental health deteriorate during the academic year.

It is one of a number of new measures implemented by the university in the last two academic years. Another includes the introduction of a new pastoral system.

The plan to send mental health alerts comes after the university was criticised by students and parents, following the death of 10 students in the last two years, all of which were alleged suicides.

Bristol came under fire for not informing parents or guardians that students were experiencing difficulties soon enough. In some cases, they were not contacted at all.

Bristol’s vice-chancellor, Professor Hugh Brady, said that he was “delighted” with the near-unanimous support for the new scheme. He added: “Our students are adult learners with all the rights of privacy enjoyed by other adults.

“However, we believe that where a student is experiencing difficulties they can benefit hugely from the early involvement of a parent, former teacher, friend or guardian — involvement that vitally requires the student’s unequivocal consent.”

The scheme includes an “opt-in” policy which encourages students to choose a third party for the university to contact when issues of mental and physical health arise.

Explaining this policy, Professor Brady said: “The named contact can be changed at any time and consent can be withdrawn or added during a student’s time here at Bristol.”

Last month, the mental health of university students has been pinpointed by Universities Minister Sam Gyimah as a “non-negotiable” priority. In the 12 months leading up to 2017, the Office of National Statistics revealed 95 recorded university student suicides.

Headmaster proposes keeping up with alumni for their mental health