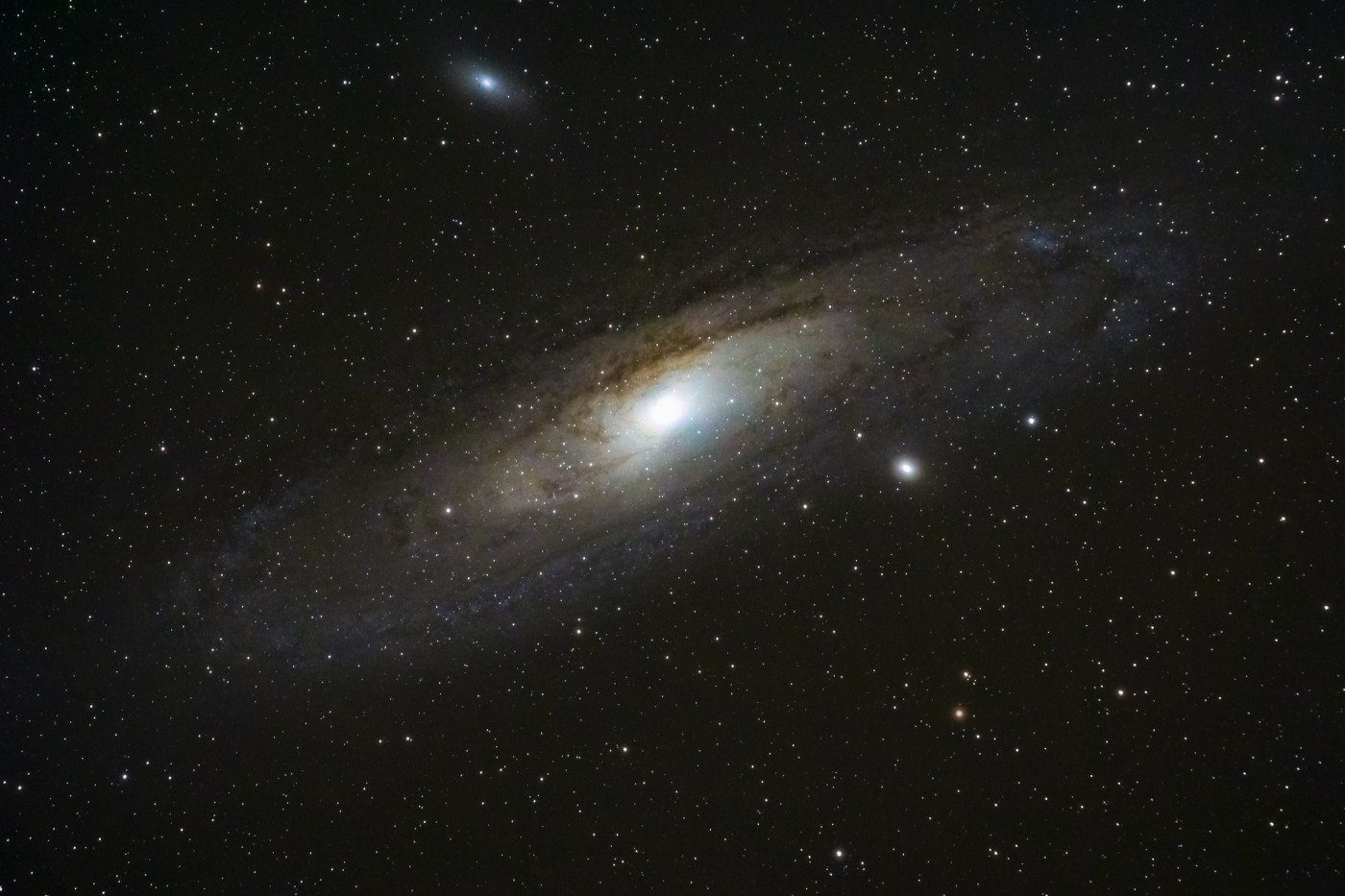 The universe is at an imbalance, there’s too much stuff and not enough anti-stuff. Yes, you read that correctly, and it is one of the most fundamental problems in physics at the moment. What is anti-stuff, I hear you say? Well, we in the scientific community prefer to call it ‘antimatter’ and it is the mirror image and counterpart to regular old ‘boring’ matter, which makes up the galaxies, the Earth and us.

Every particle in the universe has a corresponding antiparticle. For example, the opposite to the electron is known as the positron, it has the exact same mass as the electron, however, it is positively charged as opposed to negatively. Something rather interesting happens when a positron meets an electron. They annihilate each other, converting their respective masses into two high energy photons which speed off in different directions.

Well, we in the scientific community prefer to call it ‘antimatter’ and it is the mirror image and counterpart to regular old ‘boring’ matter, which makes up the galaxies, the Earth and us

This process is reversible. Energy, in the form of gamma ray photons, can spontaneously convert itself into matter in the form of a particle and its corresponding antiparticle. It has to be this way as this conserves charge and momentum. It’d break the symmetry of the universe for a positive charge to come into existence without a fellow negative charge to cancel it out. Hence, every time a particle of matter is produced, a particle of equal mass of antimatter must also be produced.

This is where our knowledge of physics is called into question. Surely the energy present at the start of the Big Bang should have converted itself into equal parts matter and antimatter? Evidently, this is not the case, the universe has a distinct lack of antimatter. Fortunately for us, there is an international collaboration in the pipeline to help elucidate this mystery, including the efforts of a very talented bunch from our stomping ground, the University of Warwick.

The Hyper-Kamiokande experiment in Japan will work by firing neutrinos from 300km away at a 260,000 litre tank of ultra-pure water, which will be buried 1km underground. Neutrinos are notorious for how little they interact with matter (they took until 1959 to be discovered!) nonetheless, with a tank this size there should be a fair few interactions and scientists are hoping to analyse the light produced by said interactions to potentially enable them to clarify the role neutrinos took in the first few moments after the big bang. The more we know about the first few minutes of our universe’s existence, the closer we should get to understanding the universe’s slight favorability towards matter production over antimatter. Researchers from the University of Warwick’s Elementary Particle Physics Group will be working on the experiment’s calibration system which needs to be incredibly precise as there will likely be lots of random noise with an experiment this large.

This huge collaboration from 75 institutions and 15 countries is due to be up and running by 2026. Until then, we can only ponder why we live in a universe that isn’t merely pure energy, interrupted briefly by particles coming into existence, destroying each other, and then returning to a state of just energy. That sounds incredibly violent, and I for one, am glad we live in a slightly imperfect universe.