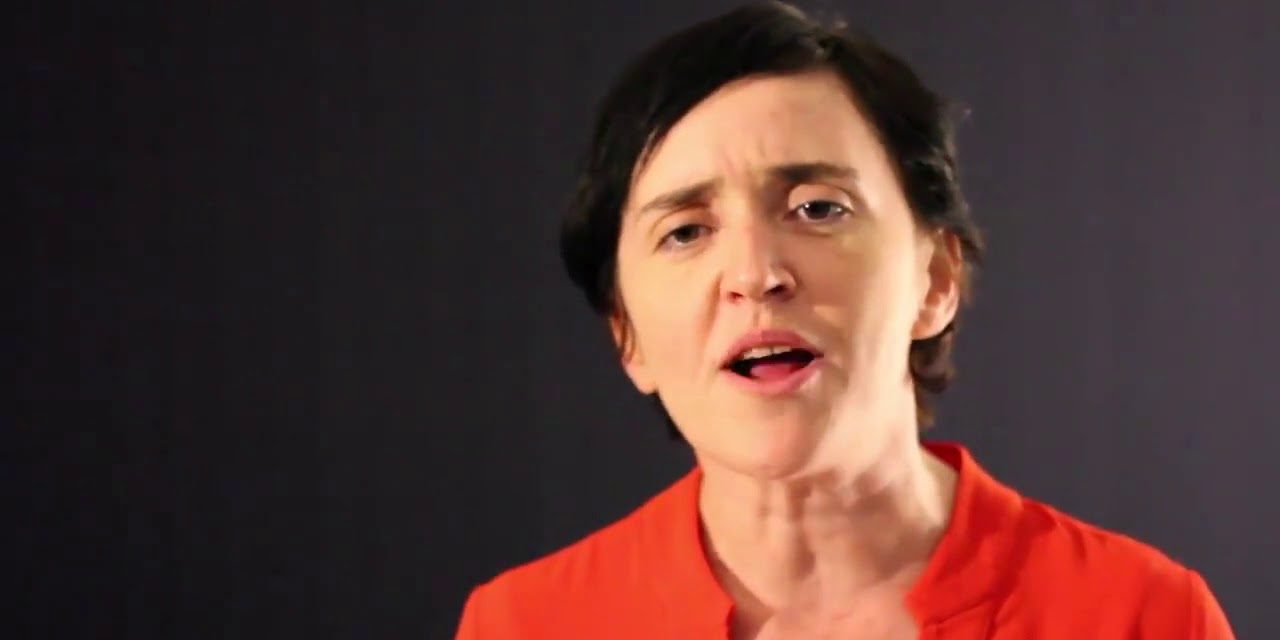 A talk by far-right politician Anne Marie Waters organised by the PPE Society has been postponed today. The “Far Right Off Campus” protest planned in response to the event has also consequently been postponed.

This afternoon, Warwick PPE posted on the event page: “This event has been rescheduled to a later date. Please look out for further information.”

When asked about the reason for rescheduling the talk, the PPE society told The Boar: “With the event occurring so early in term, some logistical issues were unable to be resolved to the high standard that we require for all our events. While the rescheduling is unfortunate, it is important that this event is done right.

“As we have previously stated, none of our speaker bookings are indicative of an endorsement of their points of view. However, we would be surprised if there were no negative responses to some of our events. The mission of our Speaker Series is not to provide only viewpoints that few will disagree with, but to provide a range of ideas to stimulate debate. We are deeply concerned with the concept of students acting as moral arbiters, deciding what is and isn’t allowed as an idea.

“This being said, we welcome and encourage all peaceful and legal protests, as these carry just as much weight in a free and healthy democracy as free speech does. However we condemn in the strongest possible terms any personal attacks on individuals within PPE Society or the Executive Team. Sending an invitation to a speaker is certainly not an act that is deserving of online abuse.”

The talk, the first in Warwick PPE’s Speaker Series, was originally scheduled for 6:00pm today. The event was entitled “Culture, Politics and Free Speech: British Society” and according to the event page, Anne Marie Waters would discuss “the state of rights and freedoms of women in the UK, the importance of defending free speech, as well as the contemporary issues of immigration and multiculturalism.”

Anne Marie Waters has been known to hold controversial views in the past, as the founder and leader of the anti-Islam party For Britain. She was also part of the UK Independence Party, standing for the party’s leadership in 2017.

The “Far-Right Off Campus!” protest, originally scheduled for today at 5:30pm, was organised by Warwick Labour, Warwick Pride, Warwick for Free Education (WFFE), Warwick Anti-Racism Society (WARSoc), and a number of other societies. As of 1pm today, 127 people had expressed they would be attending the event and 299 were interested. The event had been shared 51 times.

Regarding the postponement of Anne Marie Water’s talk, WFFE told The Boar: “We’re happy to see the event has been postponed and hope it’s ultimately cancelled. If it’s not we will be using this delay to organise for a stronger presence next time PPE society try to give hate a platform on campus.

“Racism is defeated with action, “debates” with fascists for the sake of sensationalism and controversy are not welcome in our community.”

Warwick Labour also told The Boar: “As a result of the huge positive response to our protest, PPE Society has postponed their Anne Marie Waters talk at the last minute. But whenever Anne Marie does come we will be ready to protest her and anyone else on the far-right that tries to spread hate on our campus.

“The power of protest is remarkable, the very idea of over 100 students has been enough to get the event postponed – we have shown that the far-right isn’t welcome at Warwick. Thank you for all those ready to come out today against the far-right, see you in the future.”

The President of Warwick Pride shared their concern with The Boar that “the term rescheduled means that Warwick PPE society would like to try hosting this event again in the future.

“As an Executive Committee we have questioned why PPE Society would want to host a far-right politician in the first place, we feel her opinions are abhorrent and question why anyone would wish to listen to her.”

Jonathan Dunn, second-year Economics student commented for The Boar: “This is really sad to see; not that Anne Waters has been invited, but that there is already a collective effort with almost 400 people interested in preventing her from coming in to speak, to share her point of view.

“Free speech is vital. Even if that involves allowing air time to points of view that run counter to your own… We do not need other students holding the arrogant position that they are so enlightened that they should decide what and whom the rest of us may listen to.”

Contrarily, another student Nathan Parsons expressed on Facebook: “PPE Society claims to support “free speech”, and defends their platforming of a racist by saying that ideas should be challenged and freely debated.

To quote them directly from their recent statement: “We believe that the only way of defeating ideas we disagree with is publicly beating them in debate, not by intentionally silencing them”. However, when a post is made that they don’t like, they choose to delete it. I call this hypocrisy.

“From their recent actions, I have to conclude that PPE Society approve more of racism than they do of someone questioning their choice to platform a racist.”