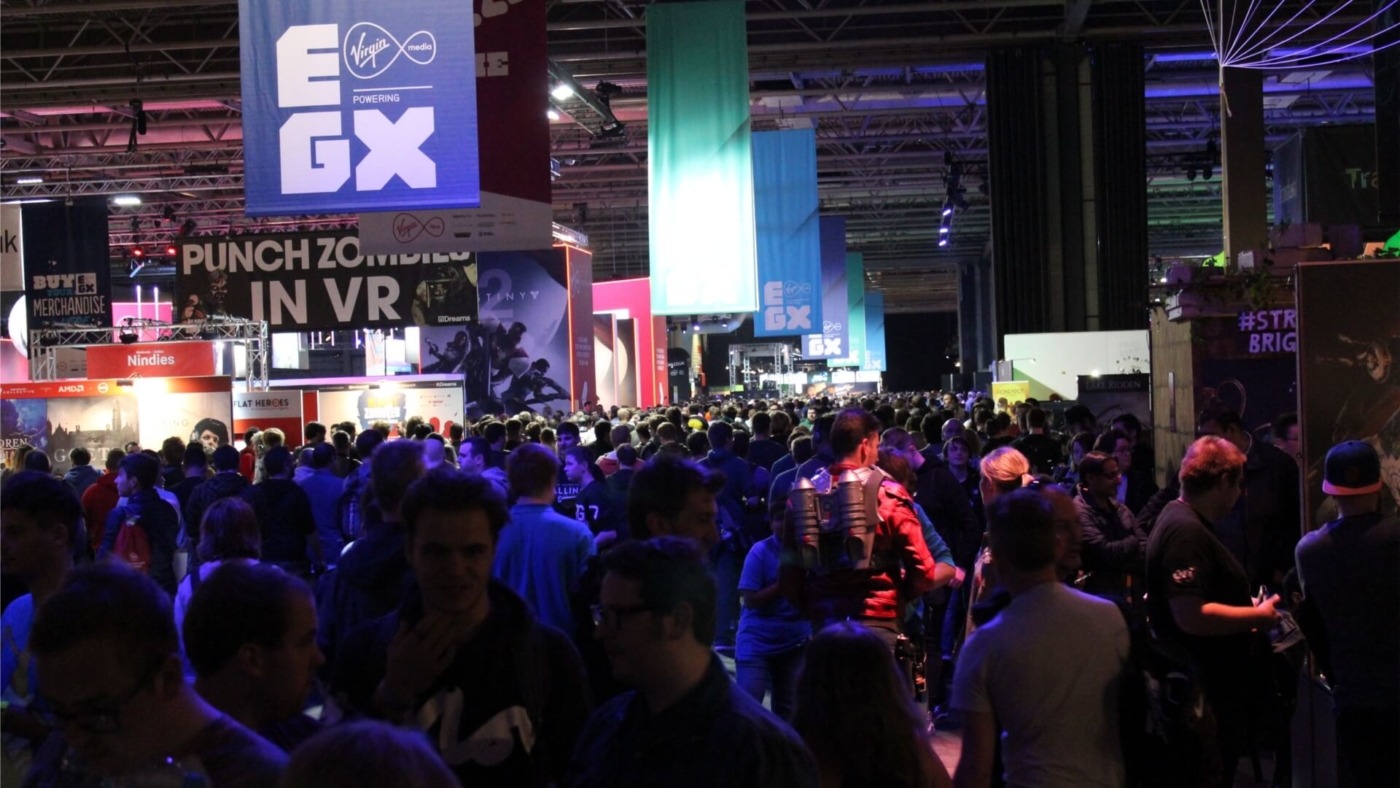 Boasting an impressive line-up of 268 games, there was something on offer for everybody at EGX 2018.

In particular, I was excited at the prospect of being able to view gameplay for Assassin’s Creed Odyssey, showcased alongside The Division 2 at Ubisoft’s EGX booth. Thankfully, the blockbuster title did not disappoint. For the first time in the Ubisoft series, players are offered the choice between a male and female protagonist. The war-game Battlefield V had been in my good graces since it announced that female soldiers would be offered in its multiplayer mode for the first time and so when I discovered that players could choose the sex of the main character in Odyssey, this immediately made a favourable first impression. I was especially thrilled by the almost full-on RPG experience of the game. Players have far more control over what they said, with the introduction of branching dialogue reminiscent of Bethesda’s Skyrim or Fallout. The dialogue options players are presented with when interacting with NPCs and the choices they make will ultimately alter the story, from the alliances forged to the romances developed. Allowing players more control over what they do, certainly works in the game’s favour. Set against the backdrop of the Peloponnesian War, the latest instalment in the series will feature the same hitbox combat system which was Origins’ biggest innovation. This is another aspect of Odyssey which excited me.

I was especially thrilled by the almost full-on RPG experience

Aside from the premier titles, EGX also had over 200 indie games included in its line-up. Once which really impressed me was Willowbrooke Post. Animal Crossing stole far too many hours from my life than I care to admit. Therefore, when Willowbrooke Post was pitched as “Animal Crossing meets Papers, Please!” I straight away knew it was one to look out for. The quaint management game also presents players with a myriad of dialogue and story choices, such as stealing peoples’ mail, which will impact your relationship with the village residences; another exciting feature.

Overall this years EGX continued the ever-improving legacy of the convention, holding up indie titles with equal pride and recognition to their AAA counterparts.