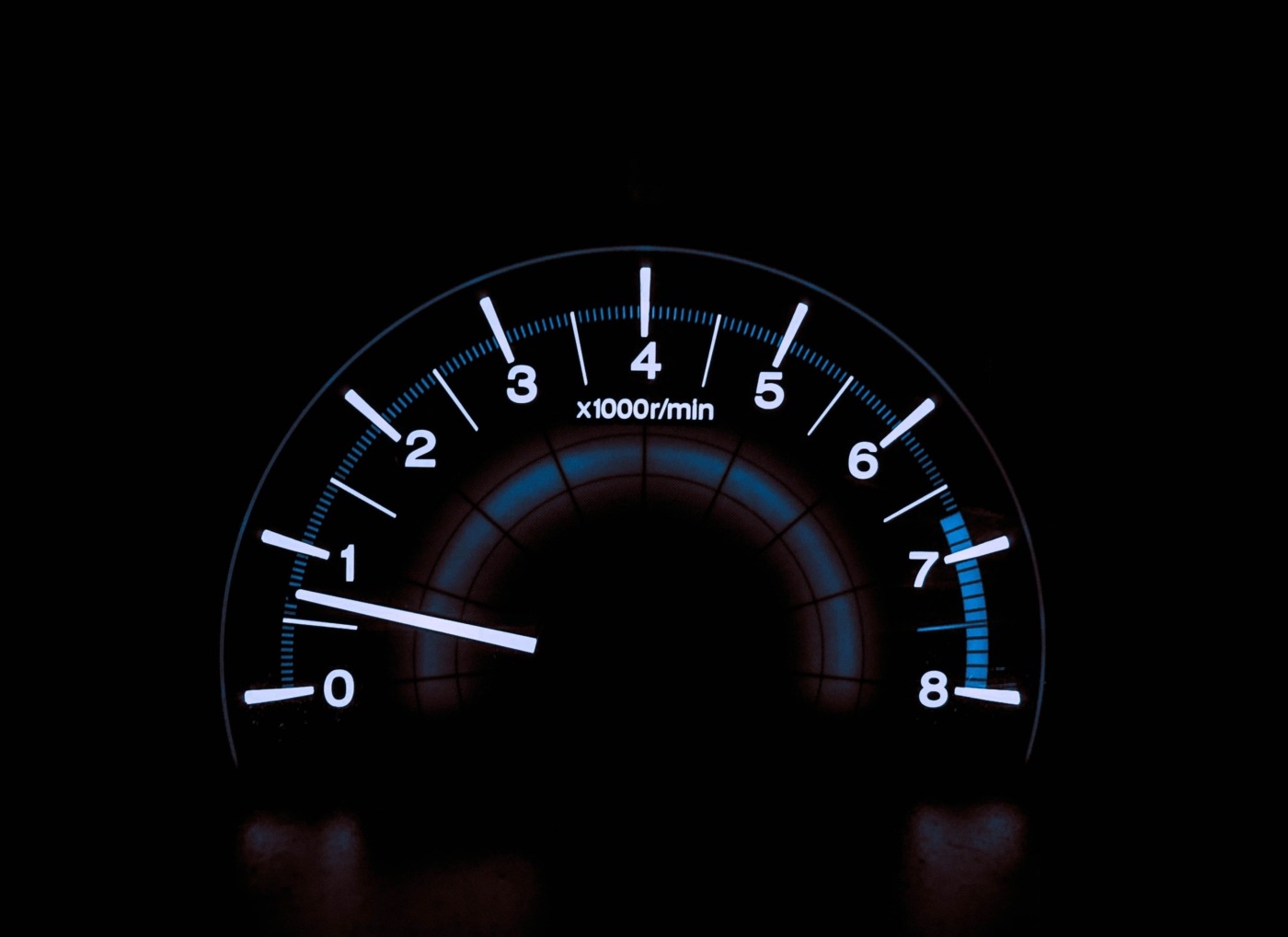 Researchers at WMG at the University of Warwick set a transmission record of 2.8Gb over-the-air transmission using the fifth generation of mobile communication, 5G. You know when you get a ‘Software Update’ on your iPhone, and it takes from 10 minutes to an hour? With the speeds achieved by WMG’s researchers, a regular iPhone update would take less than half a second.

Though the potential of faster downloads is a much-desired concept, increased speeds would also contribute to the push of autonomous vehicles. We live in a world of ‘big data’, and future cars could talk to each other to enhance the autonomous driving experience, as well as, most importantly, increase safety. However, this would only be possible when data is transferred and shared between vehicles in fractions of a second.

With the speeds achieved by WMG’s researchers, a regular iPhone update would take less than half a second

Dr Matthew Higgins from the research team stated that “this project, which includes real-world 5G mmWave trials on the University of Warwick’s campus, will also attempt to examine how the dynamics of both the vehicle and the environment affect performance between infrastructure and connected and autonomous vehicles.”

Autonomous car manufacturers use LiDAR technology to map out the surroundings and create a 3D representation of the outside world, thus shaping the car’s environment. Such data could be transferred at high speeds, as proved by the researchers, to other vehicles which would even perhaps increase the field of view of other cars within a close range.

Google, JLR, Uber, Tesla, and even Apple are just a few of the companies working on their self-driving car initiatives. The future of transportation is an exciting one, and many big-name companies, and smaller tech firms all want a piece of the rapidly developing automotive sector.