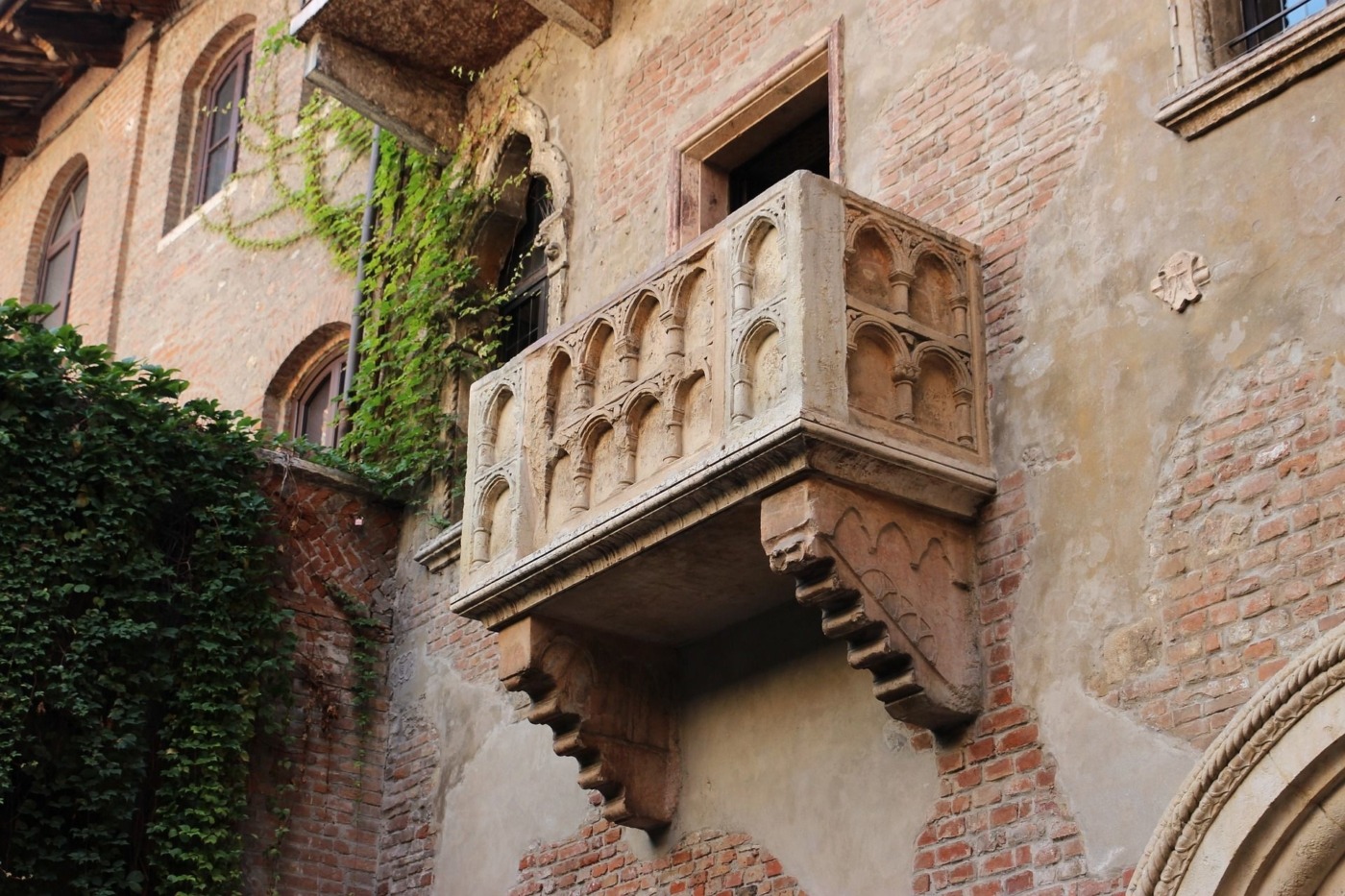 Recently I spent a long weekend in Verona and having instantly fallen in love with the bustling Italian city wanted to share my tips and tricks on how to make the most of the romantic hotspot in just 48 hours.

One of the great advantages of Verona is the size. Although relatively small in comparison to Rome, it is perfect for tourists as all the main sights are within walking distance. Whilst there is public transport this helps to keep the cost down and means you get to see the city properly.

One of the first activities I did on my trip was a bike tour which lasted three hours. I have to admit I was a bit dubious as I hadn’t cycled in a long time however, it was hands down one of the best things I did whilst I was here. Although tour groups could contain up to 12 people it was just me and my mum and our tour guide. Bernedetta who has lived in Verona all her life was perfect as she gave us information about the city which a guide book couldn’t including recommendations which we followed.

The bike trip which included a three- hour bike tour and rental of the bikes was 30 euros which is very reasonable when the tour guides personalise the tour to what you want to see.

Key Sights to see and things to do

One of the most famous sightseeing places is Juliet’s balcony as Verona is the setting for Shakespeare’s Romeo and Juliet. I have to admit I was not bothered about seeing this as it is very touristy and found other places more interesting. It is worth poking your head into the courtyard though to get a picture which is free however, it was without a doubt the busiest place in the whole city.

The hub of the city is Piazza Bra which contains the Roman Arena which was built in the first century. Although you do have to pay to get in you get a student rate and it is worth the money as it is so spectacular. During the summer and whilst we were there they have an annual opera festival where the set is changed daily. Although I didn’t get a chance to go there are cheap tickets and I’ve heard from people there it is an amazing experience.

As Verona is located in a slight valley with hills surrounding it the best way to see Verona is from above. Recently a cable car has been built which takes you up to San Pietro. It costs a mere 2 euros each to go up and back down. There are a couple of restaurants and is worth stopping off for a drink to enjoy the view.

As Verona is so near to Lake Garda I didn’t want to miss out on an opportunity to visit as I had heard from my sister and her boyfriend how beautiful it is there. Buses run frequently from central areas including Piazza Bra and bus tickets cost 4 euros each way for a bus journey which took just under an hour. It was stunning at the lake and walking around the local town and stopping for food in one of the many restaurants was the perfect way to soak up the atmosphere.

Food has always been the way to heart but Italian food especially is a weakness. This was one reason why I so excited to go to Verona as having never been to Italy before I had never experienced authentic food and was eager to. Throughout my stay I tried to have a different dish at every meal trying out lasagne, pizza, pasta. One of my highlights was the pizza where I ate at a restaurant called Peperino which was situated right next to the Roman Arena offering lovely views and even lovelier pizza.

As it was so hot during the day we did not want a heavy meal and so La Tradision a small bar hidden away up a side street near the Piazza was just what we needed. Their plates of freshly carved Parma ham and mozzarella were so delicious and tasted so much better than what we get here in the UK.

Surprisingly everything I have mentioned above we managed to achieve in just 48 hours and although we were on our feet a lot (and I got the blisters to prove it) it was so worth it. I loved how in such a short amount of time you feel like you get to know the city and I would recommend Verona to anyone as a cheaper destination than Rome but a place that is still full of culture.