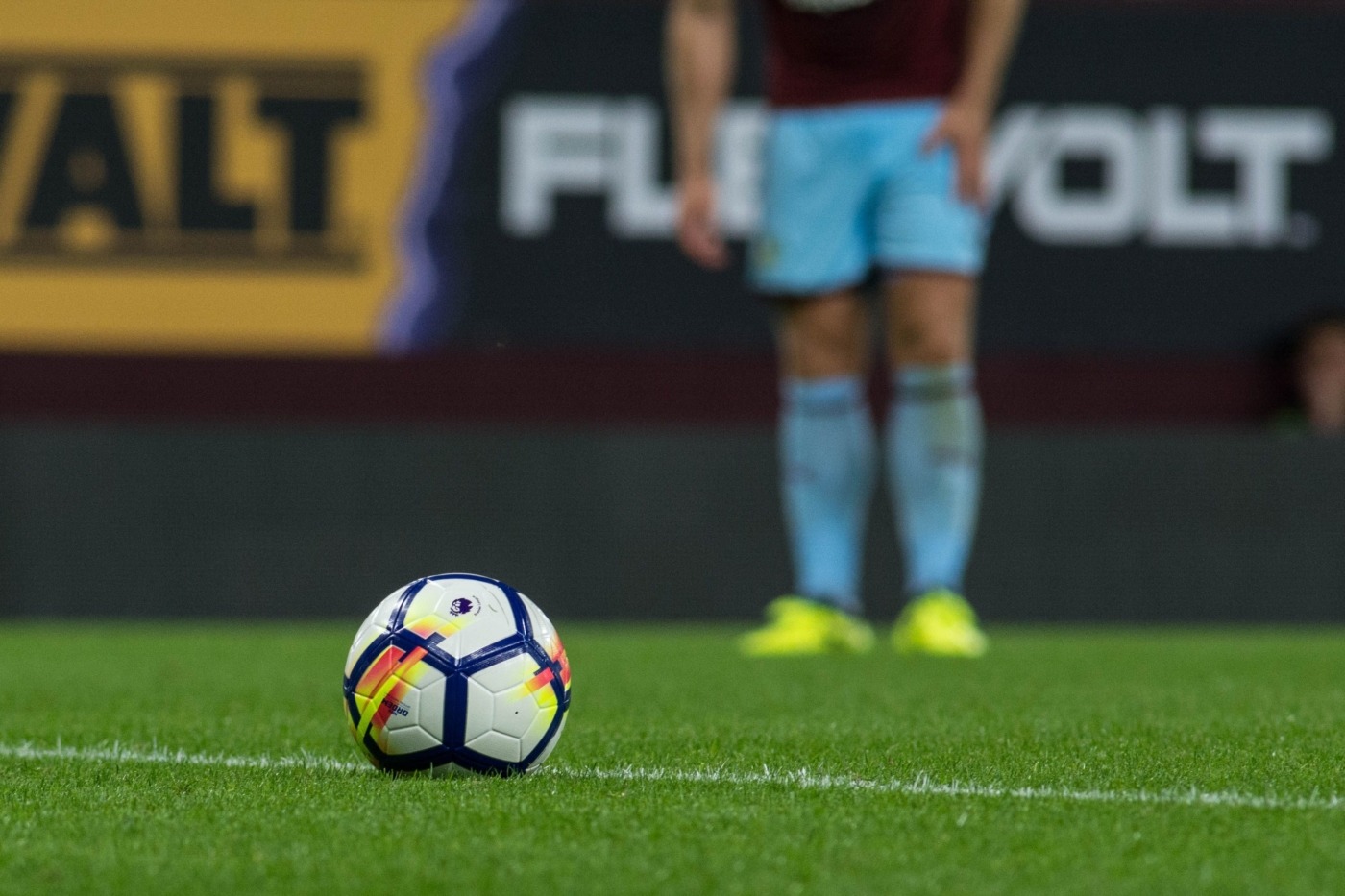 Keeping up with the Premier League’s top 6

With the Premier League season well underway, we take a look at how each of the top 6 look so far.

You can’t talk about Chelsea without talking about one man, Eden Hazard. It’s almost become a cliché at this point. Whilst Hazard himself has been a top class player from the moment he arrived in England, it is worth noting the role Sarri has played in encouraging his best as of late. Sarri’s style and expertise gives a lot to a winger like Hazard, as it did to star Dries Mertens at Sarri’s last side, Napoli. That is not to say that Chelsea are a one man show at the moment. Maintaining a strong defence (the one silver lining to Chelsea’s performance last season) under Alonso and Azpilicueta, as well as reviving the talent of attackers like Pedro, has meant that Chelsea now stand just short of the top of the table, in clean sheets, goals and most importantly points.

It’s undeniable that Wenger’s replacement, Unai Emery, has shaken up the system. For a team where morale and motivation among the star players has always been a problem, a man who is prepared to stand up them has his appeal. Points-wise, they’re pretty much where they were at this point last season. That having been said, there’s something to this Arsenal side under Emery. Maybe it’s the faith in little known yet impressive youth prospects like Guendouzi that reminds me of the style of a young Wenger. Maybe it’s in the deadly potential of Lacazette and Aubameyang as an attacking lineup. Maybe it’s that he’s managed to make even Iwobi look half decent. Whatever it is, Arsenal fans have grounds for hope this season.

At this point last season, United were a different beast. Equal on Premier League points to city, it looked to many pundits as the birth of a new Manchester rivalry. At 10th in the table, 10th for goals scored and only having held one clean sheet this season, Man United are a husk of what they were last season. This is their worst season start since 1989, only rivalled by Moyes’ first season- and we all know how that ended. Part of it does seem to come down to Mourinho’s oft-reported ill tempered relations with the team, including with stars like Sanchez, Martial and particularly Pogba. By alienating these players United lose real game changers. I also tend to think it doesn’t help matters that they’re working a defensive managerial style with one of the most underwhelming defensive lineups in this end of the table.

Going into this season, it’s worth remembering the underwhelming end to the season they recorded last year, thrice losing to Liverpool- not to mention United and even FC Basel. City still come into this season with potentially the best manager working in football. They also possess one of the best squads playing in the league, with even their bench containing scintillating talent like Mahrez and Bernardo Silva. On top of all this, their first eleven, filled with the likes of Aguero, Sane, Sterling, David Silva, De Bruyne and Laporte, has some of the most talented stars in the game. All the odds would say we might be in for a repeat of City’s last Premier League season, or better. And yet, they can still lose to barely above average teams like Lyon, so it seems even giants have their weaknesses.

After another top four finish, a Champion’s League Runners-Up performance and a Golden Boot winner in Salah, things were only looking up for Merseyside. The story of Liverpool this season is no one man show, however. In the midfield Wijnaldum has looked a new man, up front Mané has rediscovered top scoring form, and full backs Robertson and Alexander-Arnold- both offensively and defensively- have looked a match for any in the league. Most of all though, there’s Virgil Van Dijk marshalling Liverpool’s defence. Suffice to say, the way he’s playing, Van Dijk is the best defender in the league right now. That said, only time will tell if all this is enough to win Liverpool the league.

With Spurs we have something of a mixed bag. Whilst the good World Cup campaign several Tottenham players enjoyed can mean the world to a player’s long term development, it will leave them fatigued and unprepared for a season which they have had little to no preseason training for. This would certainly explain the underwhelming performances and late returns of players like Kane and Trippier that clearly affected Tottenham performances in some games. Whatever the case, Spurs seem to be in a similar position to last year, in regards to both points and performances, and it wouldn’t be surprising if their Premier League season mirrored last year’s.