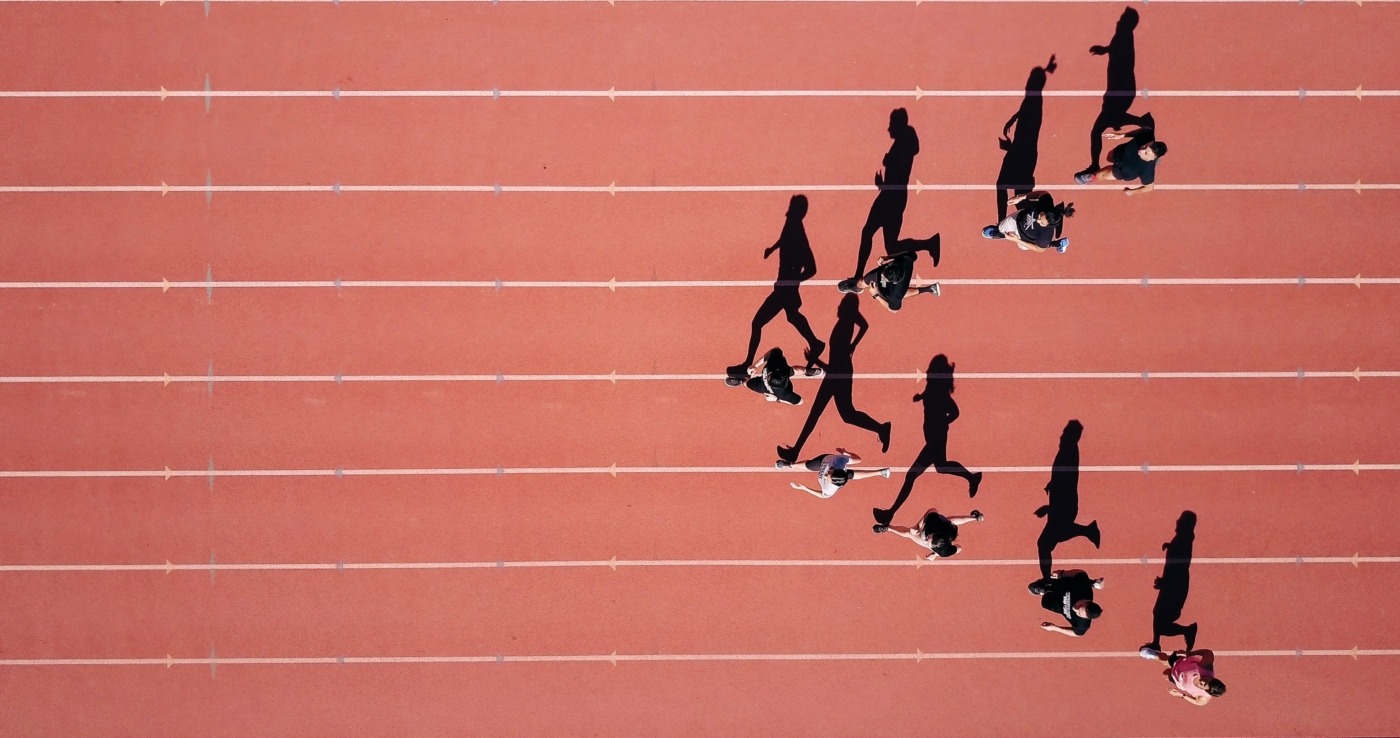 The way I see it, there are three main ways you meet people in first year: your course, your accommodation, and the clubs that you join. My first year was pretty much decided from the offset.

When you’re walking around the sports fair, you’ll hear the same line, over and over

Course: English is an absurdly large degree. There are hundreds of people, and everyone has to do the same modules for first year which means that you’re flooded with lectures of three hundred people. You’re lucky if you see the same person across two seminars because there are just too many groups. And, in the first few weeks, the only common element you all have to discuss is how good The Great Gatsby was in A-Levels. Most degrees have this same issue to varying levels. I don’t know anyone now that I met via a first year English Lit module. Pass.

Accommodation: I was assigned to Westwood in first year. Enough said. Pass.

So my only real option as far as finding a social group was to join a club, whether it be a sport or a society. When you’re walking around the sports fair, you’ll hear overly eager exec members feed you the same line, over and over: this club was the best decision I made in first year. It feels farcical, and at first you’re disinclined to believe it. It’s just a sport. Most of us aren’t any good at sport – we’re Warwick students, it’s not exactly what we’re known for.

Exercising with the same group of people, week in, week out, is a great way to create connections

But there are a lot of very valid reasons to join a sports club even if you’ve never been especially sporty, particularly when it comes to the less intense non-BUCS clubs (British Universities and Colleges Sports – ie: cross-university competitive leagues that are only run for reasonably mainstream sports). Joining a sports club is a way of walking into an immediate social circle – literally.

Circling is a piece of lingo that you’ll hear a lot at Warwick and that is often cited as one of those things you should try at least once.  A society or sports club will get together and drink; usually alcoholic drinks, usually purple, the drink of choice at Warwick, though people have been known to circle on non-alcoholic drinks. This is done in a circle (potato shape), hence the name. Sports clubs tend to be very fond of this, and will have a rota of drinking songs and drinking games that will echo through your head for weeks afterwards.

Beyond this, exercising with the same group of people, week in, week out, is a great way to create connections. There’s a fantastic rush that you get from competing in a team with people that bonds you far faster, and far more genuinely, than most experiences that you can have at Warwick. This is part of the reason why circling is such a big deal in sports clubs: we compete together, we relax together. You become a family.

Open sessions are built to accommodate anyone

Sports clubs at Warwick are incredibly welcoming and highly aware of how nerve-wracking those first few weeks can be. When I arrived at university, I was potentially the worst candidate for a sports club. I had a lingering arm injury from three years prior that I refused to treat properly. I’d convinced myself because of this that I’d never compete in sports again and that it was better not to waste time. I’d been bullied out of a sports team in my teens and was generally distrustful of group sports.

But I went to an open session, for dodgeball of all things. Why? Because my flatmate dragged me along. No matter how nervous you are about trying to join a sports team, dragging a flatmate along will fix everything. Open sessions are built to accommodate anyone, from the sportiest jock to the weakest, injured bookworm. You’ll even find that in many mixed sports, such as dodgeball (hint hint), there are even open sessions specifically for women so that you don’t end up in the all-too-familiar situation of spending an hour waiting for the guys to acknowledge that they’re not the only ones on court.

Going to a session can be nerve-wracking, and going to your first social can be doubly so. You don’t know these people well yet, you’re still getting to grips with the Warwick culture, and these are people who’ve all known each other for a year or more. But there are other freshers – especially if you’ve gone with a mate – and it’s important to remember that all of those second and third years were freshers not very long ago. We remember being in your shoes, we remember how exciting, but how terrifying, leaving home and leaving your friends was.

Joining a sports club at university was the best decision I made in first year. I met a group of people who so easily accepted my complete incompetence in sports, accepted my nervousness and my anxiety and my complete lack of knowledge about British pop music – people who helped me overcome and fix these gaps over the years. I met my housemate through dodgeball, made some fantastic memories, forgot many of those fantastic memories, and met some of my closest friends. I made a second family, marginally more alcoholic and definitely more wild than my first one, and my university experience would be far poorer without them.