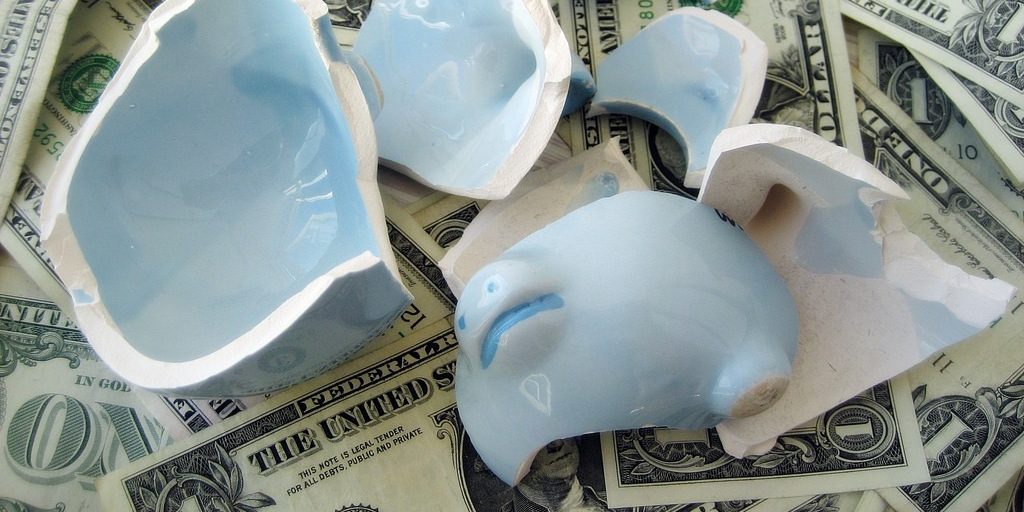 Seth Frotman, a senior US official responsible for overseeing student loans complaints, has resigned, stating that “political appointees” have tried to “silence” warnings from the Consumer Financial Protection Bureau (CFPB) for whom he worked.

Mr Frotman returned over $750 million to students and sponsors who were treated unfairly by lenders during his time as the Student Loan Ombudsman for the CFPB.

In a letter published by the National Public Radio, Frotman highlighted three key actions by the CFPB which drove him to resign: undercutting law enforcement, undermining the Bureau’s political independence, and protecting “bad actors”.

He accused CFPB leaders of “turning its back on young people and their financial futures”, and suggested that the current state of US student loans is akin to “the American Dream under siege”.

In America, higher education fees for home students are substantially higher than in other countries. For example, the average annual cost including external bills (e.g. rent) without aid to attend Harvard is $64,000 (£49,000).

Most of the other Ivy League universities – which are considered to be the most elite higher education institutions in America – have similar prices.

Although it can be reduced according to students’ household income, the cost is generally higher than that of British universities, which also applies to international students.

For home students in the UK, the highest a student has to pay for tuition per annum is £9,250. For example, the tuition fee for an undergraduate course at the University of Warwick typically ranges from £18,330 to £23,380 for the 2018/19 academic year.

Many undergraduate degrees in Britain are also a year shorter than similar degrees in the US, which could be why student debt in the UK is significantly lower than that in the US.

Although the debt for UK students is lower compared to that in the US, overall student debt has been rising over the years.

In June, the House of Lords economic affairs committee commented that overall student loan debt could grow to £1tn over the next 25 years, citing the “deeply unfair” loaning system, and calling for “immediate reforms” by the government.