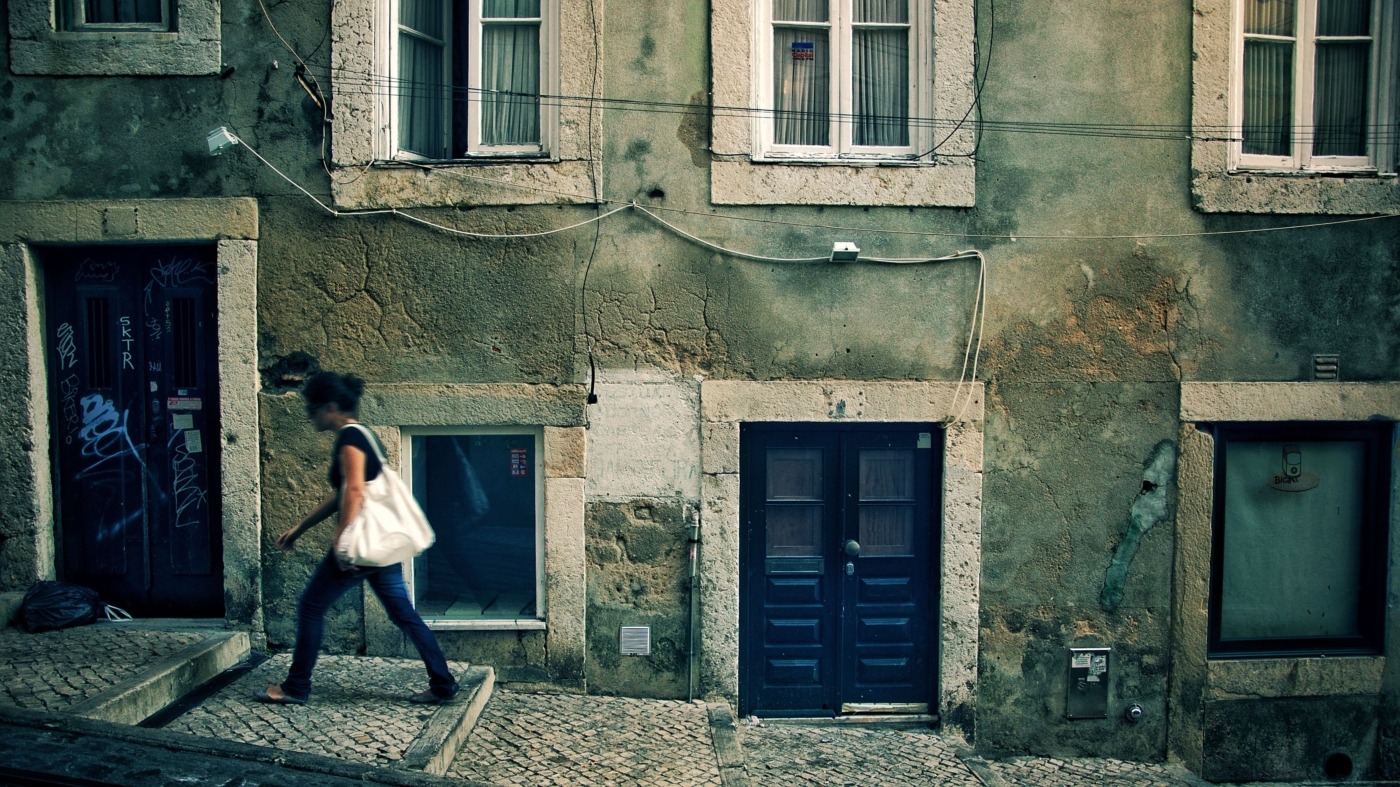 Students in Scotland will soon be entitled to free sanitary products under a scheme which will cost £5.2 million. Should the rest of the UK follow suit? If condoms are distributed for free, surely sanitary products should also be available? Or should this money be spent on other medical research which could have a further reaching impact?

This new initiative is being introduced after a recent survey of 2000 people found 1 in 4 school, college or university students in Scotland had limited access to sanitary products. Moreover, it is tackling head on a problem that is too often ignored within society. The reality for many young girls getting their periods is one of uncertainty and confusion. They are not educated properly on what to do and are not given the necessary products to combat their period due to high prices.

Even in developed countries, period poverty is real

Discussions on the cost of periods in the UK often focus on the tampon tax. Currently in England, all sanitary products have VAT (value added tax) of 5%. There have been positive developments already as Tesco became the first supermarket to adjust their prices. Morrisons and Waitrose then followed suit. But the survey conducted in Scotland should be a reminder to the rest of the UK that even in developed countries, period poverty is real. Of course there should be a similar scheme in England. It is not fair that young girls anywhere could potentially miss school and be at a disadvantage.

I am fortunate that when I started my period I knew what to expect and have always had access to sanitary products. Fortunately, the survey does show that the majority of people are in a similar position. When this is taken into account it does question the legitimacy of spending as much as £5.2 million on universal distribution.

True, it would be difficult to determine who would get free sanitary products if the scheme was to be exclusive. How would we determine who can afford them? Parents income seems a logical starting point, however the amount of money a family has coming in does not necessarily determine other social factors.

In an ideal world, only those people who needed financial support would get it. I believe however that the only way a scheme like the one being introduced in Scotland could work would be on a universal scale; the government would have to be prepared to pay a large sum of money.

There are people who will argue the money could be better spent elsewhere; on the NHS or funding life-saving research. However, it should be remembered girls do not ask to get periods and so should not be disadvantaged for something which is a natural process. I would not be surprised if the government did introduce a new scheme and I for one will be eager to see the response from the public.