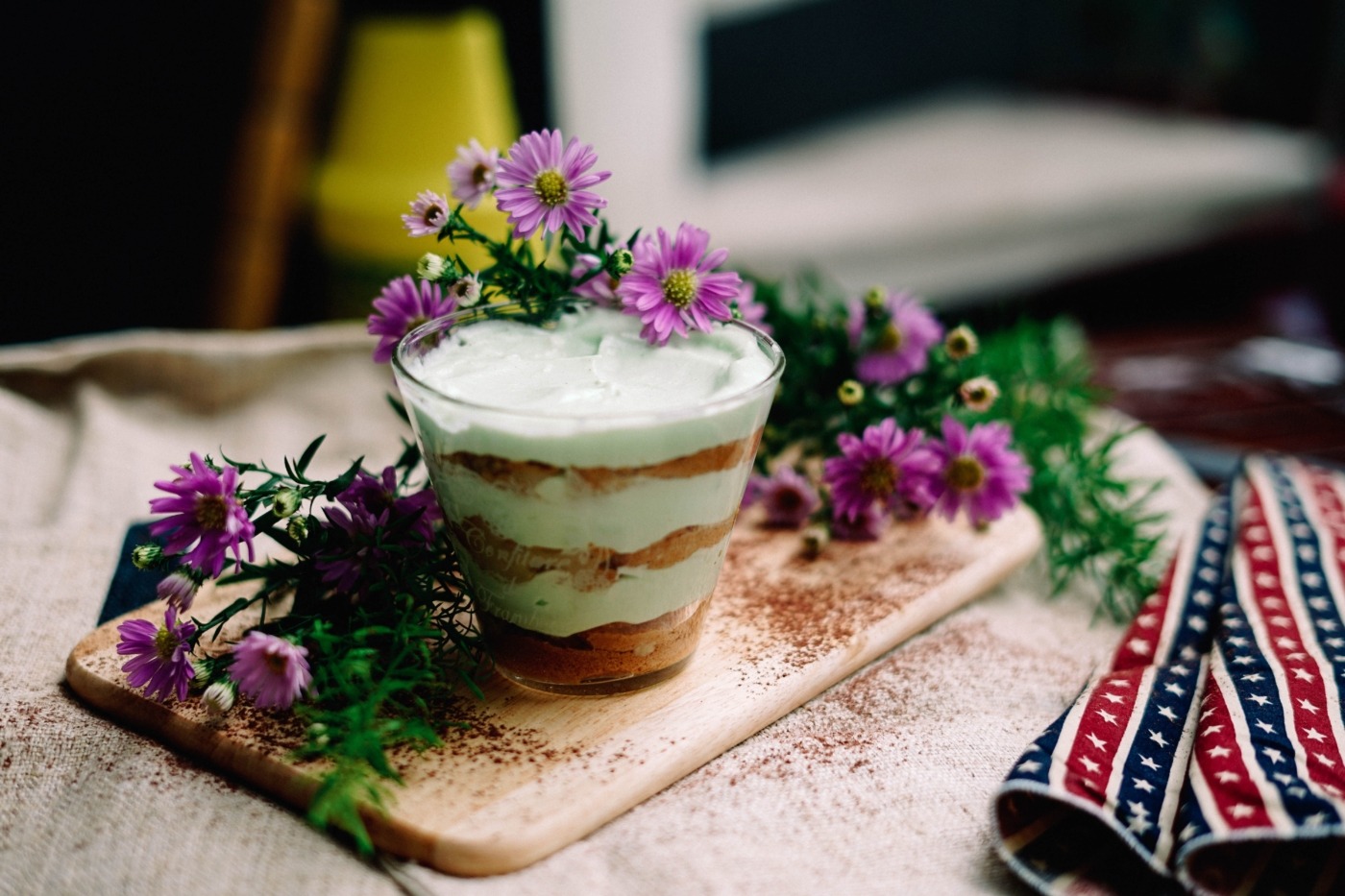 Are probiotic supplements all they’re cracked up to be? There is already much valid scepticism and a new study published in Cell further calls into question the benefit of this health food fad. It argues that the concoctions of bacteria likely won’t colonise in a healthy person’s gastrointestinal tract and could cause disruption to those with microbiomes damaged by antibiotics.

So what are probiotics? The NHS website describes them as “live bacteria and yeasts promoted as having various health benefits”. Products you might recognise include yoghurt drinks from brands like Actimel and Yakult or Kefir fermented milk. These and other probiotic supplements are suggested to improve the health of our gut and prevent related illnesses, supposedly doing this by topping up bacteria that may have been lost due to sickness or certain treatments. However, because probiotics are sold as food and not medicine they aren’t put through as stringent testing, and many believed health benefits don’t have enough research supporting them. There is some respected evidence suggesting they can help with IBS, lactose intolerance and similar ailments but other claims like that they treat eczema or boost the immune system are unfounded.

Because probiotics are sold as food and not medicine they aren’t put through as stringent testing, and many believed health benefits don’t have enough research supporting them

This recent study conducted by Israeli researchers challenges what was previously thought by directly analysing participants digestive tracts instead of only what they excrete. In the past, evaluations of bacteria colonisation were made based on said bacteria’s presence in stool samples. High levels were perceived to mean that the bacteria were able to and had established a population inside the gut. But despite all bacteria being present in samples taken from the volunteers, many of the 11 bacterial strains contained in the pills failed to appear in endoscopies or colonoscopies undergone by participants. The scientists found that people are resistant to certain bacteria but not everyone is resistant to the same kinds. They proposed that the current, one-size-fits-all probiotics should be replaced with specially tailored treatments to each individual.

They also found that using probiotics to restore bacteria microbiomes in people who have taken antibiotics did not work as intended. Instead of topping up damaged colonies, ingested strains would set themselves up in the now unclaimed real estate causing internal disruption in gastrointestinal tracts that could last for months. These inside alterations could lead to metabolic disorders like diabetes and obesity.

But despite all bacteria being present in samples taken from the volunteers, many of the 11 bacterial strains contained in the pills failed to appear in endoscopies or colonoscopies undergone by participants

It is important to note that these findings are not alone conclusive. The research was one of the first of its kind and was for a sample size in the 20s. It highlights the need for further study, but this will need to be performed before we know for certain what next steps to take.

In the meanwhile, it is worth noting most probiotics shouldn’t provide healthy people with side effects. Current methods may be inefficient but valid evidence exists in support of potential health benefits. If you want to try them or continue taking them, you should be safe to, but your doctor can provide you with the best advice if you’re unsure.