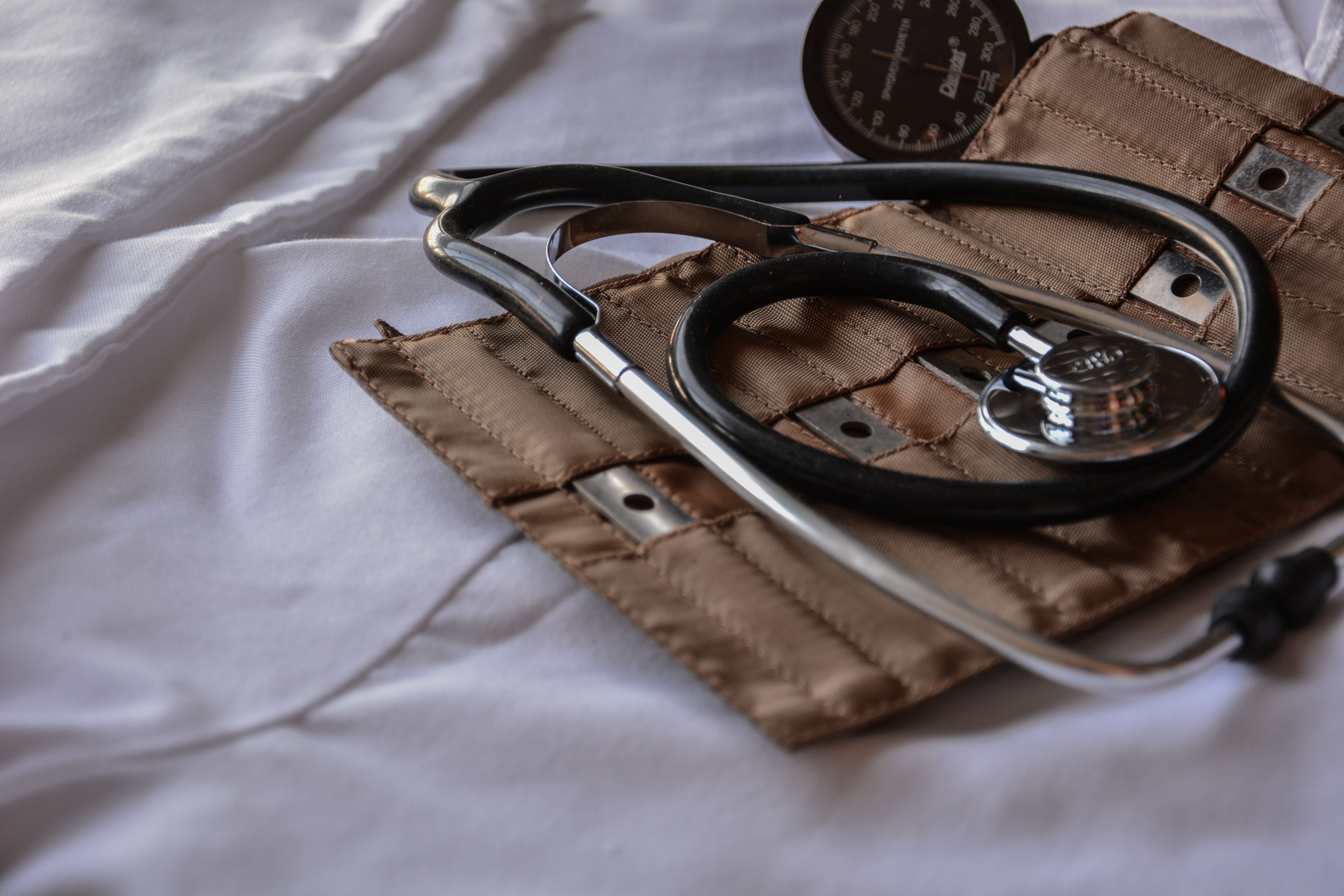 The majority of bacteria are harmless or even beneficial to us, but, unfortunately, some can cause us harm. The ‘super-bug’ methicillin-resistant Staphylococcus aureus, commonly referred to as MRSA, is a species of bacteria resistant to all beta-lactam antibiotics. MRSA lives on the skin of about one in 30 people causing no problem. Though when given the opportunity, such as in a healthcare setting, MRSA can cause severe problems including bloodstream infections, pneumonia and surgical site infections. This can lead to sepsis and death in approximately 35% of patients. Superbugs are a wide public health issue and all due to the over-prescribing of antibiotics for things such as a simple cold. This means that the bacteria are exposed to the antibiotic and therefore evolve to deal with them leading to antibiotic resistance.

Though there is hope yet, advances have been made using a new technique that avoids antibiotics and instead utilises a photosensitiser, oxygen, and light of appropriate wavelength. Photosensitisers are molecules that produce a chemical change in another molecule in a photochemical process, widely used in photodynamic therapy as a way to treat some cancers. Researchers from the Department of Chemistry at the University of Cincinnati are using photosensitisers to convert oxygen into reactive oxygen species that trigger significant damage to cell structures allowing for attack of the bacteria. “Instead of resorting to antibiotics, which no longer work against some bacteria like MRSA, we use photosensitizers, mostly dye molecules, that become excited when illuminated with light,” said Peng Zhan.

Initially, not enough microorganisms were being destroyed using this method due to the hydrophobicity of photosensitisers. Of course, making it difficult to disperse them in aqueous media where microorganisms characteristically live. To overcome this issue, the team created a novel water-dispersible, hybrid photosensitiser that incorporated metal nanoparticles decorated with amphiphilic polymers to entrap the molecular photosensitisers. Not only did the inclusion of nanoparticles make more reactive oxygen species but also allowed for the process of killing to be directed to specific sited on the bacterial cell wall.

Dr Zhang, of the University of Cincinnati in the US, has a patent related to the design of hybrid photosensitisers, which can be formulated into a spray or gel. Dr Zhang said once the spray is developed into a product, medics could put it on any surface and then illuminate it to clean away MRSA. The spray could be used on wounds to eliminate the infection as assist in healing without damaging skin cells. This method may also be applied to tackling other microbial infections, and skin cancer since illumination with red light can penetrate deep below the skin.