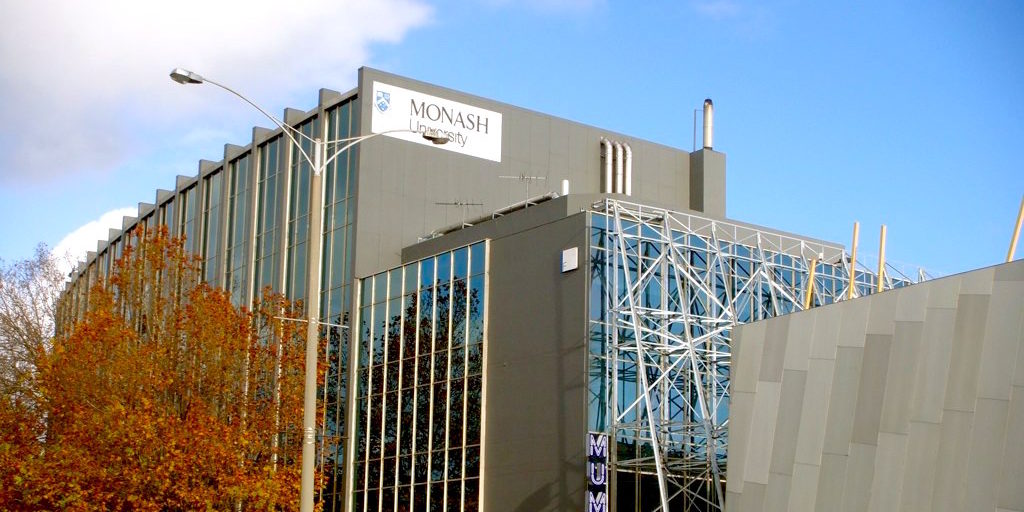 A journalism student at Monash University in Melbourne has filed a lawsuit against his school after failing an assignment.

Chinmay Naik failed coursework on the negative stereotypes of dogs, receiving 12 marks out of 100. The marker’s notes detailed the failures in the assignment: “No narrative structure, one shot of overlay, no expert interviews, no clear beginning/middle/end”.

Mr. Naik stated that he deserves a “minimum pass mark”. After submitting the assignment for remarking, his grade did not improve.

He expressed disapproval over the university’s refusal to disclose the identity of the second marker, which he believes is the same as the initial one.

The masters student has since made an appeal to the Supreme Court, after being rejected by the Australian Prime Minister’s Office, the Human Rights Commission, and the Ombudsman.

This is not the first time students took action against their universities over failures in their degree.

Suing the university for more than £60,000 in March, Ms. Wong questioned the university’s promises of “quality education and prospect of employment after graduation”.

She asserted that she was “falsely imprisoned” in a room after trying to publicise the quality of her course during her graduation ceremony.

Ms. Wong, who received first class for her degree, is now using her own experience as a means to encourage students to demand “value for money”.

Similarly, in November 2017, Faiz Siddiqui sued the University of Oxford for £1 million, claiming that “poor teaching” cost him a successful career in corporate law.

Mr. Siddiqui, who studied at Brasenose College, argued that he received “inadequate” teaching on the Indian special subject part of a modern history course, causing him to miss the opportunity to achieve a first or high 2:1 in his finals in June 2000.

He accused lecturers on sabbatical leave and his tutor of not submitting medical information to examiners, which was the primary reason behind his academic shortcomings.

The court heard that he was a “driven young man” planning to undertake further studies at an Ivy League university to pursue a career in law.