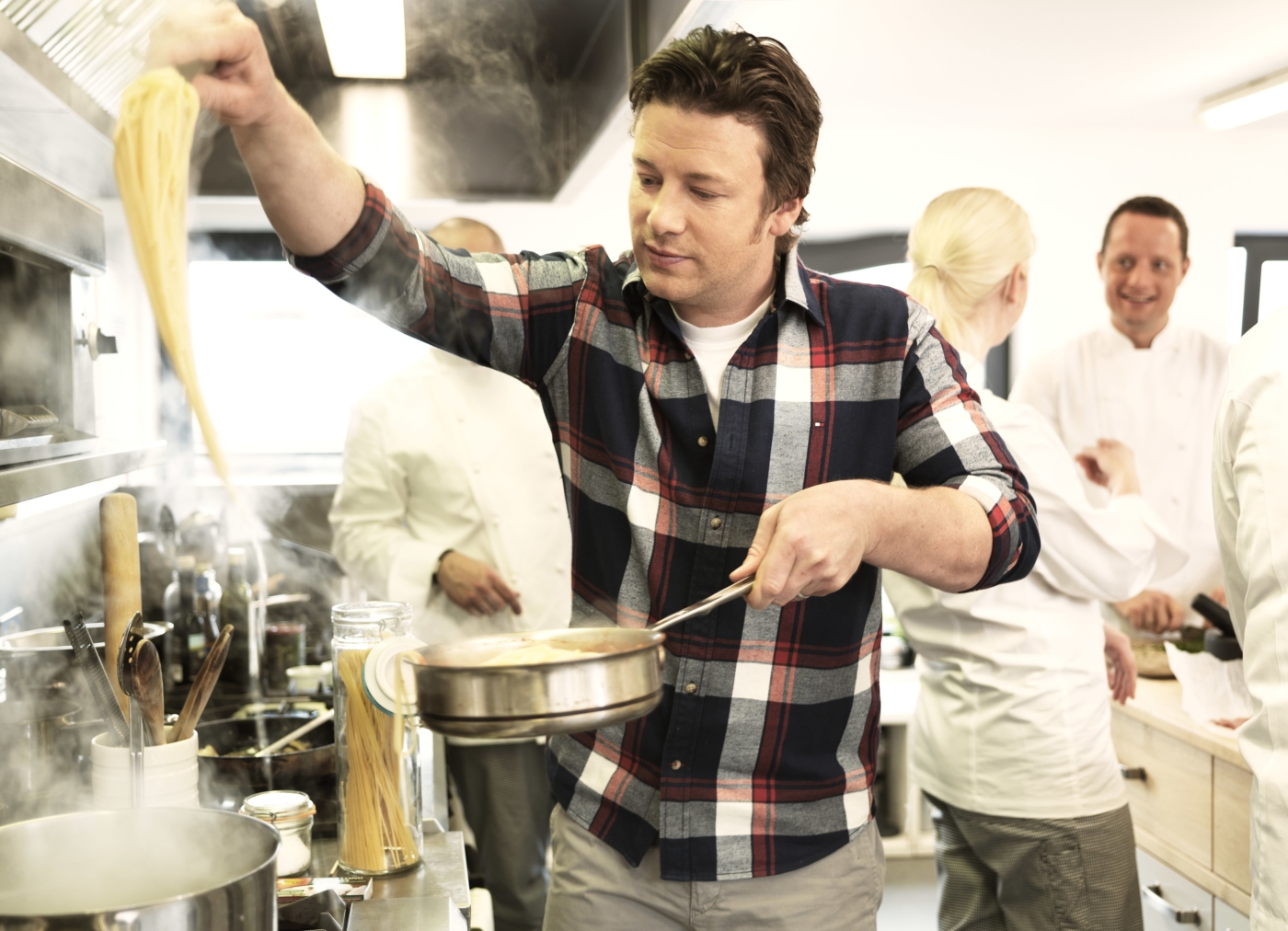 Once again, Jamie Oliver has demonstrated how not to do something

As a nation whose appetite has evolved from bland, boiled beef to turkey twizzlers and baked beans, I think it’s fair to say that Britain has never been a foodie’s hotspot. For a country that increasingly relies on takeaways and fast food as its daily fuel, it’s easy to see how British cuisine tends to cater for the taste buds of a five-year old.

In an attempt to add some dance to our dinners, the UK has come up with feeble replicas of authentic dishes from all around the world, often resulting in insulting bastardisations of the original. One such recent example is Jamie Oliver’s apparently Jamaican-inspired “jerk rice” – a marinade used on chicken and pork, and in Oliver’s recipe barely containing any of the traditional ingredients. Yes, the same man responsible for stealing our calorific yet palatable school dinners from our podgy primary school hands and forcing boiled, unseasoned vegetables down our throats, has upset the public yet again.

And with controversy comes uproar, and with uproar comes controversy about the uproar. After Oliver’s recipe was released to the public, many Jamaicans took to Twitter to express their outrage, closely followed by Britons criticising the so-called hurt found in a plate of seasoned grains. It’s only food, after all. Least of our worries, you might say.

So can food really be offensive? The answer is short and simple; yes. In a country that is a melting pot of multiculturalism, it is frankly shocking and inexcusable how many white Brits often forget the significant differences between the continents. We shouldn’t be painting all non-British foods with the same brush, just because their meals actually make use of seasoning other than salt and pepper.

As someone who is incredibly passionate about cooking (so much so that I once marinated my dinner after a night out at 3am) I love experimenting with diverse flavours and spices. If I want to try a different cuisine, I tend to do a bit of research on various recipes, ensuring that it’s both authentic and respectful to its home country.

There is currently a sickening food revolution happening, with people becoming obsessed with diabetic mash-ups of melted strong French cheeses, excessive slabs of bacon and ungodly amounts of bread. Some of these grotesque concoctions might be considered party or comfort food, but not only are they clogging your arteries, they are a waste of perfectly good bacon. I once saw a video for a meal titled “Butter Chicken Mac ‘n’ Cheese”. Such an invention should never exist. Cheddar cheese in curry is a gastronomically unthinkable juxtaposition.

So can food really be offensive? The answer is short and simple; yes

I admit that I frequently draw inspiration from Oliver’s recipes, therefore it’s a little frustrating how a man who has decades of experience in culinary expertise, labels the outrage as “daft”. It may seem trivial, but a nation riddled with ignorance of how colonialism has ruined the countries it is now essentially stealing food from, is a nation that needs to be a lot more careful in naming and claiming non-British dishes.

Food has many powers – its wholesomeness caters as a truce between feuding friends and family members, unites people from all over the world, not to mention nourishes our well-being. Therefore, it should not be toyed with, especially if it’s from a culture you are not associated with. It isn’t a crime to be influenced by a different country’s cuisine, but it is certainly criminal to completely disregard its vital ingredients and pay disrespectful homage to its roots.