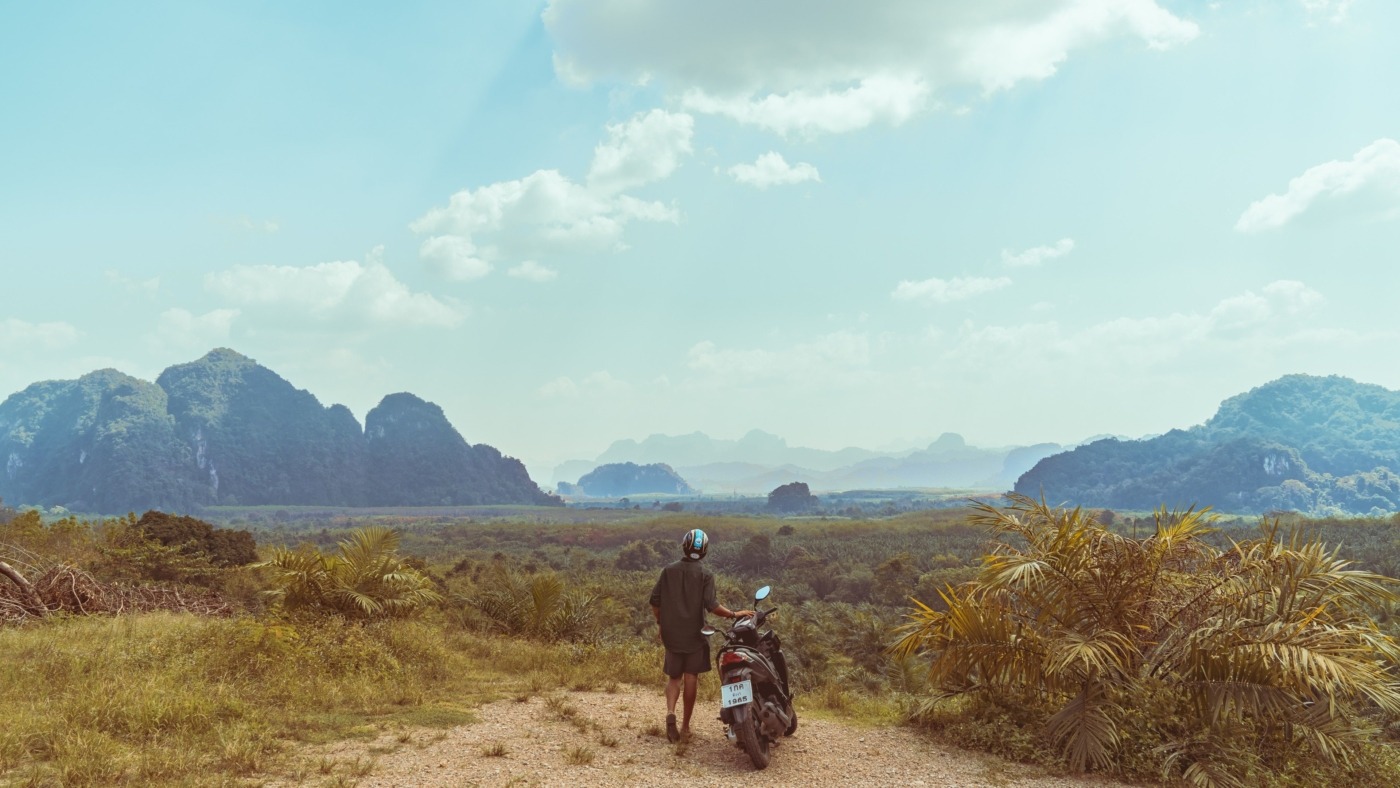 How a holiday with friends helped me love solo travel

When you think solo traveller you don’t picture me. In your mind is probably the image of a tan good-looking guy wearing flip flops and an easy-going smile, not my small weak figure paired with an impatient depressive personality. Yet I’ve travelled solo across Spain and Latin America and have plans to explore Asia and beyond and firmly believe that adventuring by yourself is the best way to do it, regardless of who you are.

Despite this however, I just came back from a trip to the Basque Country, in which I lived with and explored the region with a large group of friends. We were certainly the most confusing troop that you could have come across: friends from an exchange in Puerto Rico and made up of Basque, Spanish, French and English speakers that often blend all these languages into one conversation. All of us had different worldviews, and wildly opposing upbringings from small mountain villages to inner city London. Perhaps the ideal group as given how different we all are there was always bound to be someone that felt similarly, or that you could chat to.

The first few days of the trip were a haze of eating and catching up, reminiscing over seafood salad about who got off with who back in Puerto Rico and drinking coffee, overlooking the Basque mountains commenting how odd it is that our worlds collided. As with all good friends the real entertainment is just being with each other but walking around San Sebastian and Bilbao with our native tour guides, we got to experience the best parts of the cities away from the mass sea of tourists.

It was by all accounts idyllic, but after the high of the initial catch-up had worn off elements of my stay began to feel more abrasive. In Puerto Rico our bonds were formed through sea, sweat and beer, but after I’d left the island I basically went sober, detoxing for dry January and then drinking socially only on occasion. Being reunited with my friends lead to cheap pints when we got thirsty (which was every couple of hours) and late-night binging as we danced from bars to clubs. It was wild fun, but it’s an old habit I’ve gotten over and the steady stream of alcohol in my system was not how I would’ve preferred to spend my time. To refuse to drink and party would have changed my dynamic with the group completely, we would’ve been equally uncomfortable with each other, so I drank.

I’d also forgotten how bad hangovers were? Had they gotten worse due to my abstinence? After one crazy night that lasted until 4am and ended in service station pizza, I felt totally hollowed out internally and exhausted. The next day I crashed into bed after brunch with plans of just watching my phone screen till I could fall asleep; my friends however had a different plan. We were going sightseeing around a picturesque town called Getaria, a historic seaside getaway with brightly coloured shutters and huge nationalistic banners declaring the region’s independence. In my hungover state I begged to skip this trek but was rejected as directly after we were going camping. Suffice to say I didn’t leave my bed until I was shouted at and spent the rest of the day like a pissed off zombie.

It was a blameless situation. My friends wanted to explore and were being held back by someone whose negative energy was putting a strain on the experience and I was filled with nothing but disinterest and nausea. Neither of us wanted to inflict grief on the other- we were on holiday, it’s meant to be fun- but it’s an unfortunate inevitability that eventually people’s wants and interests will clash. Successful travels with friends need the option of personal independence and determination, but so often that just isn’t possible on a group schedule which unavoidably leads to tension and dissatisfaction.

Which is why I prefer to travel alone. It is not a perfect utopia, you don’t know loneliness until you have to eat dinner on your own surrounded by gangs of old friends laughing away, and it can be exhausting to constantly introduce yourself to a nonstop flow of new faces, but I’ve yet to grow sick of the ability to decide exactly what I want to do, at any given moment.