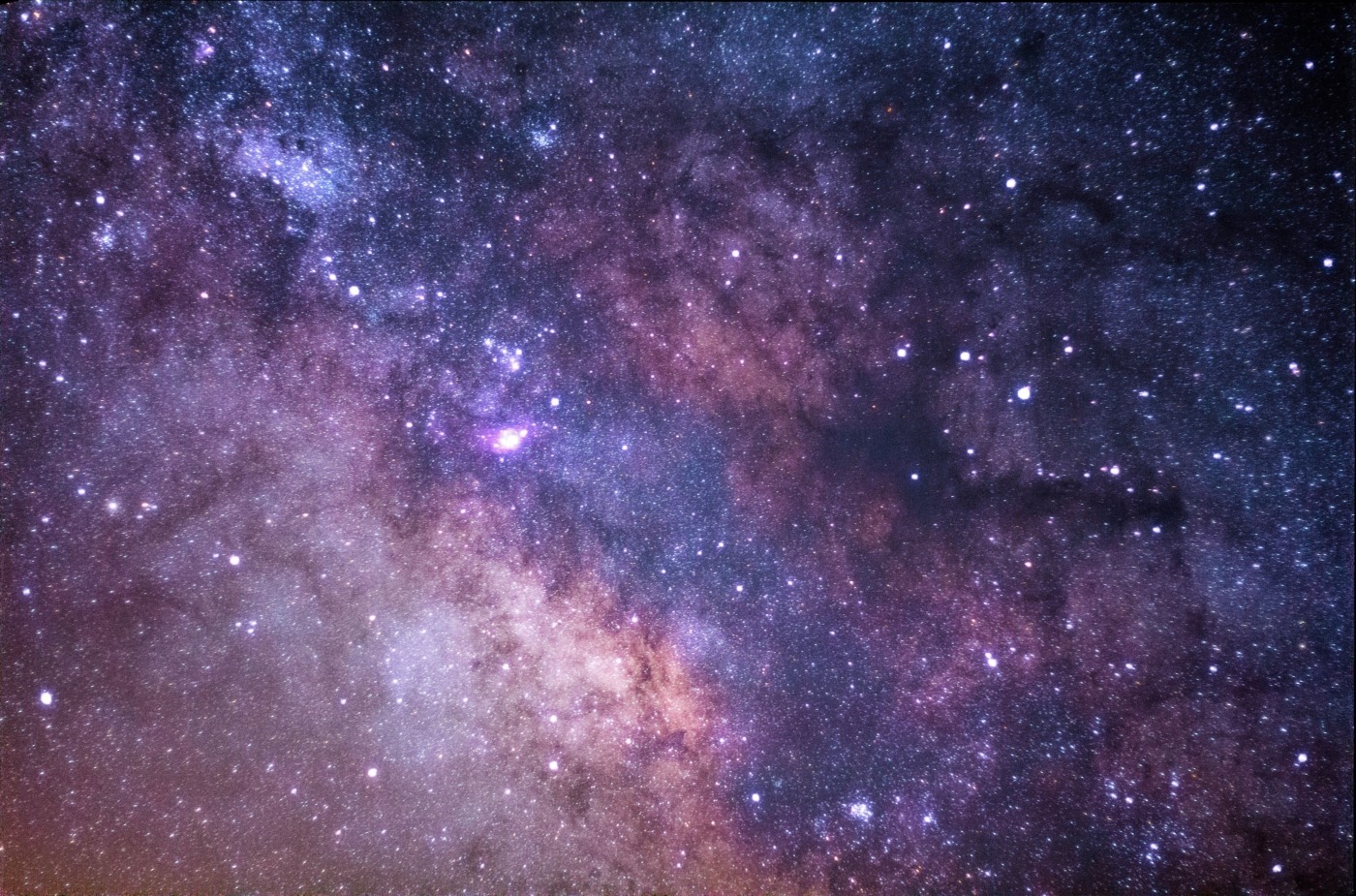 Physics is doing pretty well at the moment. LIGO’s detection of gravitational waves has provided further evidence to Einstein’s theory of general relativity, quantum electrodynamics remains one of the most well-tested theories in science and, rather fortunately, we haven’t run into any problems with the physics keeping aeroplanes up in the air. Nonetheless, physics is by no means “complete” and there still exists phenomena which we simply cannot explain.

Currently, our best way of describing the universe and how its particles interact with each other is known as the standard model of particle physics. It asserts that there are four fundamental forces of nature. Firstly, there’s electromagnetism, the force that binds electrons to atoms as well as novelty holiday souvenirs to fridges and freezers around the world. Secondly, we have the weak nuclear force, which mediates many forms of radiation. Thirdly, there’s the strong nuclear force, which acts as the glue keeping together the protons and neutrons at the centre of atoms. Lastly, we have gravity, the force which makes the planets orbit around the sun, keeps our feet firmly on the ground and is yet somehow, quite counterintuitively, the least understood out of the four.

This is all very well and good, however, the standard model is only useful when describing regular old boring matter, which accounts for only 4% of the total content of the universe. The other 96% is made up of dark matter, the elusive substance believed to keep galaxies from spiralling apart, and dark energy, generally believed to be the driver behind the rapidly accelerating expansion of the universe. It is due to this that scientists have begun a hunt for a potential fifth force of nature. This force, if it indeed exists, could be used to potentially explain in more detail how this dark sector of the universe interacts with itself.

The hunt for this “dark force” of nature is happening at the Sapienza University of Rome with an experiment known as PADME, an acronym for ‘Positron Annihilation into Dark Matter Experiment’. It works by bombarding an incredibly thin diamond sheet, only a tenth of a millimetre thick, with a stream of positrons. A positron is a particle of antimatter, the mirror image of the electron. When these two particles meet, they annihilate each other, converting their mass into energy in the form of two light photons which travel off in opposite directions to conserve momentum. If there is a fifth force of nature strongly connected to the dark sector of the universe then occasionally, when these particles annihilate, only one light photon will be produced along with a “dark photon”, the dark sectors hypothetical version of a light photon.

The hunt for this “dark force” of nature is happening at the Sapienza University of Rome with an experiment known as PADME, an acronym for ‘Positron Annihilation into Dark Matter Experiment’

This dark photon would mediate the dark force, in much the same way as the virtual photon mediates the electromagnetic force, it would be exchanged by particles susceptible to the force and would be the medium through which the force communicates with said particles. Unfortunately, this dark photon would not interact with regular matter and hence would be utterly invisible to the experiments detectors. Nevertheless, scientists can work around this by calculating the energy going into the experiment and comparing it to the measured energy coming out, if there’s a difference, it’s very likely this energy has been sent off in the form of a dark photon!

If this dark photon exists, it must have a completely negligible effect on the regular matter we see and feel in our everyday lives, otherwise, we would have noticed it already! Nonetheless, indirectly measuring its mass and knowing what kind of particles it could break down into would potentially open up a whole new realm of discovery in the vast, dark sector of the universe.

If this dark photon exists, it must have a completely negligible effect on the regular matter we see and feel in our everyday lives, otherwise, we would have noticed it already

Conversely, it could end up being the case that this dark photon and therefore the dark force do not, in fact, exist. Dark matter might just only interact via gravity and be composed of a single type of particle as opposed to a multitude. It could very well be that the “dark” in dark matter and energy will always stand for “we still have no clue what’s going on here.”  Nonetheless, it took until the 17th century for Newton to discover gravity. It then took until the 19th century for electromagnetism to be fully understood, with the strong and weak nuclear forces evading detection well into the 20th century. If you ask me, it sounds like we might be due a new fundamental force of nature.