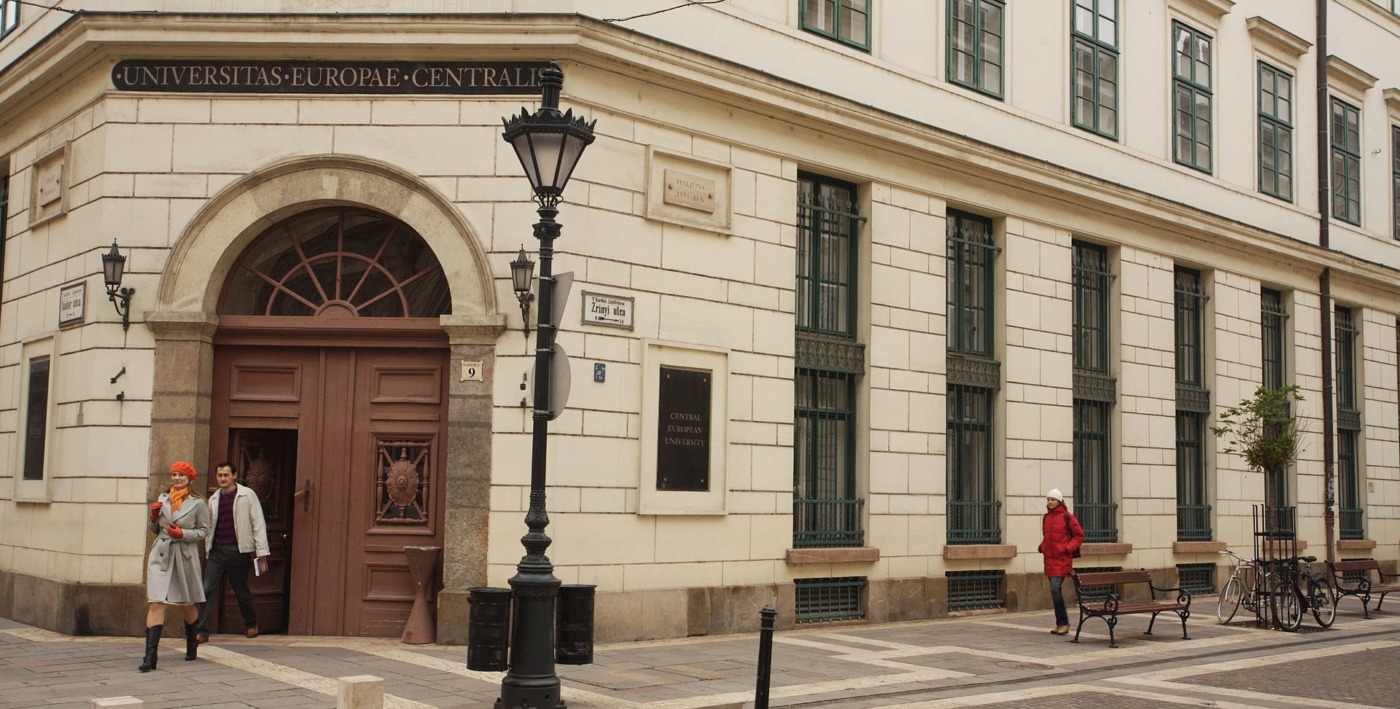 Fate of Central European University hangs in the balance

The European Parliament’s decision on sanctions against Hungary could be a key moment in the fate of the Central European University (CEU), says the academy’s rector.

Speaking before Wednesday’s vote in which more than two-thirds of MEPs backed a censure motion against Prime Minister Viktor Orbán’s country, that “the future of Europe hangs in the balance”.

Mr Orbán’s government have been accused of corruption and nepotism leading to European lawmakers declaring there had been a “clear risk of serious breach” of European values in the country.

The Prime Minister has also taken a hard stance against immigration in Hungary. Utilising migration as the central issue of the election campaign in April, Orbán blamed billionaire investor George Soros, the founder of CEU, for allowing millions of migrants into Hungary.

Orbán identified and condemned Soros as being the orchestrator behind various institutions supporting immigration and has won through a landslide victory a strong mandate in delivering his “Stop Soros” laws.

The measures involve NGOs that work on migration-related issues having to now register with the interior ministry and pro-migration organisations being subjected to a 25% tax.

CEU is right at the centre of that debate

Prior to the EU Parliament’s decision Orbán stood firm saying: “Hungary is going to be condemned because the Hungarian people have decided that this country is not going to be a country of migrants.

“Hungary will not accede to this blackmailing. Hungary will protect its borders, stop illegal migration and if needed we will stand up to you.”

As well as criticising the university’s founder, the academy’s fate is also uncertain due to a questioning of its legal status as the Hungarian government say the problem with CEU is that it hands out US-accredited degrees without having a US campus.

The university has set up programmes in New York and had an agreement ready though for several months which Ignatieff said if not signed by 1 January, the university would “have no legal basis to operate” in Hungary and would be forced to begin a withdrawal to Vienna.

Last year, tens of thousands of people protested the bill passed by Orbán’s government that could force CEU out of the country.

“We can’t go into another academic year like this. We’re in a holding pattern but it’s not going to go on too much longer,” told The Guardian in May this year.

He insisted then as well that the university’s intention was “not to hold the government to account. That’s not what universities do.”

“Our mission has always been to teach people to be free: meaning sceptical, dispassionate, knowledgeable, smart and hardworking. The symbolic issue is whether there is space for a free institution in this kind of society … That’s a decision for the government, and it is a decision that will have huge ramifications for what Hungary is.”

He also warned that if the CEU “get pushed” to the Austrian capital “we [CEU] will not go quietly, and I think they [the Hungarian government] know that”.